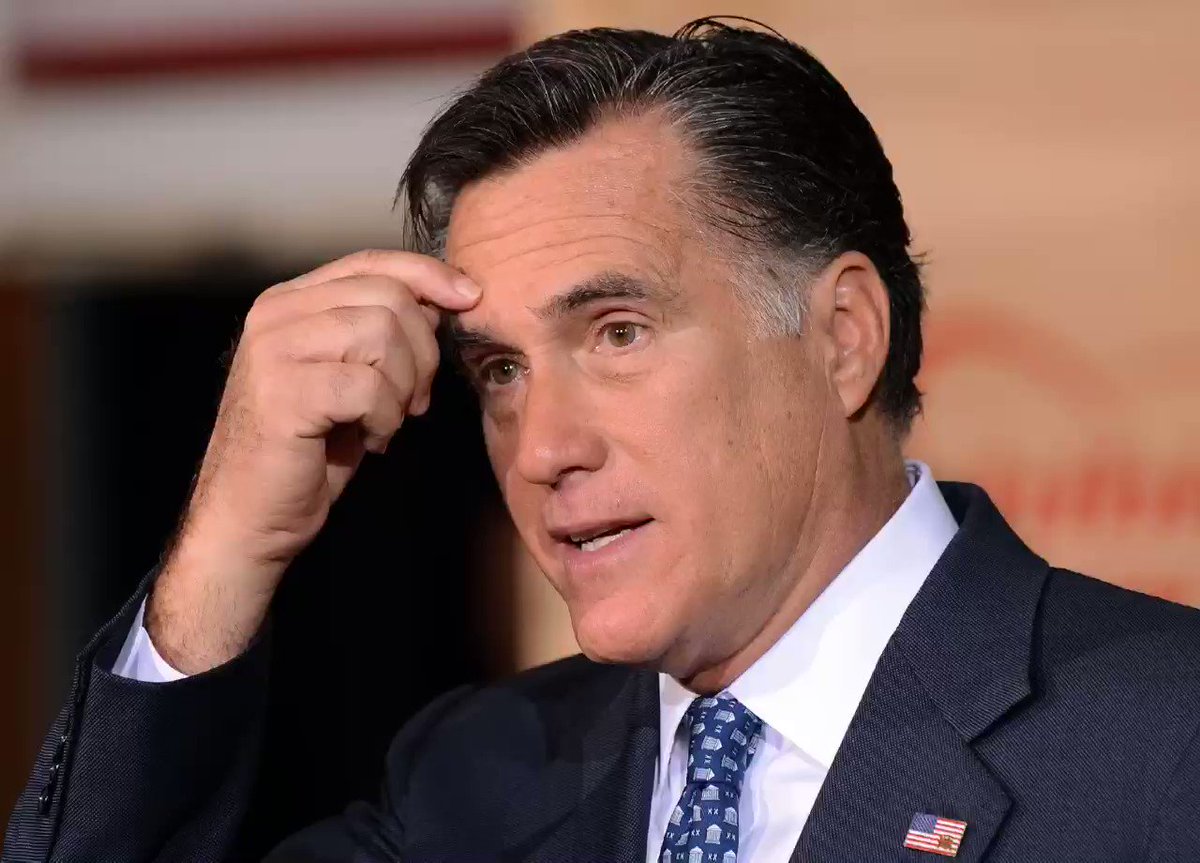 William Barr Shut Down Nancy Pelosi with This Rude Awakening

Republicans are now joining the call to impeach to Donald Trump.

This sudden turn of events has everyone in Washington scrambling.

And you won’t believe what this RINO traitor said about impeaching Donald Trump.

In an illogical and rambling twitter thread, Amash backstabbed Donald Trump and every Republican who supports him.

In fact, Mueller’s report identifies multiple examples of conduct satisfying all the elements of obstruction of justice, and undoubtedly any person who is not the president of the United States would be indicted based on such evidence.

Impeachment, which is a special form of indictment, does not even require probable cause that a crime (e.g., obstruction of justice) has been committed; it simply requires a finding that an official has engaged in careless, abusive, corrupt, or otherwise dishonorable conduct.

CNN’s Jake Tapper recently interviewed Mitt Romney and the subject of Amash selling out the conservative base came up.

Tapper – as well as the rest of the Washington establishment – expected Romney to join in.

But Romney steered clear of endorsing Amash’s stance, even though he called the Michigan Congressman “courageous.”

“I think every individual has to make their own judgment. I think it helps to actually have read the entire document. It’s a long document. It took me two full days to get through it. The second volume is more difficult to get through than the first. Hopefully, more people read it. I think a lot of people want to reserve judgment until this is played out,” Romney continued.

“My own view is that Justin Amash has reached a different conclusion than I have. I respect him. I think it’s a courageous statement. But I believe to make a case for obstruction of justice, you just don’t have the elements that are evidenced in this document. And I also believe that an impeachment call is something that not just relates to the law but considers practicality and politics. I think those considering impeachment, you have to look at the jury, which is the Senate. The Senate is certainly not there either.”

Amash’s stance on impeachment strayed so beyond the bounds of the usual Washington treachery that not even Mitt Romney would support it.

But make no mistake, the Utah RINO is simply using a much more passive approach to ousting Trump.

Rather than confront the President head on, Romney is hemming and hawing about endorsing Trump in his 2020 re-election bid.

Romney’s hope is that by refusing to endorse the President, the establishment Republican oriented voters will pick up on his cue and allow Trump to lose in 2020.

That way Romney – or Republican candidate in Romney’s left-wing mold – can secure the GOP nomination in 2024.

William Barr Shut Down Nancy Pelosi with This Rude Awakening