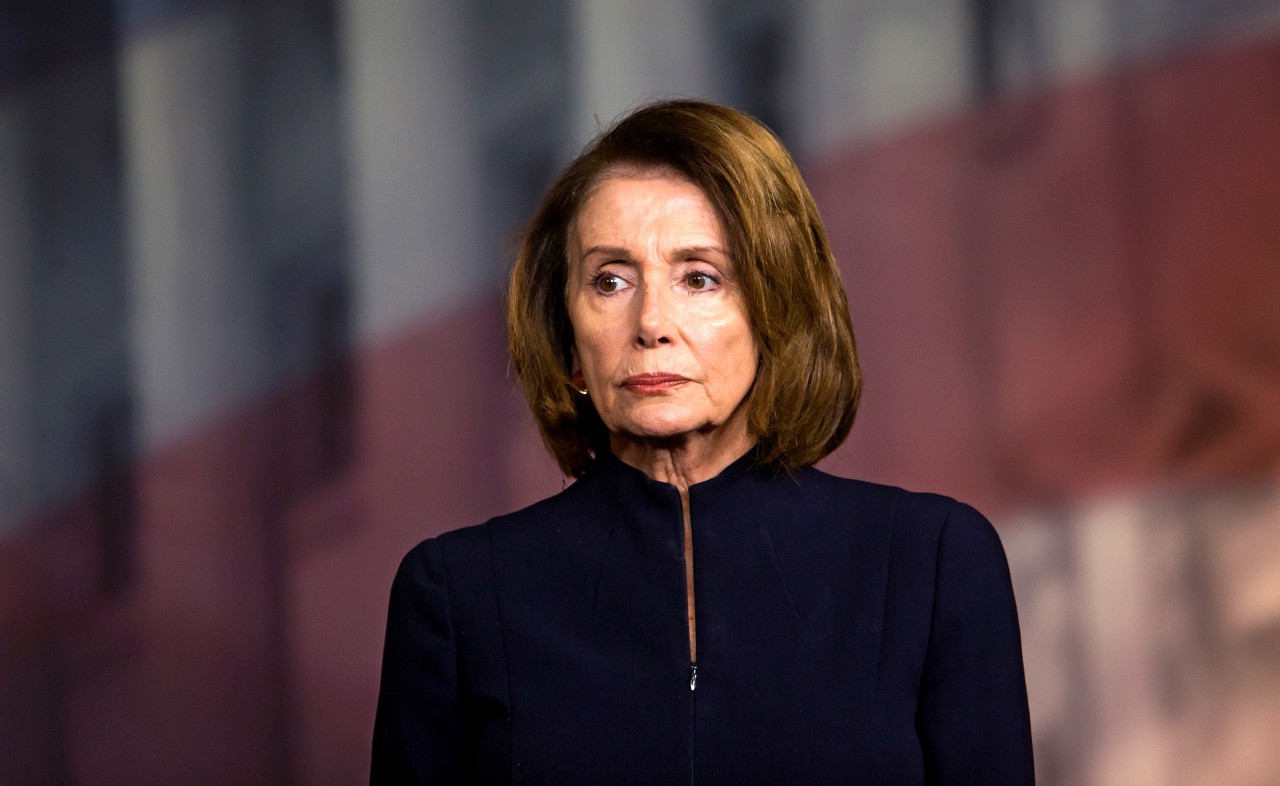 Many rank-and-file Democrats are clamoring for her to begin down the path of removing the President from office.

And you won’t believe what Nancy Pelosi predicted for Donald Trump’s future.

House Speaker Nancy Pelosi is locked in a bitter war with President Trump for the direction of the country.

The two have been at odds for years, but things took a sudden and dramatic turn after Special Counsel Robert Mueller concluded his investigation into Russia’s interference in the 2016 elections.

Egged on by liberal Democrats who wanted to see the investigation bring about the downfall of Trump, Mueller worked for years to build a case against the President and ultimately had little to show for it.

But in the aftermath of Mueller’s report exonerating Trump and his campaign of any wrongdoing, Democrats were left stunned, confused, and angry like never before.

And no one was angrier than House Speaker Nancy Pelosi.

Pelosi had hoped that Mueller would do her dirty work for her.

And now it seems clear that if she wants to take down the President, she will have to do it herself by impeaching him from office.

The problem is that Pelosi knows impeachment is unpopular and could ruin Democratic hopes to retake the Senate and White House in 2020.

But caught between the reality of the political consequences of an impeachment for her party, and her own hatred of President Trump combined with the immense pressure she is getting from fellow Democrats in Congress to initiate impeachment proceedings, Pelosi is stuck in a terrible position.

And it seems she finally cracked.

Politico reports, “Speaker Nancy Pelosi told senior Democrats that she’d like to see President Donald Trump “in prison” as she clashed with House Judiciary Chairman Jerry Nadler in a meeting on Tuesday night over whether to launch impeachment proceedings.

Pelosi met with Nadler (D-N.Y.) and several other top Democrats who are aggressively pursuing investigations against the president, according to multiple sources. Nadler and other committee leaders have been embroiled in a behind-the-scenes turf battle for weeks over ownership of the Democrats’ sprawling investigation into Trump.

Nadler pressed Pelosi to allow his committee to launch an impeachment inquiry against Trump — the second such request he’s made in recent weeks only to be rebuffed by the California Democrat and other senior leaders. Pelosi stood firm, reiterating that she isn’t open to the idea of impeaching Trump at this time.”

This meeting revealed something awful about Pelosi’s plans to destroy the President, however.

She openly admitted that she wants to see him in prison, to her own caucus.

In a desperate bid to forestall impeachment proceedings against a wave of demands from her fellow Democrats to do so, Pelosi betrayed her true view of the President and it ended up making its way into the public sphere.

And now the damage to Pelosi’s reputation is done, with no way to get the genie back into the bottle.