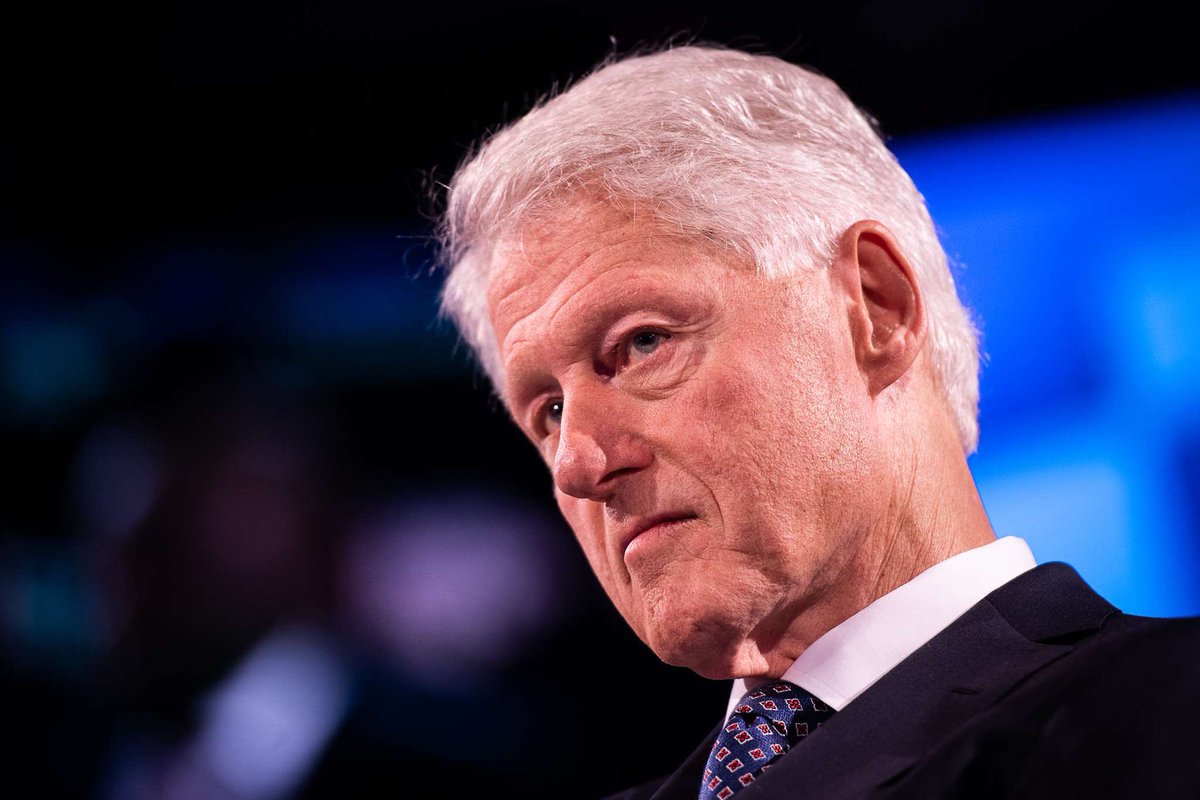 Americans are wondering if they will finally learn the truth.

That day may come because this woman rumored to have had an affair with Bill Clinton just ended up prison.

“More recently we learned she had slithered away to a gorgeous property in New Hampshire, continuing to live a life of privilege while her victims live with the trauma inflicted upon them years ago,” Sweeney told the press.

Maxwell allegedly procured young girls to travel and party with Epstein and multiple women now claim Epstein raped them or turned them into sex slaves when they were underage.

And – naturally – Maxwell’s past ties back to Bill Clinton.

In Alana Goodman and Daniel Halper’s book “A Convenient Death: The Mysterious Demise of Jeffrey Epstein,” the authors alleged Bill Clinton carries on an affair with Maxwell.

The New York Post reports on an excerpt from the book:

Ghislaine Maxwell, a constant presence at the ex-president’s side during these trips, was the primary reason Clinton let Epstein ferry him around the world.

“[Bill] and Ghislaine were getting it on,” a source who witnessed the relationship said in an interview. “That’s why he was around Epstein—to be with her.”

The source explained that reporters have been missing the point about the Clinton- Epstein relationship by focusing on Epstein’s sex crimes. “[Clinton’s] stupid but not an idiot,” the source says, dismissing the idea that the ex-president was sexually involved with children.

Clinton’s primary interest in Epstein was the woman he once dated and who allegedly helped procure her ex-boyfriend’s future victims.

Maxwell will now be America’s most closely watched prisoner.

Officials claimed Epstein hung himself with a bed sheet, but the lapses in security which included guards not making their scheduled checks and surveillance video going missing led many to question this story.

Epstein’s connections to powerful people like Bill Clinton and British royal family member Prince Andrew left many suspecting that the circle of powerful people that partied and traveled with Epstein breathed a sigh of relief after his death.

Millions of Americans do not believe Epstein died from suicide.

Given Maxwell’s connections to both Epstein and Clinton, the public will closely monitor her situation in prison.

If Maxwell makes it to trial, investigators will surely pressure her to spill the beans on the rich and famous men that allegedly shared Epstein’s depraved sexual appetites.

And that could lead to the downfall of many powerful individuals across the world.