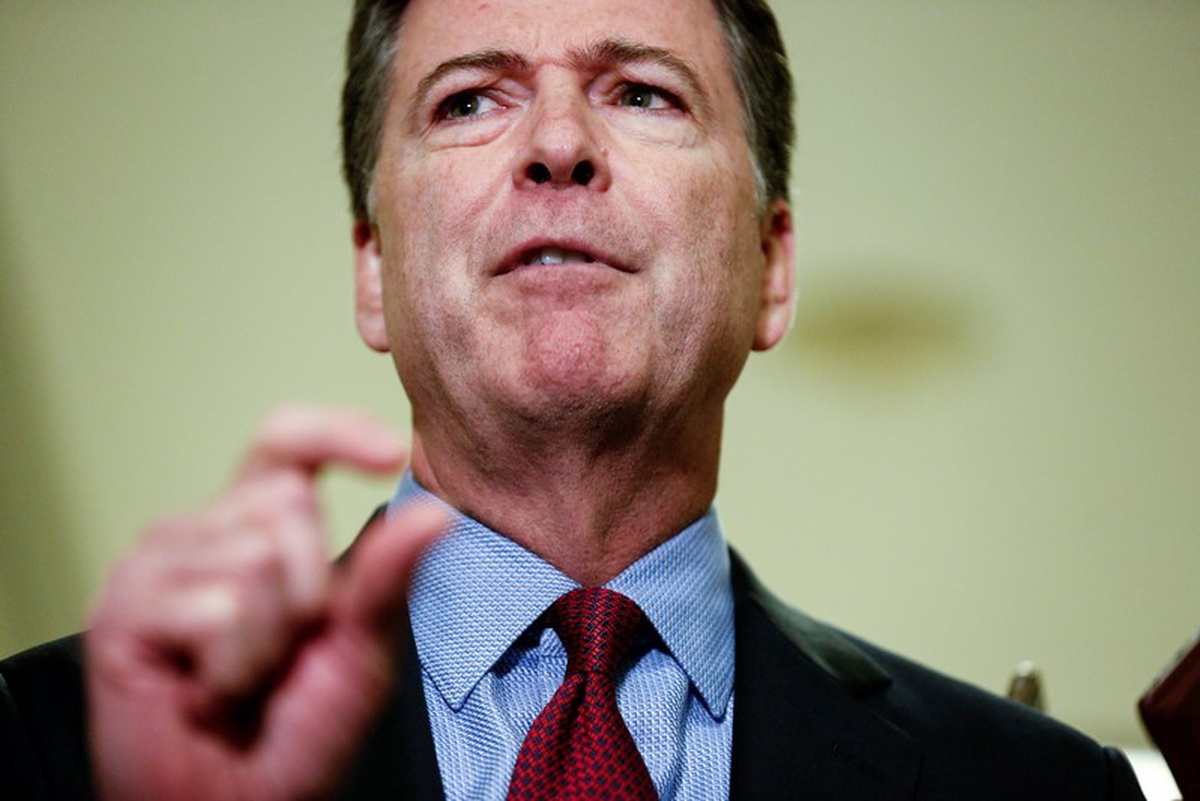 That put the biggest target in Washington on Barr’s back.

And now William Barr was blindsided by one accusation that could ruin him.

Robert Mueller’s investigation into Russia collusion was a dark time in the history of the United States.

For two years, the country was divided in a way it perhaps never has been in its history.

The mainstream media convinced half the country that President Trump is an illegitimate president and a Russian puppet.

But there has never been any evidence to back that claim to begin with.

And with the release of Robert Mueller’s report, it is as clear as day that Trump did not collude with Russia.

William Barr, as his first major act as Attorney General, was tasked with releasing the report proving Trump did nothing wrong.

Simply for stating the facts, the Democrats want Americans to believe that Barr is a puppet of President Trump.

But in reality, he is just a fair man telling the truth.

And along with proving Trump false, Barr wants to get to the bottom of the origins of the Russia investigation.

Speaking to a CBS News he makes that clear.

“Mueller has spent two and half years and the fact is there is no evidence of a conspiracy. So it was bogus, this whole idea that the Trump was in cahoots with the Russians is bogus,” Barr said.

Barr has a federal prosecutor looking into the origins of the Russia investigation, because, as he explains, he still doesn’t understand what truly went down at the origin point of the investigation.

“I assumed I’d get answers when I went in and I have not gotten answers that are well satisfactory, and in fact probably have more questions,” Barr said, adding that “some of the facts that … I’ve learned don’t hang together with the official explanations of what happened.”

“Bill Barr on CBS offers no facts,” Comey claims. “An AG should not be echoing conspiracy theories. He should gather facts and show them. That is what Justice is about.”

There may be a conspiracy, but it isn’t from Barr.

It was a conspiracy beginning prior to the election of Trump to spy on the Trump campaign, and later use questionable and unverified claims to form Mueller’s investigation.

Ultimately, those actions have led towards the biggest witch hunt against a President in U.S. history.

And it isn’t surprising that Comey wants the American people to think it is a “conspiracy theory” to think that considering he has been involved since day one.

It is his FBI that obtained FISA surveillance warrants against the Trump campaign.

It is Comey who gave left-wing news outlets like BuzzFeed the credibility to release the salacious and unverified Trump-Russia dossier by briefing then-President-elect Trump on it.

And it is his actions that allowed then-Deputy Attorney General Rod Rosenstein to form Mueller’s special counsel.

Comey has a lot to be afraid of through William Barr’s investigation.

Do you think William Barr is doing the right thing?