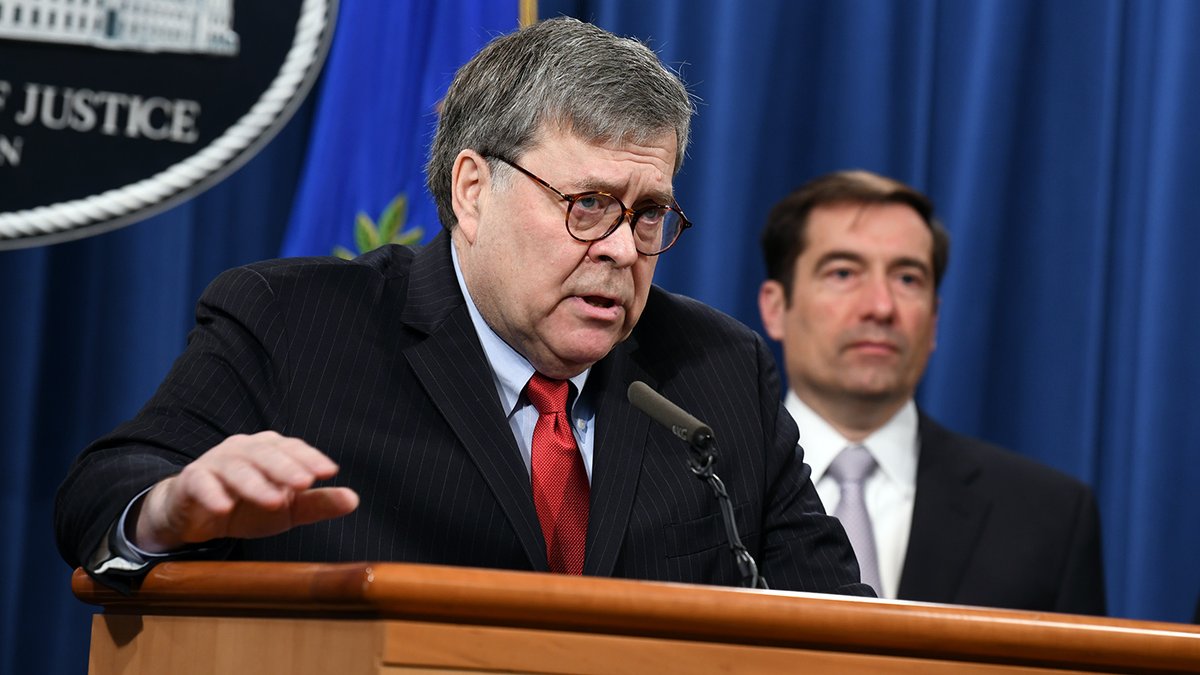 Democrats are in a panic over the Black Lives Matter riots.

They can feel the polls and the political terrain shifting beneath their feet.

And William Barr told Fox News the one truth that is the Democrats worst nightmare.

Appearing on Fox News Channel’s “Life, Liberty & Levin” Attorney General Barr blasted the fake news media for their dishonest reporting about the Black Lives Matter riots that began in May and continue to this day.

Barr explained to Levin that so-called reporters now position themselves as narrative storytellers as opposed to honest chroniclers of the day’s events,

The fake news media suppresses anything negative regarding  stories about Black Lives Matter rioters because so called reporters are emotionally, morally and politically invested in defeating Donald Trump this November.

That means they frame the news in such a way that helps Joe Biden and hurts Donald Trump.

If a story will reflect badly on Joe Biden – and Democrat elected officials allowing Democrat voters to riot in the streets and attack police officers would qualify as a bad story – the fake news media just smothers it with a pillow in the hopes that the lack of media oxygen makes the story go away.

If you want Black Eye Politics to keep you up to date on any new developments in this ongoing story and the rest of the breaking news in politics please bookmark our site, consider making us your homepage and forward our content with your friends on social media and email.