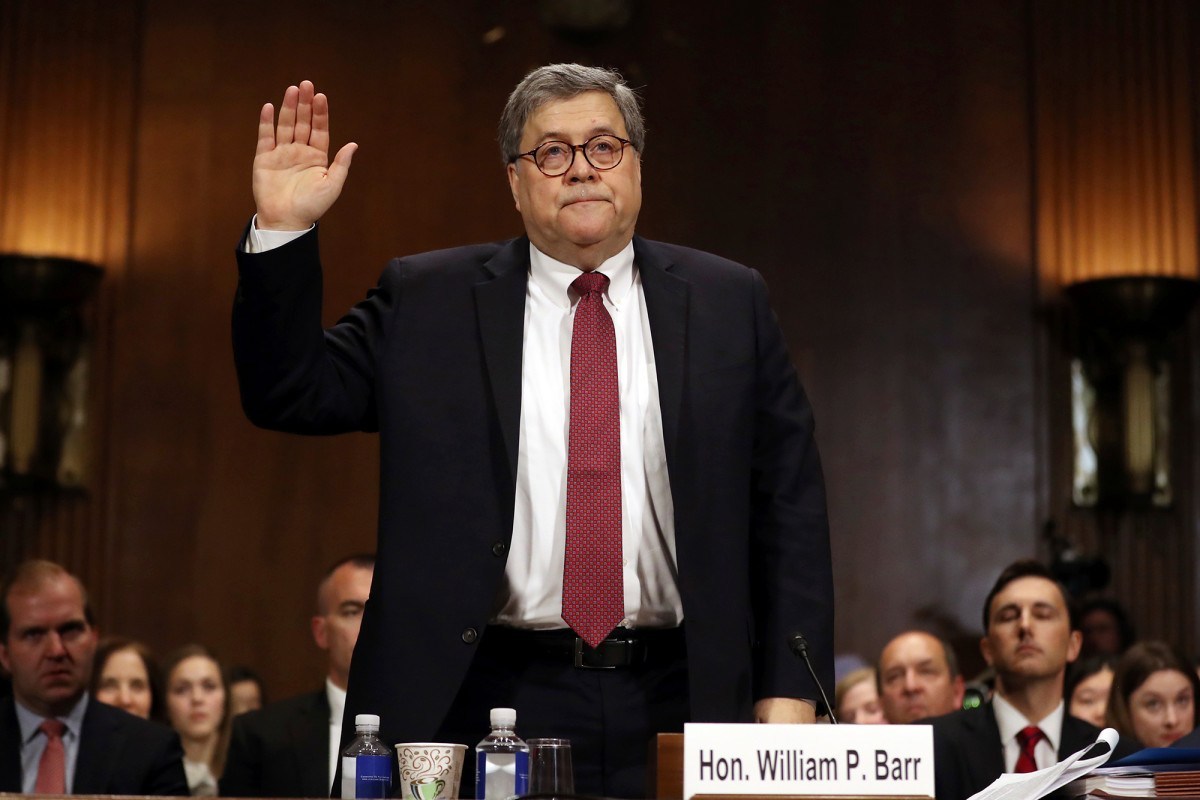 Attorney General William Barr has been working behind the scenes on a major investigation.

This effort is about to burst out into the open.

William Barr is sitting on a time bomb that spells bad news for Joe Biden.

In Minneapolis alone there was half a billion dollars of damage to the community from the violent protests.

An affordable housing project was torched and black small businesses were destroyed.

A Las Vegas police officer who was just 29, who was shot in the head by a rioter will never recover and will be paralyzed from the neck down for the rest of his life.

Italia Kelly was leaving the protests was a stray bullet hit her and instantly, she was just 22 at the time of her death.

The Daily Caller found 15 deaths that were linked to the protests, and even more injures and property crimes.

While the Democrats may be trying to pretend that these were “peaceful protest” William Barr isn’t going allow them inaccurate media reports to get in the way of justice.

He has launched hundreds of investigations to get to the bottom of the crimes that occurred during the riots especially Antifa.

Antifa is a far left group that has often resorts to violence to try and achieve their socialist ends in the past.

“The federal government is best positioned to address this kind of violence and lawlessness after it occurs because we don’t have FBI agents walking the beat,” Barr said. “And in fact, when the real violence started around May 25, 26, and so forth, we started using our joint terrorist task forces around the country. And there are 35 of them around the country. It involves all state and local in those jurisdictions and all the federal agencies. And it’s the system we designed to follow terrorists. And now they are starting to go full bore, cranking out investigations, indictments against the people who are involved in this violence.”

Barr said that there are around 500 investigations that are looking into crimes that were committed during the riots and that there have been “scores of indictments already.”

“We are seeing strong evidence of coordination in many of these violent episodes,” Barr added. “Fundamentally, what you have here is you have demonstrators, some of them go there with the intent of demonstrating, but you have a group of provocateurs and agitators, sometimes a significant group, that try to convert those into violent activity. And they seem to be very well coordinated when they show up.”

The far left has been trying to make the most of the violence that has been sweeping across the nation and we shouldn’t let them get away with it.

Looting and violence lead to a deadly tragic ends for innocent people which is why it should not be tolerated in America.

If you want the Conservative Revival to keep you up to date on any new developments in this ongoing story and the rest of the breaking news in politics please bookmark our site, consider making us your homepage and forward our content with your friends on social media and email.