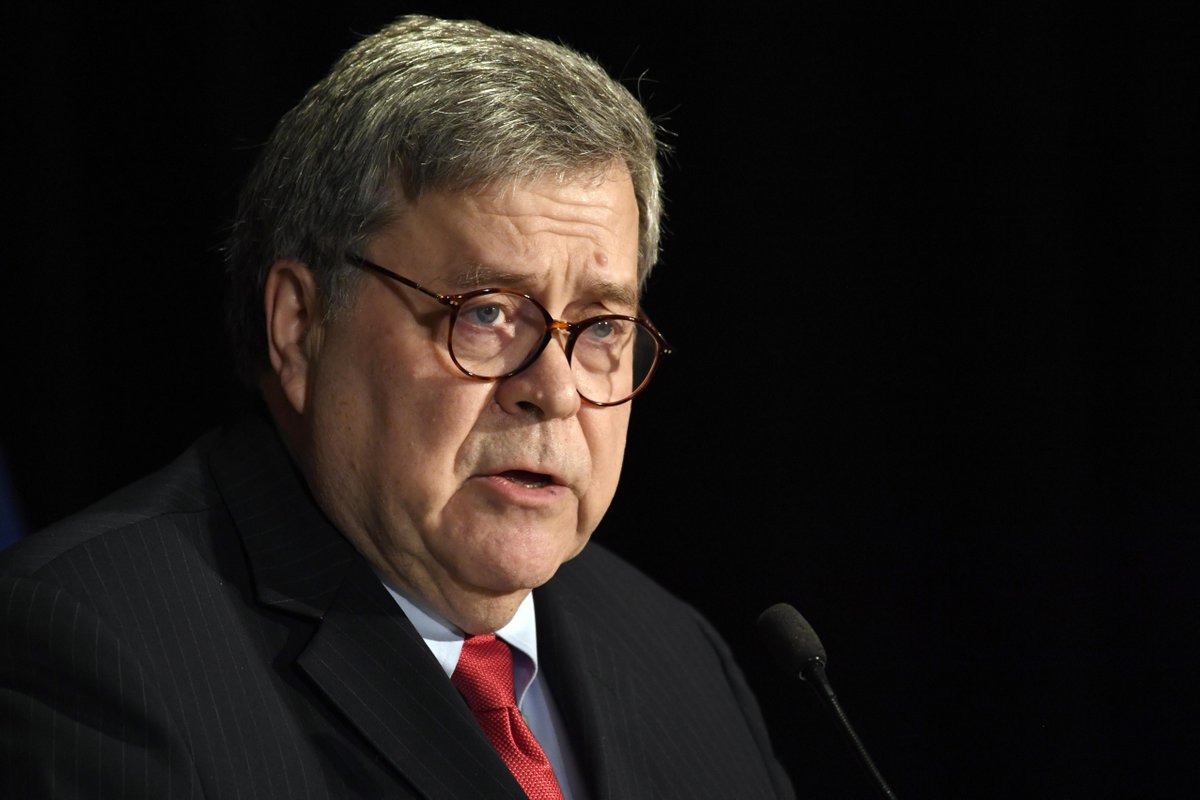 But Schiff had no idea he was running head first into another humiliating defeat.

Now William Barr just shut down Adam Schiff. This is the bad news Democrats got.

Democrats lost their minds when Attorney General William Barr put his foot down and stopped a group of rogue prosecutors from recommending Roger Stone serve seven to nine years in prison.

Federal sentencing guidelines recommend a three to four-year term in Stone’s case, but these lawless thugs in the United States Attorney’s Office wanted to punish Stone out of a thirst for political retribution against Donald Trump.

Even though the judge in the case has the ultimate authority – and the presiding Judge Amy Berman Jackson is a deeply committed Barack Obama activist – Democrats still claimed Barr ‘interfered’ in the case even though as Attorney General, Barr has supervising authority over every decision made by frontline prosecutors.

Adam Schiff ranted and raved on social media that Attorney General Barr was part of a supposed “cover-up.”

“Roger Stone lied to Congress and threatened a witness to cover up Trump campaign contacts with Wikileaks. He was found guilty on all charges. Barr overruling career prosecutors at Trump’s urging is a disgraceful attack on the rule of law. Has DOJ no independence left?” Schiff continued, “Sentencing recommendations countermanded, prosecutors punished, and enemies investigated. How do we measure the damage Bill Barr is inflicting on the independence, integrity and reputation of the Department of Justice? We can’t.”

Jerry Nadler and his clown car of Democrats on the House Judiciary Committee picked up on Schiff’s hint.

They immediately demanded Barr testify about all the made up “scandals” Democrats invented that he was supposedly involved in.

“In your tenure as Attorney General, you have engaged in a pattern of conduct in legal matters relating to the President that raises significant concerns for this Committee,” the Democrats wrote.

But Democrats are in trouble.

And that’s because Attorney General Barr called their bluff.

The Attorney General will testify on March 31 and Barr is heading into the hearing with an ace up his sleeve.

That’s because Jonathan Kravis – who resigned from the case in an attempt to become a martyr in the fake news media and Washington swamp – was one of the lead prosecutors on the Stone case.

Kravis is a comic book supervillain version of a Deep State prosecutor.

In previous cases, Kravis – who is a former Obama lawyer that transitioned to the Department of Justice to carry out what critics claim is a vendetta against Republicans – violated attorney-client privilege and even had charges thrown out of court after a judge learned Kravis violated a deal defendants made with prosecutors to cooperate in an investigation in what is known as a “proffer session” so long as the statements they made were not used against them in court.

Barr is walking into what the Democrats think is a trap.

But Barr enters that hostile arena with the knowledge of the true intentions and motivations of the Deep State goon squad that prosecuted Roger Stone.