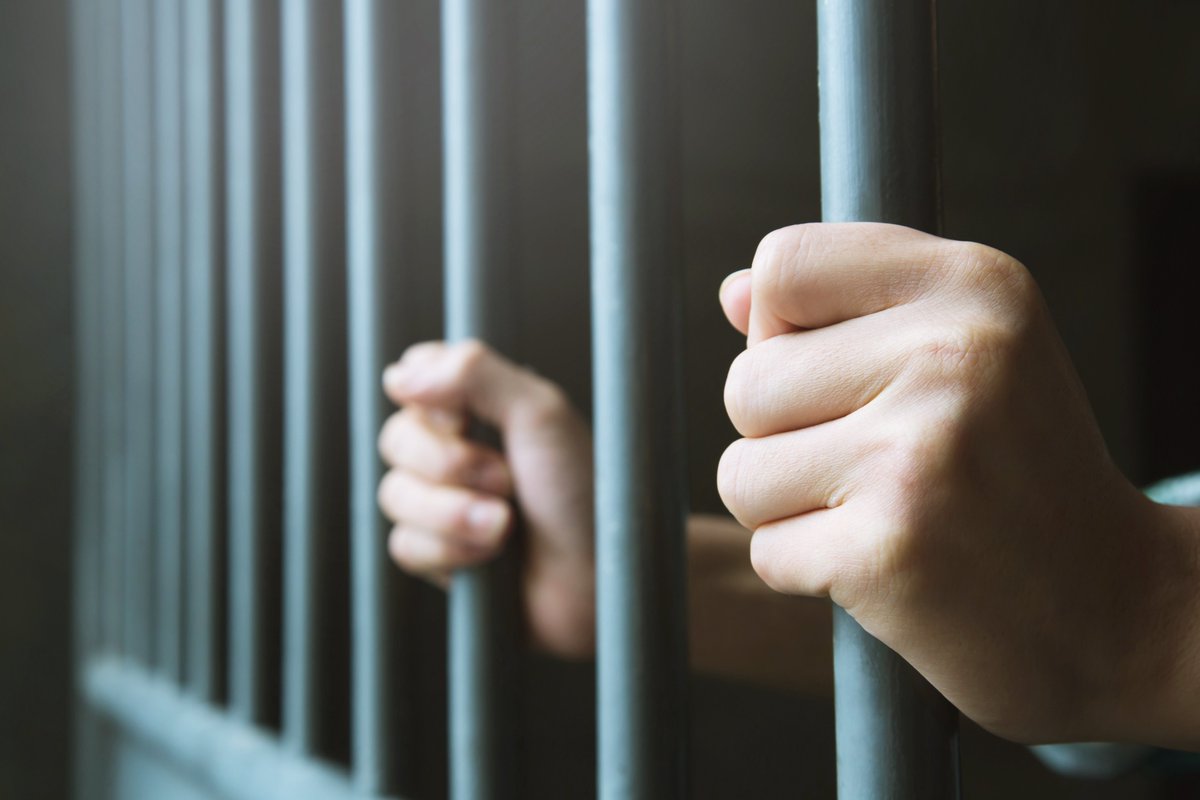 One of the worst scandals in American history is blowing up in the Democrats faces.

They thought they could keep this cover-up going until after the election.

But William Barr sent this letter to four key Democrats that has them fearing the worst.

During the coronavirus outbreak in America, about 45 percent of all fatalities occurred in nursing homes where just .06 percent of Americans reside.

Elderly Americans with preexisting conditions are the most vulnerable to the coronavirus which is why the outbreak ran like wildfire through nursing homes.

Four Democrat governors – those in New York, New Jersey, Pennsylvania and Michigan – made the disastrous decision in the early days of the outbreak to mandate nursing homes take in coronavirus patients.

These orders amounted to death warrants for thousands of elderly Americans.

But now these Democrat governors may face accountability.

The Justice Department sent a letter to the governors of New York, New Jersey, Michigan and Pennsylvania asking for their cooperation in an investigation into orders turning nursing homes into death traps by mandating they take in coronavirus patients.

“Today the Justice Department requested COVID-19 data from the governors of states that issued orders which may have resulted in the deaths of thousands of elderly nursing home residents. New York, New Jersey, Pennsylvania, and Michigan required nursing homes to admit COVID-19 patients to their vulnerable populations, often without adequate testing,” the Justice Department wrote.

The Justice Department laid out the rationale behind the investigation.

The Justice Department also explained the possible violations of the law it was investigating.

The fake news media blames President Trump for each death related to the coronavirus.

And now they may be held accountable for their negligence.