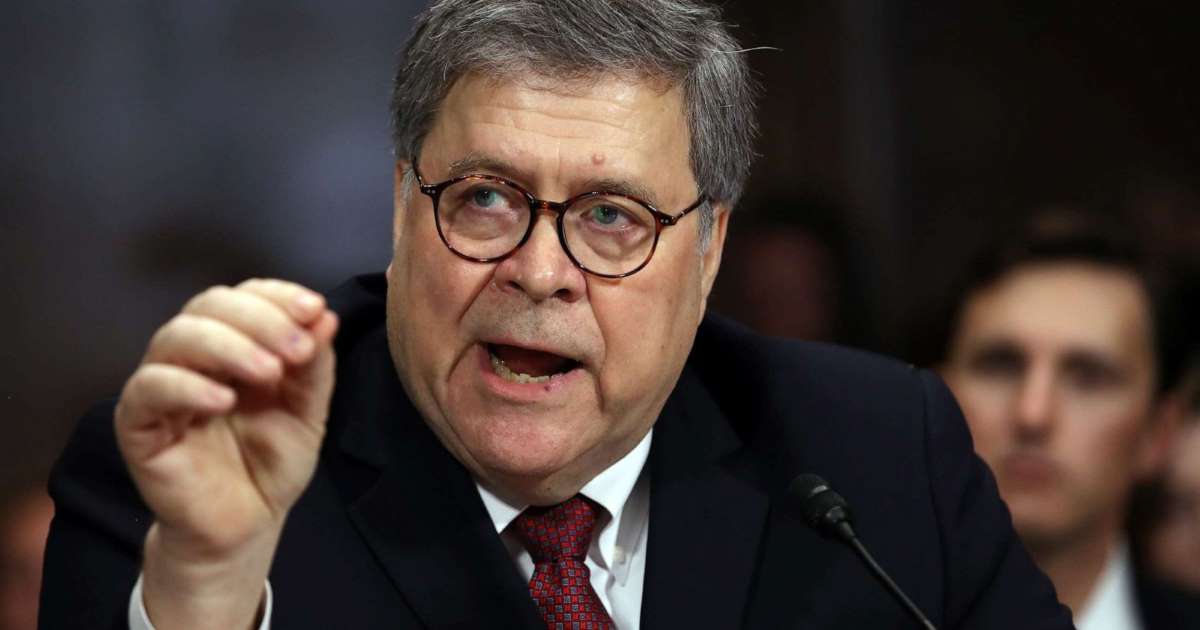 The clock is ticking and time is running out on Barack Obama’s Deep State.

It was delivered when William Barr revealed a secret that left Sean Hannity speechless.

Appearing on Sean Hannity’s Fox News Channel program, Attorney General Barr promised Hannity and his audience that “developments” would be forthcoming in the Durham investigation and that it would not be delayed because of the election.

Attorney General Barr then revealed that one of these “developments” would become public as soon as the next day.

“But we’re not being dictated to by this schedule. What’s dictating the timing of this are developments in the case. And there will be developments. Tomorrow, there will be a development in the case. You know, it’s not an earth-shattering development, but it is an indication that things are moving along at the proper pace, as dictated by the facts in this investigation,” Barr told Hannity and the audience.

Attorney General Barr did not disappoint.

The following day, FBI lawyer Kevin Clinesmith – who played a key role in the FBI’s Russia investigation as well as the Mueller witch hunt – pled guilty to doctoring an email that was used on an application to renew a FISA application to spy on former Trump campaign aide Carter Page.

Clinesmith altered the wording of an email to claim that Page was not a source for the CIA when in fact Page had been working with the CIA for years to help bust Russian spy rings.

This was the first criminal charge against a Deep State conspirator that tried to frame the Trump campaign for colluding with the Russians.

Many suspect it will not be the last.

In order to plead guilty, a defendant has to offer something valuable to prosecutors.

When former FBI Director James Comey announced the existence of the Russia investigation in March 2017, he described it as a counterintelligence probe.

But in the Clinesmith documents, United States Attorney Durham reveals that it was a criminal investigation from the very start where the FBI was probing the Trump campaign for violations of the Foreign Agents Registration Act (FARA), a statute that for the previous 50 years had never been enforced criminally.

James Comey misled Congress about the nature of the investigation and the fact that Barack Obama and his administration used flimsy pretexts to spy on and criminally investigate his political rival.