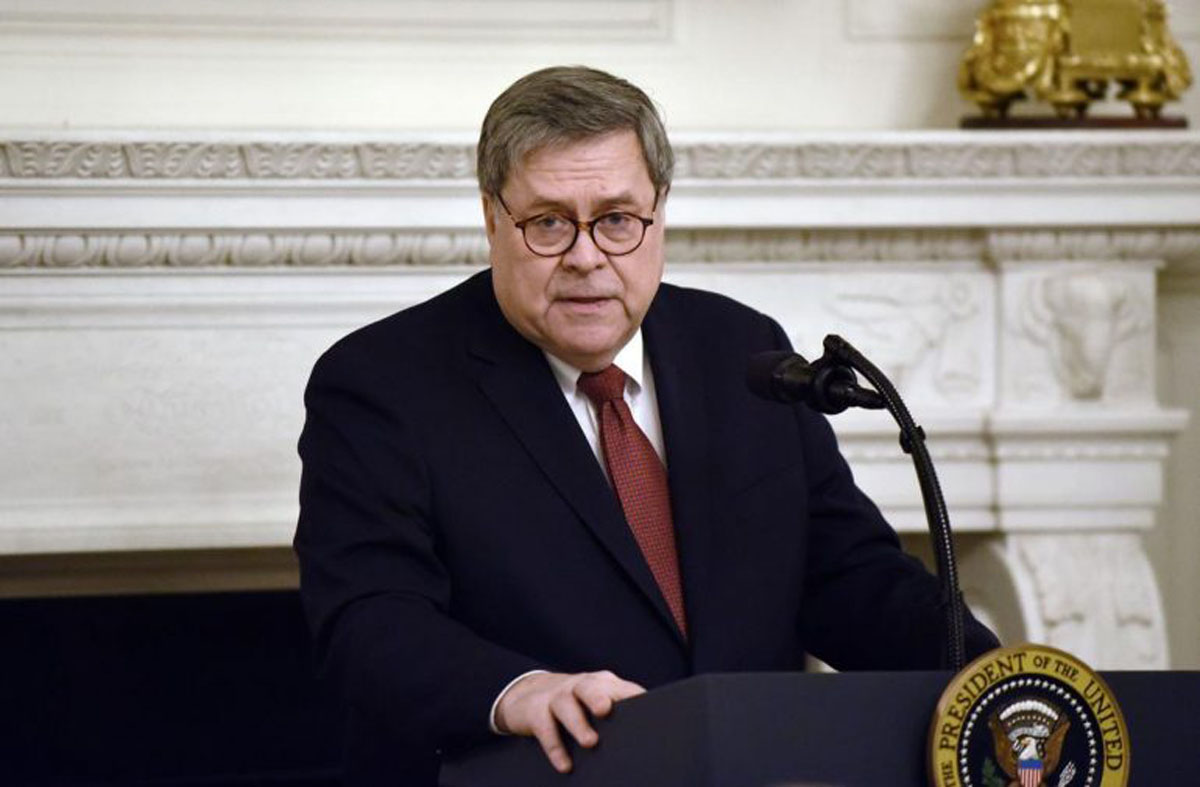 Trump supporters have been waiting for years to see anti-Trump leakers pay a price.

They may finally get their wish.

William Barr has a plan to jail one Deep State conspirator that no one could believe.

John Bolton is about to release his anti-Trump smear book, “In the Room Where It Happened: A White House Memoir” on June 23.

But in a bombshell report, it is now learned that prosecutors are considering criminal charges against Bolton for illegally leaking classified information in the book.

“Federal prosecutors are weighing whether to criminally charge John Bolton with disclosing classified information in his upcoming White House memoir, and the Justice Department is expected in coming days to ramp up its legal campaign to block publication of a book that is being billed as a scathing rebuke of President Trump, according to people familiar with the matter,” the Los Angeles Times reports.

Reports of criminal charges against Bolton came one day after the Justice Department filed a lawsuit attempting to prevent Bolton from publishing his book.

The Justice Department filed suit to stop the book’s publication based on the fact that Bolton signed a nondisclosure agreement that prevents the publication of any book before it goes through a review process by the National Security Council.

“The United States seeks an order requiring defendant to abide by his contractual and fiduciary duties to complete the prepublication review process and not disclose classified information without written authorization, thereby protecting the national security of the United States,” the Justice Department suit states.

This book initially surfaced at the tail end of the impeachment hoax when The New York Times published a story that claimed President Trump confirmed to Bolton that security assistance to Ukraine was linked to that government investigating Joe and Hunter Biden.

The book’s publication was stopped months ago so it could undergo a review process by the National Security Council to scrub it for any classified information.

But now the Trump administration is considering upping the ante.

Bolton is a disgruntled former Bush-era Republican whose number one policy goal is to start as many wars as humanly possible.

“In the Room Where It Happened” is Bolton torching his career in Republican politics in a fit of pique because President Trump refused to start a war in Iran.

Bolton is clearly a bitter ideologue that lost a major turf fight and is now out for revenge just four and a half months before the presidential election.

But a thirst for vengeance may have corrupted Bolton’s thinking and he may now be in legal jeopardy.