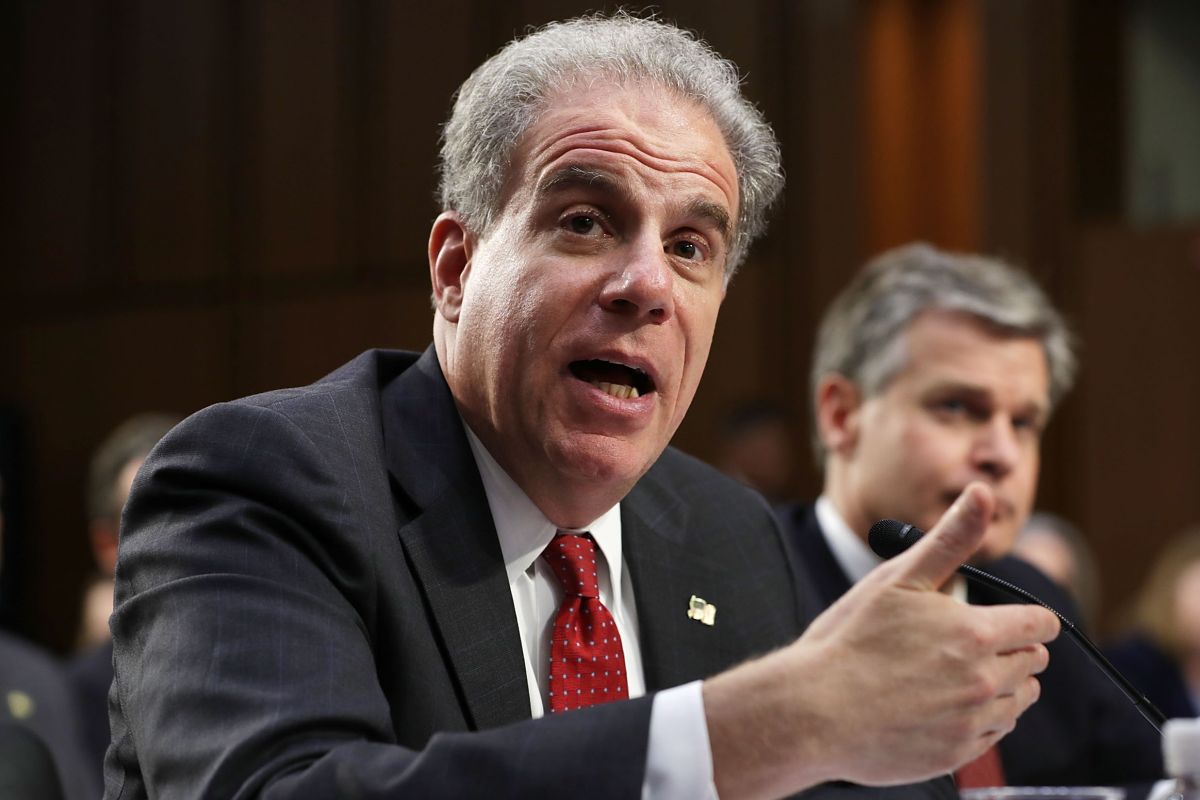 The crimes committed by Barack Obama’s Deep State allies are coming to light.

This was the moment many Trump supporters were waiting for.

Attorney General Barr set about investigating the origins of the Russian probe as well as how the Russian collusion hoax came to be.

Part of that fact-finding mission included inheriting the investigation from Department of Justice Inspector General Michael Horowitz into possible abuses of power in the FBI obtaining a FISA warrant to spy on former Trump campaign aide Carter Page.

Horowitz pushed back releasing the findings of his investigation because whistleblowers stepped forward at the last minute to offer important testimony.

Capitol Hill insiders expect Horowitz to turn in his report after Labor Day.

And they also expect Horowitz to deliver a scathing report on former FBI Director James Comey’s conduct during the Russia probe.

In fact, word leaked out that Inspector General Horowitz recommended Comey face criminal prosecution for leaking classified information in the memos he passed off to a friend concerning his conversations with Donald Trump.

But in a move that surprised Trump supporters, the Department of Justice opted not to bring charges against James Comey.

“Everyone at the DOJ involved in the decision said it wasn’t a close call,” one official said. “They all thought this could not be prosecuted.”

Many Trump supporters were outraged.

To these Americans, it was a replay of when the former FBI Director let Hillary Clinton off the hook for mishandling classified information in a clear case of one swamp creature looking after another.

Many Trump supporters suspected that career bureaucrats inside the Department of Justice and loyal to the Deep State pushed hard to let Comey off the hook.

Inspector General Horowitz’s case against Comey was not the strongest from a legal perspective.

The FBI only deemed the information in Comey’s memos as “confidential” – which is the lowest designation of classified material.

In addition, the FBI only added this designation after the fact.

Attorney General Barr understood this and likely did not want the Department of Justice’s first criminal case against the Obama Deep State to be anything less than a 100 percent slam dunk.

American Patriot Daily will continue to keep you up to date on any new developments in the Trump administration’s fight to hold the Deep State accountable.