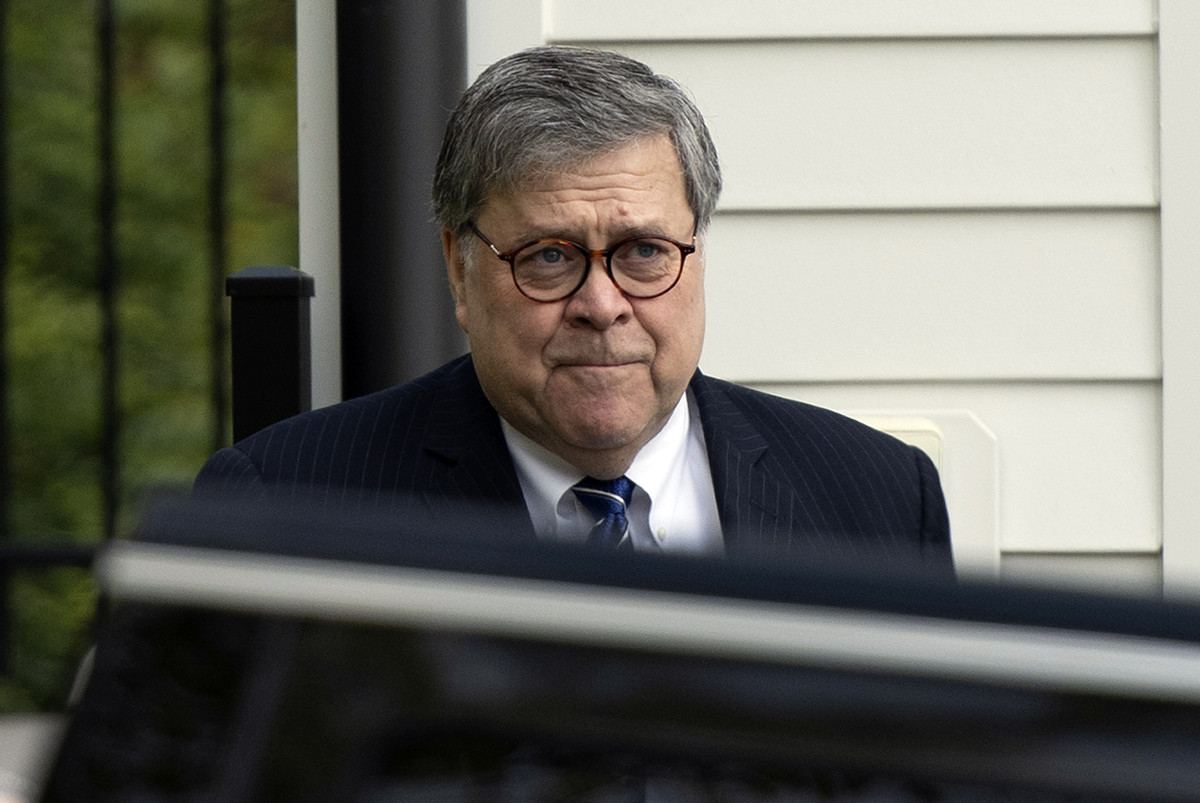 Democrats have tried to destroy William Barr from the moment Donald Trump nominated him to be Attorney General.

And William Barr had no idea Nancy Pelosi had this ace up her sleeve.

Led by unhinged Trump hater and chairman Elijah Cummings of Maryland, Democrats on the Oversight and Reform Committee voted to hold Barr and Commerce Secretary Wilbur Ross in criminal contempt for refusing to break the law and hand over documents concerning the 2020 census.

“It is bigger than the census. It is about protecting the integrity of the Congress of the United States of America,” Cummings ranted during a floor speech before the vote. “We need to understand how and why the Trump administration tried to add a question based on pretext so that we can consider reforms to ensure that this never happens again.”

But Barr and Ross protested this escalation by noting the records the Democrats requested were protected by executive privilege.

Barr and Ross argued in a letter to Cummings that turning them over would throw off the separation of powers as outlined in the Constitution.

“The key remaining issue is how the departments and the committee will address the material that is protected by privileges that have been repeatedly affirmed by the courts,” they wrote. “There is no information to hide; there are institutional integrities to preserve.”

Jim Jordan – who is the top Republican on the Oversight and Reform Committee also blasted Cummings’ decision.

But appeals to reason, common sense and the rule of law failed to sway Cummings and his fellow Democrats.

So they voted to hold the Attorney General and Commerce Secretary in criminal contempt and requested the Department of Justice attempt to jail the two Trump cabinet officials.

“We are talking about what is, unfortunately, the crassest form of political theater, and from where I stand, I’m deeply disappointed that the House leadership would proceed in that way, with something that is so obviously beneath the dignity of the offices that they hold,” Rosen told a group of reporters.

“It’s really a new low for the current House of Representatives,” Rosen added.

Rosen went even further telling the press that Democrats should apologize to Barr for staging this farce.

“The House of Representatives could reconsider, revoke its action and apologize to the attorney general. And that’s what they should do,” Rosen stated.

Democrats know there is no chance the Trump Justice Department will actually jail Barr and Ross.

But they wanted to create a spectacle for their servants in the fake news media to whip up a narrative about how even more Trump confidants were accused of crimes.