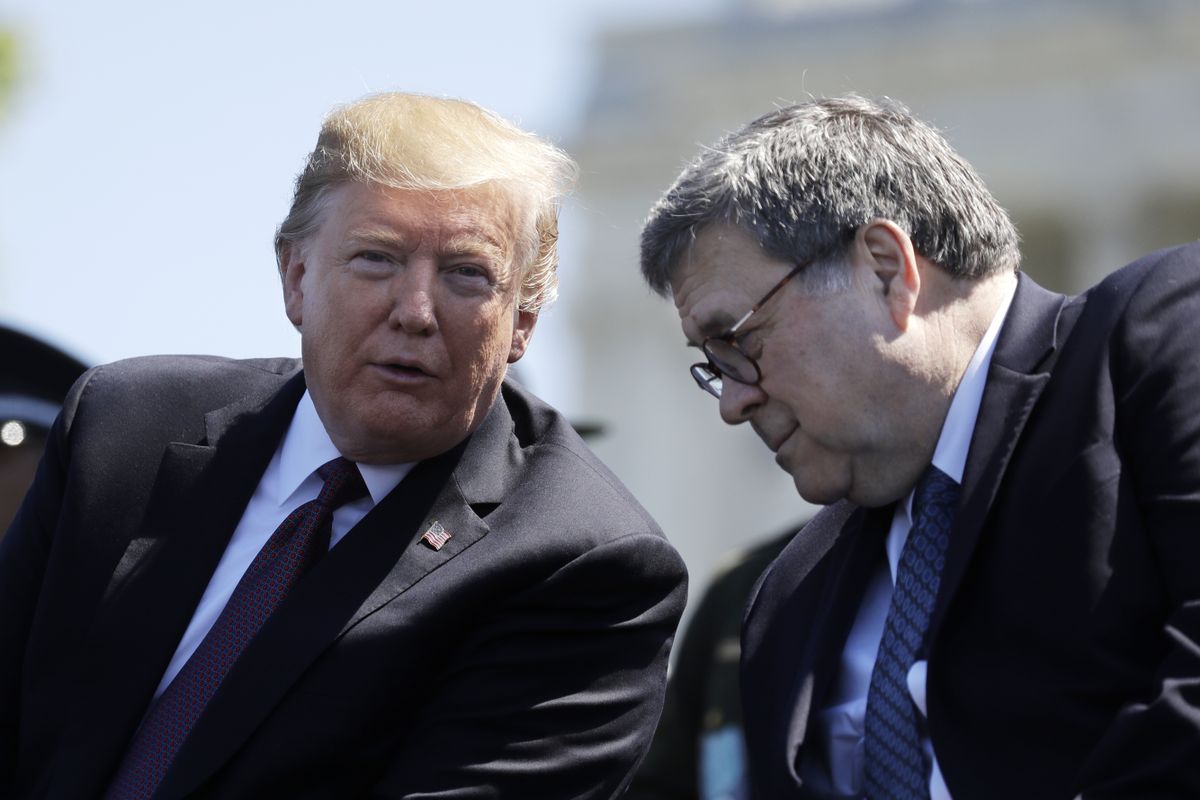 Adam Schiff and Nancy Pelosi thought removing Donald Trump from office was proceeding according to plan.

That’s because William Barr scored one win in court that left Adam Schiff fuming in rage.

The Fourth Circuit Court of Appeals unanimously threw out a lawsuit filed by the Democrats’ Attorneys General of Washington, D.C. and Maryland claiming Donald Trump violated the emoluments clause of the Constitution which bars government officials from accepting titles of nobility or similar such gifts from foreign governments.

Liberal legal scholars hatched a farfetched theory that because foreign governments booked rooms at the Trump hotel in D.C. that President Trump was in violation of the emoluments clause.

Judges on the Fourth Circuit laughed that argument out of the courtroom.

Justice Paul Niemeyer wrote that the Democrat Attorneys General offered no proof that foreign government patronized the hotel to curry favor with President Trump as opposed to the hotel’s other amenities.

Niemeyer stated that without access to the guests at the hotel it was impossible to determine their reasoning for booking the hotel.

“The District and Maryland’s theory of proprietary harm hinges on the conclusion that government customers are patronizing the Hotel because the Hotel distributes profits or dividends to the President, rather than due to any of the Hotel’s other characteristics,” Niemeyer held.

“Such a conclusion, however, requires speculation into the subjective motives of independent actors who are not before the court, undermining a finding of causation,” Judge Niemeyer added.

Judge Niemeyer also wrote that the Attorneys General bringing the suit failed to account for the fact that Trump may have lost business because he is unpopular with leftists in other countries and their leaders may not want to run afoul of those constituents.

“Indeed, there is a distinct possibility — which was completely ignored by the District and Maryland, as well as by the district court — that certain government officials might avoid patronizing the Hotel because of the President’s association with it,” Niemeyer added.

Judge Niemeyer made one final point.

The Judge held that the State Attorneys General filed a lawsuit with no clear demand the courts take a specific action to remedy the situation.

“The District and Maryland have manifested substantial difficulty articulating how they are harmed by the President’s alleged receipts of emoluments and the nature of the relief that could redress any harm so conceived,” Judge Niemeyer concluded. “When plaintiffs before a court are unable to specify the relief they seek, one must wonder why they came to the court for relief in the first place.”

They weren’t asking the President to give up the hotel.

They weren’t asking for the Trump Hotel to stop taking money from foreign governments.

They were just suing for the sake of suing.