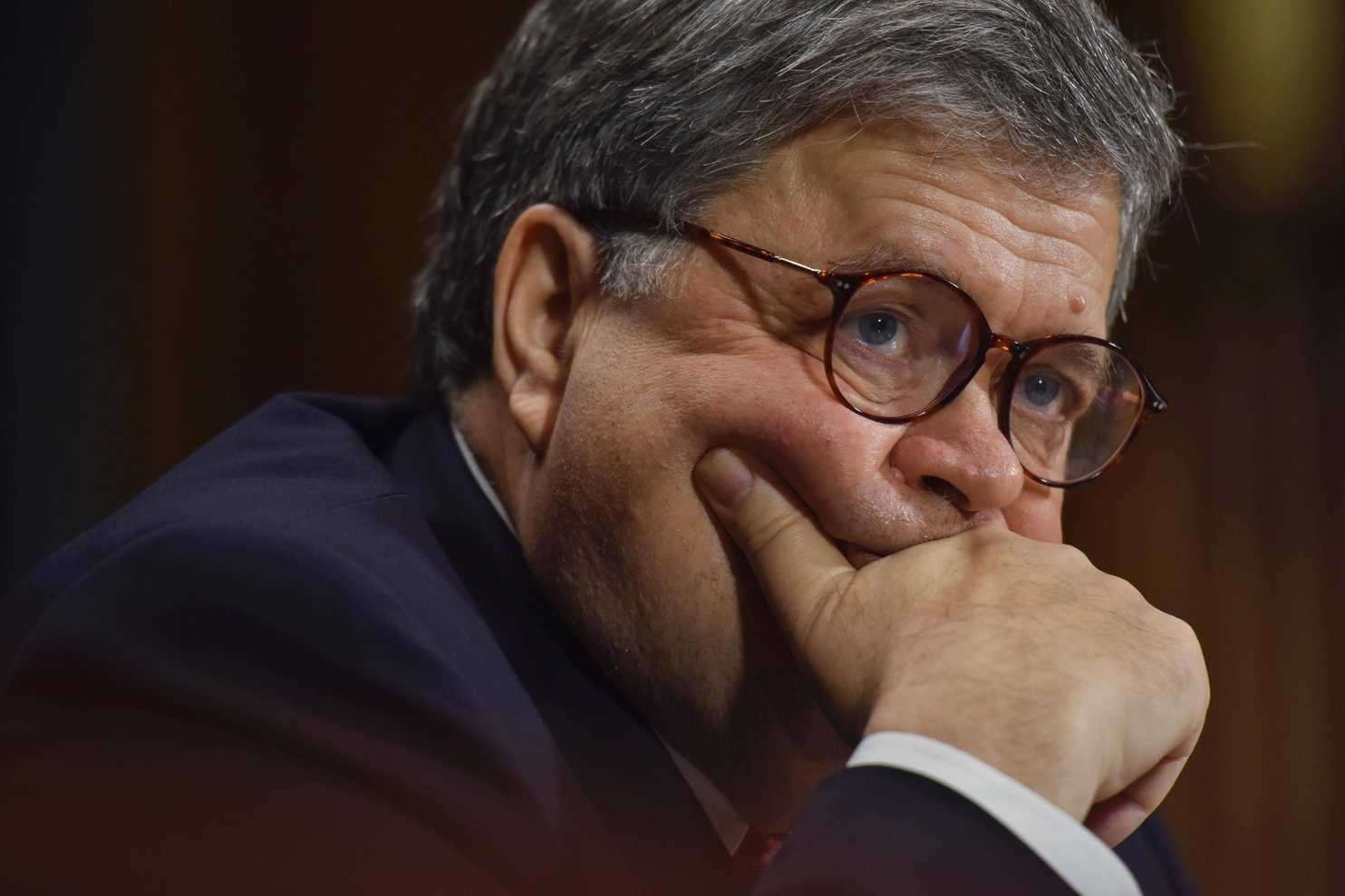 The Democrats went too far.

And now they are going to pay a major price.

That’s because William Barr is about to start an investigation that has every Democrat panicking.

Americans were horrified by the video from Portland of Antifa thugs attempting to beat conservative journalist Andy Ngo and throwing chemical agents at him.

Portland Mayor Ted Wheeler has long tolerated Antifa because they are ideological soulmates on the left.

And since they are masked thugs committing acts of terrorism against conservatives, elected Democrats and the fake news media cheer them on.

Who can forget when Don Lemon explained what Antifa is pic.twitter.com/mIERotK7yE

But in normal times when madmen committed acts of terrorism, they were held accountable.

Since the media and Democrat Party locks arms with Antifa, it’s up to conservatives to call for Antifa to face criminal charges.

That is exactly what happened.

Texas Senator Ted Cruz tweeted out his demand that the Justice Department step up and investigate Antifa since the city of Portland is failing to maintain the peace.

“To federal law enforcement: investigate & bring legal action against a Mayor who has, for political reasons, ordered his police officers to let citizens be attacked by domestic terrorists,” Senator Cruz tweeted.

In addition, Richard Grenell – who serves as Trump’s ambassador to Germany – announced on social media that he asked the Justice Department to investigate this serious situation.

“I have asked @TheJusticeDept to investigate this incident in Portland. I can’t just sit by and watch my friend be brutally attacked,” Grenell wrote.

“I just spoke with @MrAndyNgo He is strong but still hurt. He is trying to recover while watching for signs to make sure his brain bleed doesn’t get worse. This attack on him must be investigated. @TheJusticeDept,” Grenell tweeted.

Grenell – who is a homosexual – also blasted the left for their hypocrisy in refusing to condemn a largely white terrorist organization attacking a homosexual minority journalist.

“HRC spokeswoman @cmclymer is tweeting regularly about partisan issues but still hasn’t apologized for justifying an assault on a gay Asian because he’s conservative. @hrc partisanship is on full display. #violenceisneverok,” Grenell tweeted.

And make no mistake, had a pack of MAGA hat wearing, white Trump supporters beat down a minority liberal journalist, CNN and the rest of the fake news media would not rest until Donald Trump was shamed from office and the Republican Party not only repudiated the attackers, but called for labeling Trump supporters as terrorists and locking them up.

The professional left supports these hooligans because a roaming band of mob enforcers may threaten to silence conservative political activism should people on the right decide the risk of severe injury or even death outweighs the benefit of participating in the political process.

The dirty secret on the left is they do not believe any opposition to their agenda is legitimate.

And that is why they gladly embrace masked terrorists carrying out acts of violence against their political opponents.

But Attorney General William Barr has the chance to defang the left by going after Antifa cells, beginning with Portland, Oregon.