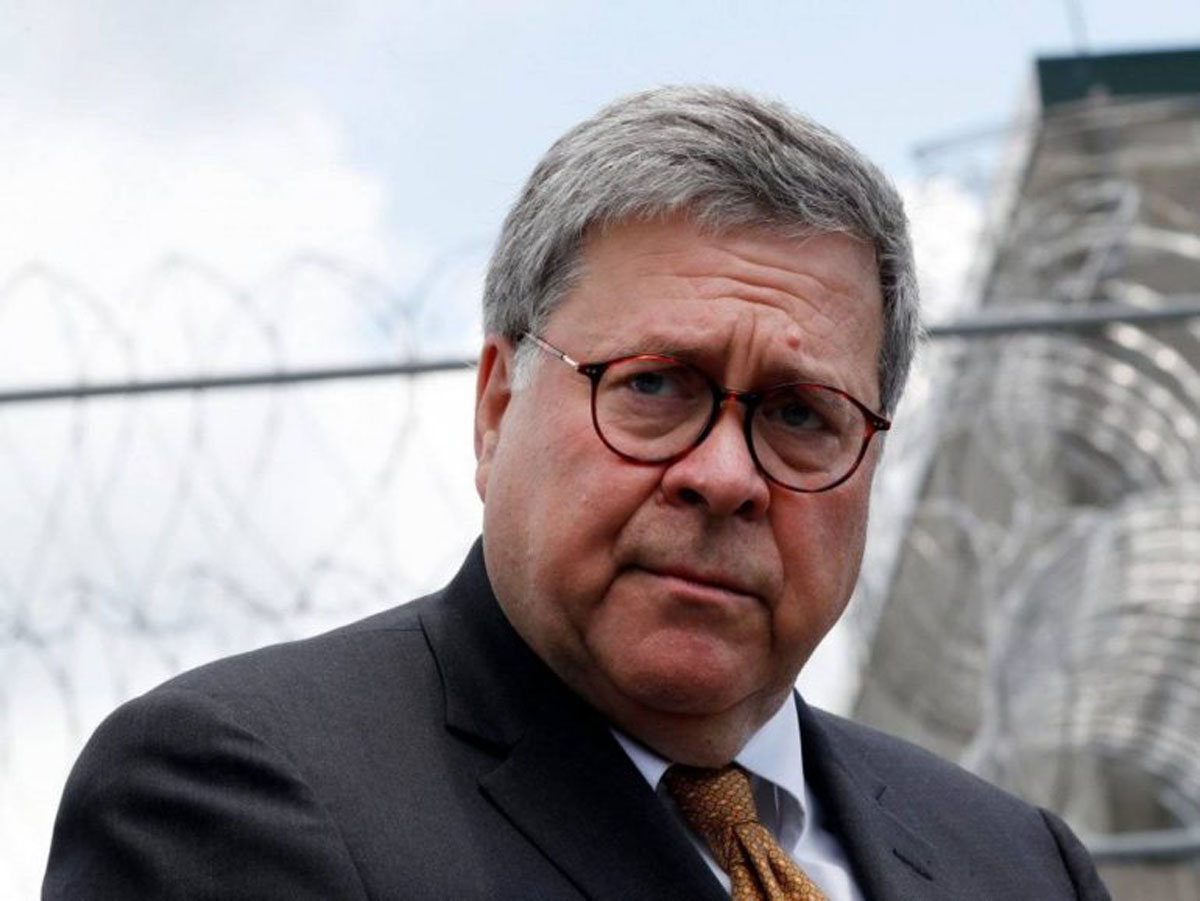 Nancy Pelosi Just Insulted Every Member of the Military. This Photo is the Proof

Attorney General and William Barr have been feuding in the press.

The media is speculating that Trump may remove the Attorney General.

William Barr held one letter in hand. What it said had all hell breaking loose.

The President and his supporters are furious that Deep State prosecutors in Washington look the other way on Andrew McCabe and James Comey’s alleged crimes while throwing the book at Trump associates like Roger Stone.

Barr told ABC that President Trump’s tweets made his job impossible and the President did agree that he made Barr’s job harder.

But that doesn’t mean the President or his supporters should not expect justice to be applied equally.

“The president does have a tendency to lash out, and I think in this case he would be well advised to try to temper that,” Texas Senator John Cornyn told POLITICO in an interview. “Because I think Bill Barr is his best path on seeing that justice is done in terms of all of these various investigations, including the counterintelligence investigation and the lead-up to the Mueller report.”

“The president tends to speak his mind on social media and elsewhere. In this case, I do think that Barr was correct to say that this is making my job impossible,” Cornyn added. “While the president’s free to tweet about anything else he wants, it’s really not a good idea to continue to comment on things like that.”

Other Republicans pointed out that Barr was one of President Trump’s most capable and loyal cabinet officers.

“The attorney general is one of the most capable Cabinet officials I’ve been able to vote for,” Iowa Republican Chuck Grassley also told POLITICO. “He’s handling the responsibilities of his office with dedication, exceptional transparency and remarkable competence, all without bending to political winds.”

Another concern about the President forcing out Barr would be the fact that it would be nearly impossible for the Senate to confirm a permanent Attorney General in an election year.

From day one, Democrats and the fake news media wanted Barr gone.

The left erupted in rage when Barr declared the Obama administration spied on the Trump campaign.

Fake news reporters tried to exploit this moment to drive a wedge between the President and Attorney General Barr.

The Amazon Washington Post published a fake news story claiming that Barr would resign if the President continued to tweet about Justice Department cases.

That story was false, but the point was to incite the President into firing Barr.

And that is why Republican Senators dispatched their letter of support to Barr.

Trey Gowdy Gave Trump This Warning. You’ll Never Guess Who it Was About

Nancy Pelosi Just Insulted Every Member of the Military. This Photo is the Proof