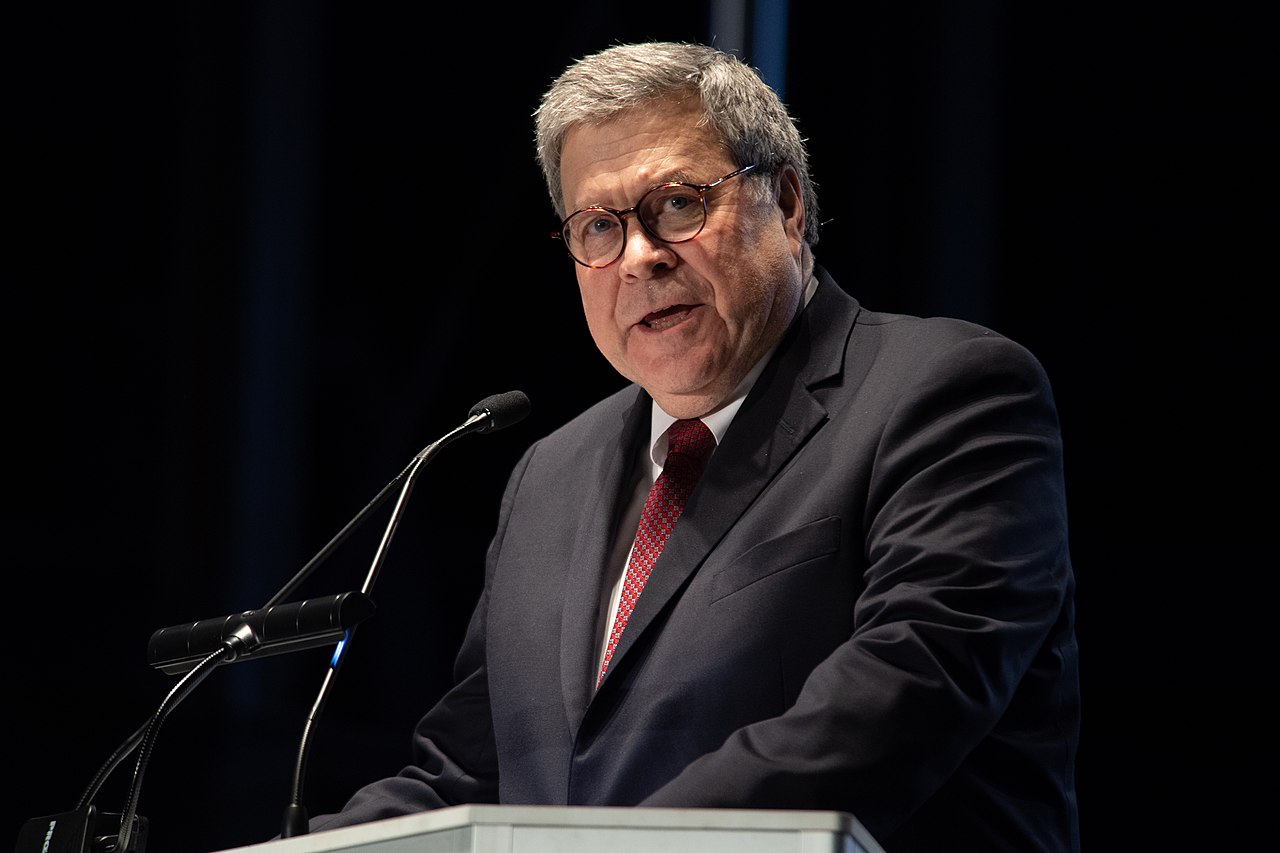 Some Trump supporters are not happy with what they see on Fox News.

Even the President has at times encouraged Americans to watch a competitor.

And now William Barr had one meeting about Fox News that took everyone by surprise.

But his job mainly consists of watching Fox News 24 hours a day and complaining that Fox does not mimic the liberal echo chamber on CNN.

Stelter tried to monetize his obsession with Fox by publishing the book “Hoax” about the supposed “collusion” – the left’s favorite word – between the Trump administration and Fox News Channel.

The Daily Caller reports, “The book alleges that President Donald Trump “was so incensed by the judge’s TV broadcasts that he had implored Barr to send Rupert a message in person … about ‘muzzling the judge’. [Trump] wanted the nation’s top law enforcement official to convey just how atrocious Napolitano’s legal analysis had been,” citing an unnamed source, according to The Guardian.

Stelter also reported that although no one directly ordered Fox producers to take Napolitano off the air the Judge was nevertheless sidelined.

“The CNN host also wrote that Barr’s request “carried a lot of weight,” adding that no one was “explicitly told to take Napolitano off the air.” Napolitano has been outspoken against Trump, particularly during his impeachment trial,” the Daily Caller also reported Stelter wrote in “Hoax.”

Stelter is one of the leading conspiracy theorists on cable news.

So it is no surprise that his book turned out to be a pack of lies.

“This is false. A basic fact-check would have revealed that, but @brianstelter did not reach out to us before publishing,” Kupec wrote on social media.

Stelter timed his hit piece on Fox News Channel to drop just before the election.

That’s because ever since Donald Trump won in 2016 the left fixated on that in order to guarantee victory in 2020 the left needed to control the flow of information voters receive.

Initially that took the form of internet censorship where left-wing social media executives banned Trump supporters from their platforms and censored the President’s posts under the guises of fighting “misinformation” and “hate speech” online.

Stelter’s book is a second front in that information war by trying to discredit Fox News.