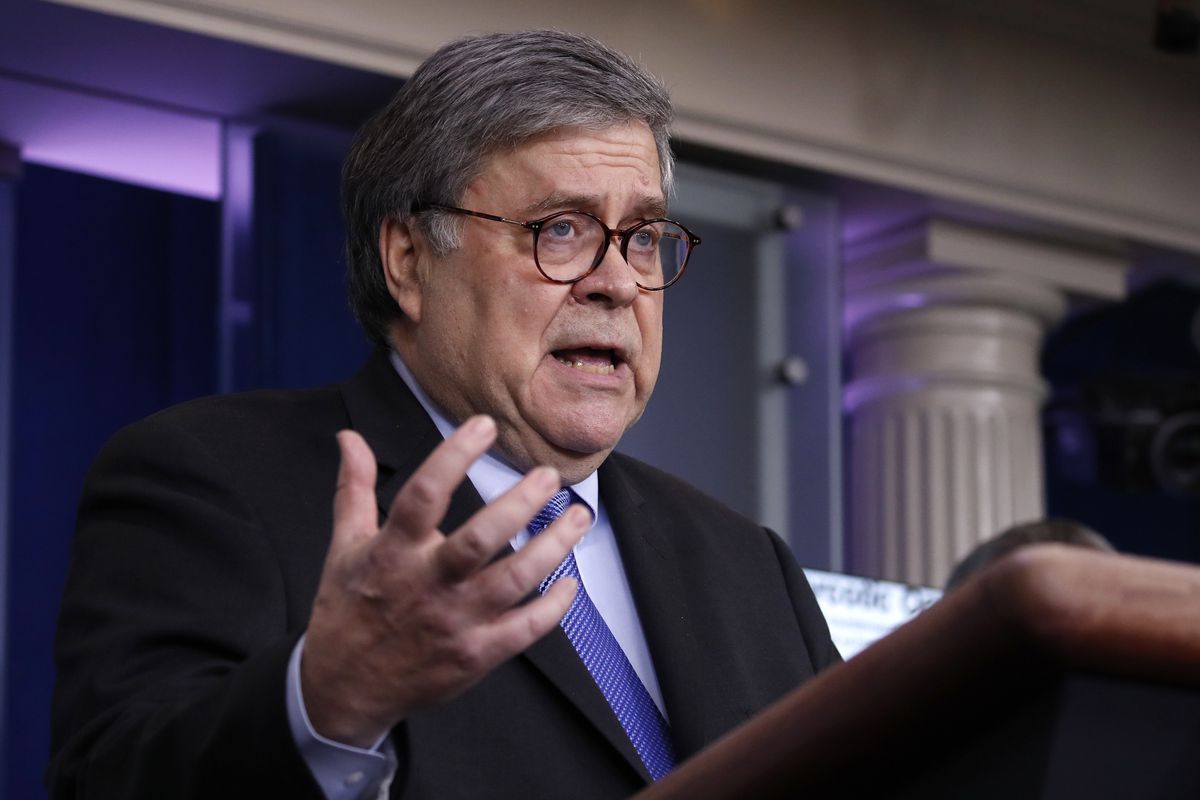 The investigation into the Obamagate scandal took a surprising turn.

No one could believe what is about to happen next.

William Barr got his hands on the one piece of evidence that can convict Barack Obama.

The Justice Department dropping the criminal charges against former National Security Advisor Lt. General Michael Flynn was just the first shoe to drop in holding the Obama Deep State accountable for their crimes and misdeeds during the 2016 election.

Acting Director of National Intelligence Ric Grennell sent shockwaves through Washington when he marched over to the Department of Justice with a satchel filled with classified documents.

Fox News Channel’s Ed Henry went so far as to report that the documents in Grennell’s possession – which he handed over to Attorney General William Barr– sent Adam Schiff into panic mode.

Americans received further hints about the contents of the documents from an exclusive report by ABC “This Week” host Martha Raddatz.

Raddatz reported that, “Acting Director of National Intelligence Richard Grenell has declassified a list of former Obama administration officials who were allegedly involved in the so-called “unmasking” of former national security adviser Michael Flynn in his conversations with the former Russian ambassador during the presidential transition, a senior U.S. official tells ABC News.”

“Grenell, who remains the U.S. ambassador to Germany along with being the acting DNI, visited the Justice Department last week and brought the list with him, according to the official,” Raddatz also reported.

Unmasking Michael Flynn was the original sin of the Russian collusion hoax.

The FBI picked up Flynn’s voice on a FISA wiretap of the Russian Ambassador’s phone during the Presidential transition period in December 2016.

As incoming National Security Advisor Flynn had every right to speak to the Russian Ambassador about the Obama administration imposing sanctions for alleged election meddling.

American citizen’s identities are concealed in transcripts of conversations recorded on FISA wiretaps if they are not the target.

Authorized officials have the ability to “unmask” – request the identity be revealed to them – Americans if it will help them understand the context of a given conversation.

But it is a felony punishable by up to 10 years in prison for a government official to leak the name of an American citizen picked up on a FISA wiretap.

Someone in the Obama Deep State leaked Flynn’s name to Washington Post columnist David Ignatius and that leak fed the collusion narrative and helped the FBI conjure up the Logan Act pretext to interview Flynn where they hoped to entrap him in a lie.

In 2016 – the final year of the Obama administration – officials made over 9,000 requests to unmask American citizens.

Critics contend the Obama administration abused the unmasking process to try and frame Trump campaign officials for collusion with the Russians.

And Grennell may have just turned over the evidence to William Barr that proves this accusation true.