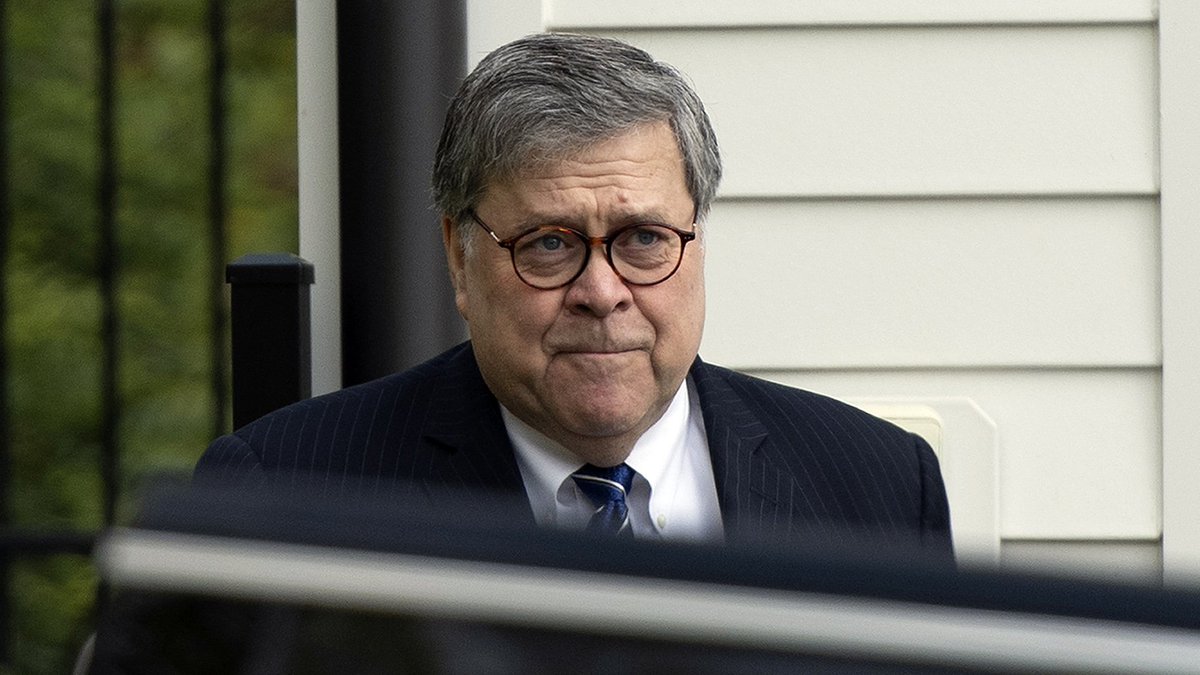 The formerly “fair and balanced” network’s news programs have thrown in their lot with Adam Schiff, Nancy Pelosi and the rest of the resistance.

William Barr met behind closed doors with Fox and what happened next will amaze you.

President Trump highlighted many of the changes at Fox News after the network put out a poll claiming a majority of Americans supported impeaching and removing him from office.

“From the day I announced I was running for President, I have NEVER had a good Fox News Poll. Whoever their Pollster is, they suck. But Fox News is also much different than it used to be in the good old days. With people like Andrew Napolitano, who wanted to be a Supreme Court Justice & I turned him down (he’s been terrible ever since), Shep Smith, Donna Brazile (who gave Crooked Hillary the debate questions & got fired from CNN), & others, Fox News doesn’t deliver for US anymore. It is so different than it used to be. Oh well, I’m President!” President Trump wrote on Facebook.

The President – as well as prominent conservatives like Rush Limbaugh – noted that the network had begun to given more airtime during the daytime “straight news” hours to Never Trumpers and liberals.

Vanity Fair’s Gabriel Sherman even reported that Paul Ryan – who now sits on the Fox board of directors – pushed Rupert Murdoch’s son Lachlan to have Fox News “break” with Donald Trump and support impeachment.

Against the backdrop of all these developments, liberal members of the fake and corrupt news media began to buzz when Attorney General William Barr met with Fox News Channel founder Rupert Murdoch at Murdoch’s New York home.

“Attorney General William P. Barr met privately Wednesday evening with Rupert Murdoch, the media mogul who is one of President Trump’s frequent confidants but whose Fox News is viewed by the president as more hostile toward him than it used to be.

“The meeting was held at Mr. Murdoch’s home in New York, according to someone familiar with it. It was unclear if anyone else attended or what was discussed. Aides to both Mr. Murdoch and Mr. Barr declined requests for comment on the meeting.”

Speculation about the closed-door meeting reached a fever pitch when 48 hours after the meeting, radical left-wing Fox News opinion journalist Shepard Smith – who attracted President Trump’s ire – announced he was leaving the network.

Of course, this was all a lie.

Smith later clarified that the meeting had nothing to do with his leaving Fox News Channel.

That hardly mattered to the fake and corrupt news media.

They took the meeting between Barr and Murdoch to invent a conspiracy theory to make it appear like Fox News was working at the behest of Donald Trump’s enforcer.