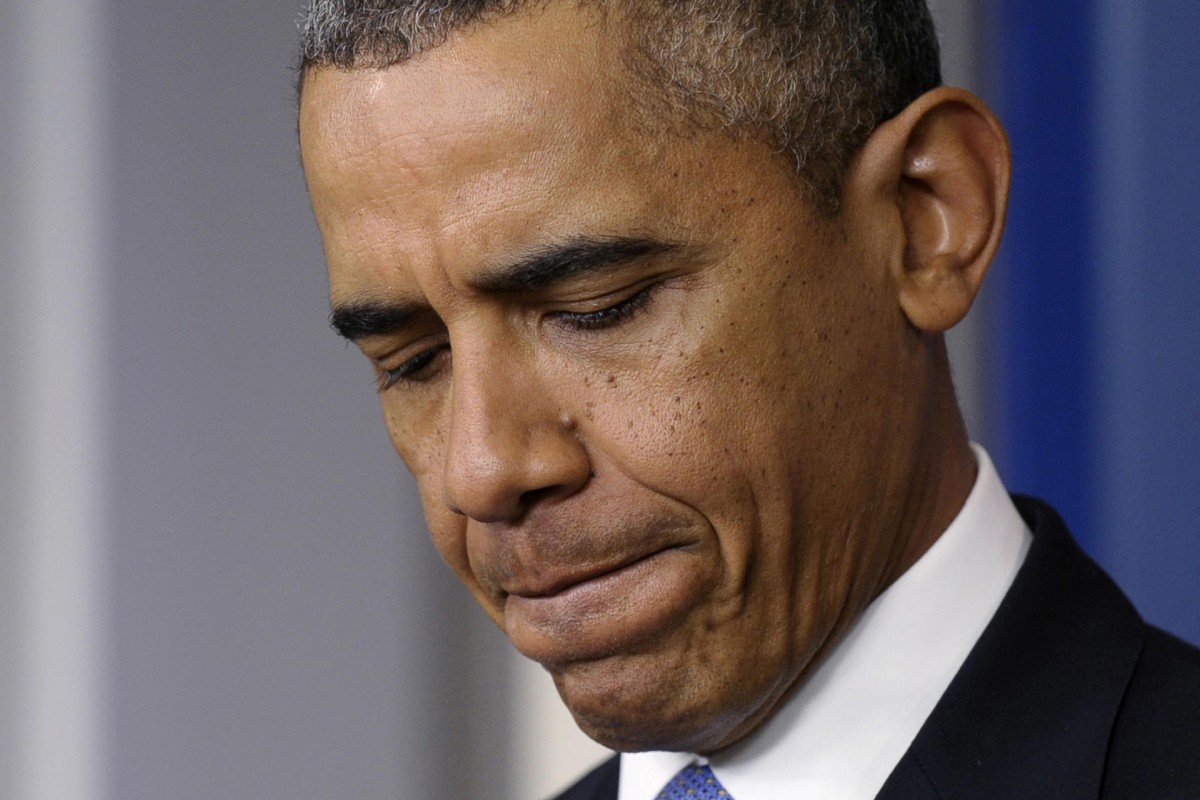 Attorney General William Barr ordered an investigation into the origins of the Russian collusion hoax.

This put Barack Obama’s Deep State allies in the crosshairs.

And William Barr stunned Barack Obama with one threat about jail time.

Attorney General William Barr fired a shot across the Obama Deep State’s bow when in an interview, Barr stated it was no issue to charge former Obama officials with crimes relating to the Russian collusion hoax this fall despite the fact it would be smack dab in the middle of the presidential campaign.

“You don’t indict candidates or perhaps someone that’s sufficiently close to a candidate, that it’s essentially the same, you know, within a certain number of days before an election. But you know, as I say, I don’t think any of the people whose actions are under review by Durham fall into that category,” Barr told center-right radio host Hugh Hewitt.

This is not the first time Attorney General Barr hinted that criminal charges were coming down the pike.

In an interview with Laura Ingraham, Barr stated that United States Attorney John Durham – who is overseeing the criminal investigation into the origins of the Russia investigation – did not have submitting a report on his findings as the main goal.

United States Attorney Durham’s job was to determine if James Comey, James Clapper and John Brennan committed any crimes when they cooked up the Russian collusion hoax as an excuse to spy on Donald Trump’s presidential campaign.

And in more bad news for Obama, CNN reported that United States Attorney Durham and his team not only continued their investigation during the coronavirus shutdown, but that Durham beefed up his investigation by bringing on new prosecutors.

Amid the pandemic, Durham and a team of prosecutors and investigators have continued their work, even requesting witness information after the country largely shut down in March because of coronavirus restrictions, according to people briefed on the investigation. Leading up to the lockdown, Durham’s team had spent many days a month reviewing classified intelligence inside a special facility for reviewing classified documents known as a SCIF.

In recent weeks Durham has added to his team of investigators who operate in Connecticut and Washington, DC, including FBI agents and the chief of the violent crimes and narcotics section in the US Attorney’s Office in Washington, Anthony Scarpelli, people familiar with the probe said.

Attorney General Barr repeatedly ripped the Russia investigation as having no legitimate basis and being an espionage operation to sabotage Donald Trump’s campaign and then his presidency.

Recently released footnotes from Department of Justice Michael Horowitz’s report into the FBI’s abuse of power in obtaining FISA warrants showed the FBI knew as soon as January 2017 that the collusion allegations were the result of Russian disinformation.

This outrage – confirmation that the FBI ran a crooked investigation – only increased the calls from Trump supporters to hold the Deep State thugs behind this travesty accountable.