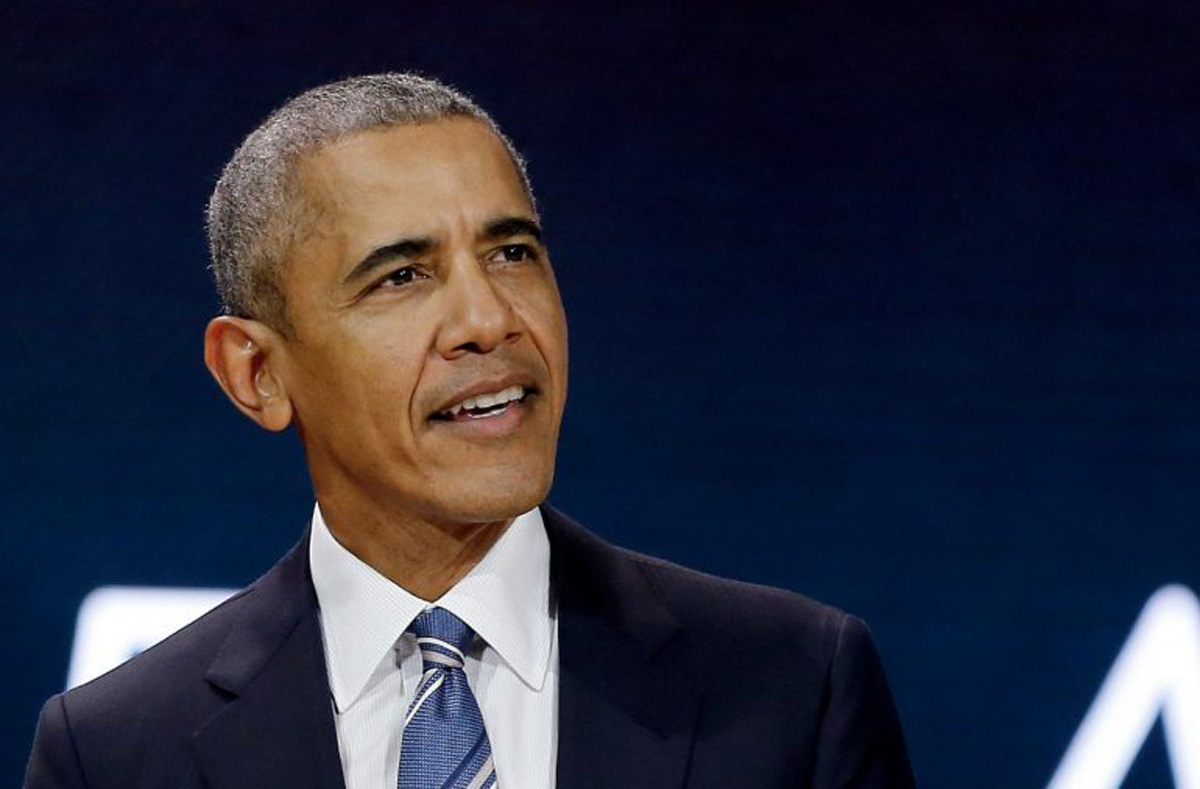 Attorney General Barr is on a mission to root out corruption in the Deep State.

That means it is Barack Obama’s allies time in the barrel.

Horowitz alleged McCabe lied on four occasions to investigators about leaks to the press during the Clinton email investigation.

Many Americans wondered if McCabe would skate scot free since months went by without any word of indictment against McCabe.

That appears to be changing.

McCabe’s lawyers met Deputy Attorney General Jeffrey A. Rosen to persuade the Department of Justice not to bring charges against McCabe.

The meeting suggests McCabe’s lawyers were not able to persuade prosecutors lower down on the food chain against indicting their client.

McCabe was one of the nastiest and most ruthless Deep State operatives in Washington.

It was McCabe that tried to investigate President Trump for acting as a Russian spy when Trump fired then-FBI Director James Comey.

And it was McCabe that investigated then-Attorney General Jeff Sessions on nonsensical perjury allegations after Democrats claimed Sessions lied under oath at a Senate hearing about a meeting in his office with the Russian ambassador.

Papadopoulos faced jail time for telling the FBI the incorrect date of a meeting with Maltese professor Joseph Mifsud.

Mueller forced Flynn to plead guilty to lying to FBI agents about talking about sanctions with the Russian ambassador during a December 2017 phone call despite the fact that James Comey and the FBI believed Flynn thought he was being truthful during the interview.

“Government officials who leak while demonstrating their contempt for Donald Trump manage to land on their feet. McCabe joins a CNN stable that includes former Obama national intelligence director James Clapper, who is best known for lying to Congress about the government’s bulk collection of telephone metadata . . . and for discussing Steele dossier information with CNN shortly before the network published a report about it . . . and not long before it hired Clapper as a commentator. CNN missed out on former Obama CIA director John Brennan, who falsely denied to the Senate that his agency spied on the chamber’s intelligence committee. Brennan, who said he was really sorry, was inked by MSNBC,” McCarthy wrote in a National Review column on this subject.

Americans distrust elite institutions because they believe those that run them work for the powerful and against the people.

Allowing Andrew McCabe to walk away from criminal charges would only prove to the public that their suspicions about the game being rigged are correct.