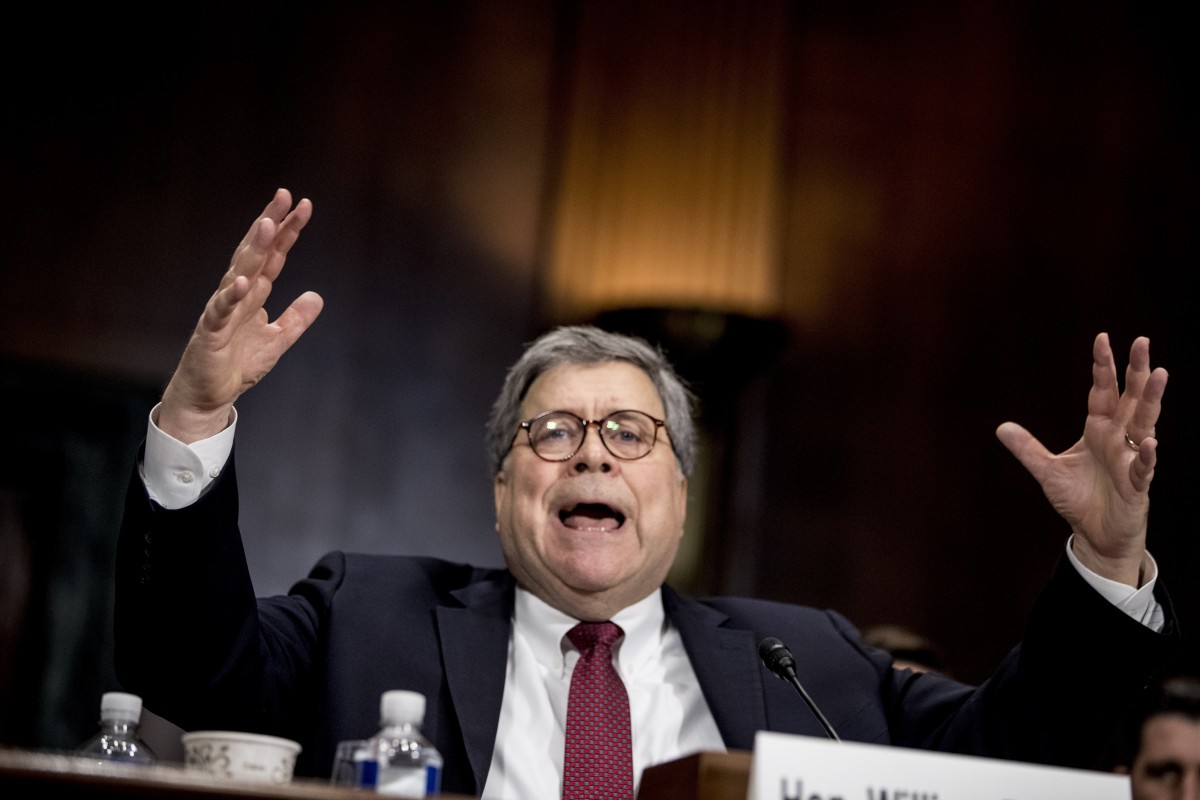 Barack Obama and his Deep State shock troops just got smacked with the surprise of their lives.

All of the Obama Deep State’s careful planning to bring down President Trump is in danger of exposure.

Now William Barr has Barack Obama on edge with one dramatic court case.

Donald Trump promised the American people results in cracking down on illegal immigration.

The President has pulled every lever and pressed every button available under his Constitutional executive authority to stop the illegal alien invasion at the Southern border.

The left knew that the President’s bond with his voters strengthened every time the President acted to fulfill a campaign promise.

Democrats knew that defeating President Trump in 2020 depended on severing that connection.

That is where Barack Obama’s Deep State came into play.

The National Association of Immigration Judges scrapped and clawed to delay or outright obstruct any effort by the Trump administration to deal with a backlog of asylum claims by speeding up deportations.

The NAIJ opposed both initiatives.

“It appears that this is the same tactics that the department used many years ago unsuccessfully in an effort to destroy the effectiveness of the union,” NAIJ president Judge Ashley Tabaddor declared in an interview with Buzzfeed news.

“Speeding up the process really places the judge in a very untenable position of having to uphold his or her oath of office while being worried about whether they’re meeting quotas and deadlines,” Tabaddor said.

And with a Republican in the White House, big labor’s agenda stalls out.

And Barr is pulling out all the big guns to fight back.

There is no more dangerous card in the administration’s deck than asking a federal panel to decertify the union representing immigration judges.

That would cut the cord that allows union bosses to drag their feet and obstruct the President’s immigration agenda.

Immigration promises to be one of the defining issues of the 2020 election.

Democrats are dead in the water if the President shows progress on his signature issue.

The converse of that is the Democrats’ easiest way to defeat a politician is to turn their strength into a weakness.

If Democrats can convince the American people that Donald Trump failed to deliver on his core campaign promises to crack down on illegal immigration, Trump voters could shrug their shoulders and not turn out next November.

And that could hand Democrats the White House.

American Patriot Daily will continue to keep you up to date on any new developments in this ongoing story.