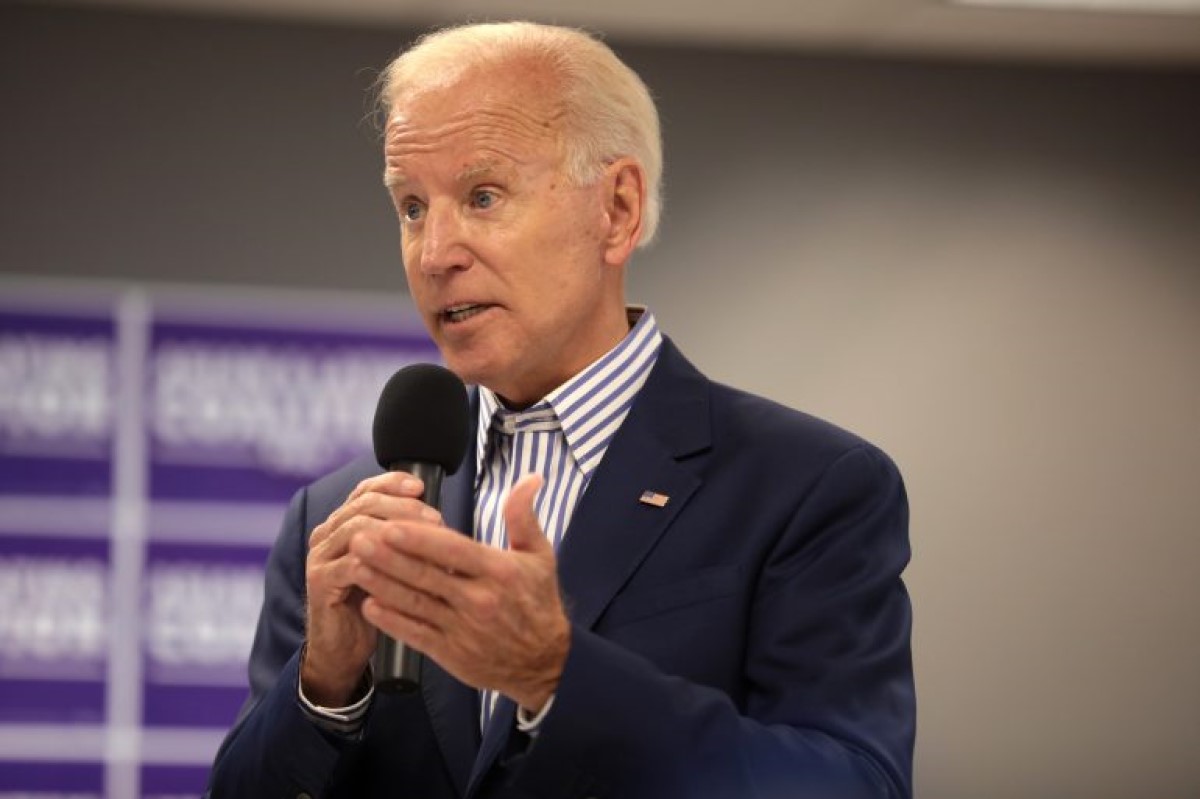 The FBI’s anti-Trump political bias is impossible to miss.

Now the FBI is treading into dark waters.

And a whistleblower just revealed the sick thing the FBI did to Trump supporters.

Joe Biden and the Democrats keep attempting to gaslight the American people into believing the Democrats’ false claims that there is a crisis of white supremacist domestic terrorism sweeping America.

In fact, the most serious acts of political violence are all on the American left as a Joe Biden supporter attempted to assassinate conservative Supreme Court Justice Brett Kavanaugh and left-wing militias staged over 60 terrorist attacks against crisis pregnancy centers.

But inventing a white supremacist domestic terrorist threat serves the Democrats’ political ends as Biden is trying to destroy the GOP by labeling every Trump voter an enemy of the state.

And whistleblowers stepped forward to tell The Washington Times that FBI leadership pressured the rank and file to invent cases of white supremacy and label anyone who supports conservative politics a racist.

“The demand for White supremacy” from top FBI officials “vastly outstrips the supply of White supremacy,” one agent told The Washington Times. “We have more people assigned to investigate White supremacists than we can actually find.

“We are sort of the lapdogs as the actual agents doing these sorts of investigations, trying to find a crime to fit otherwise First Amendment-protected activities,” the agent continued, “If they have a Gadsden flag and they own guns and they are mean at school board meetings, that’s probably a domestic terrorist.”

Inventing fake cases of white supremacy to boost Joe Biden’s political narrative is not the only way the FBI meddled in the 2022 midterm election.

The FBI recently served 40 subpoenas to Trump supporters in a mass raid.

Many of the subpoenas don’t even outline a crime being investigated.

Of course the real crime committed by these Trump supporters is opposing Joe Biden.

Justice Department officials have seized the phones of two top advisers to former President Donald J. Trump and blanketed his aides with about 40 subpoenas in a substantial escalation of the investigation into his efforts to subvert the 2020 election, people familiar with the inquiry said on Monday.

The seizure of the phones, coupled with a widening effort to obtain information from those around Mr. Trump after the 2020 election, represent some of the most aggressive steps the department has taken thus far in its criminal investigation into the actions that led to the Jan. 6, 2021, assault on the Capitol by a pro-Trump mob.

Serving 40 subpoenas to Trump supporters allows the corporate media to ignore Joe Biden’s failures on the border, crime and inflation, and instead focus on Donald Trump and the FBI’s latest witch hunt.

If the focus of the election is a referendum on Joe Biden Democrats will lose.

But if the electorate is distracted from Biden’s record and the election becomes a referendum on the phony charges against Trump, Democrats stand a chance of keeping their majorities.

And that is why the FBI is fabricating cases of white supremacy and serving subpoenas on Trump supporters less than two months before the election.