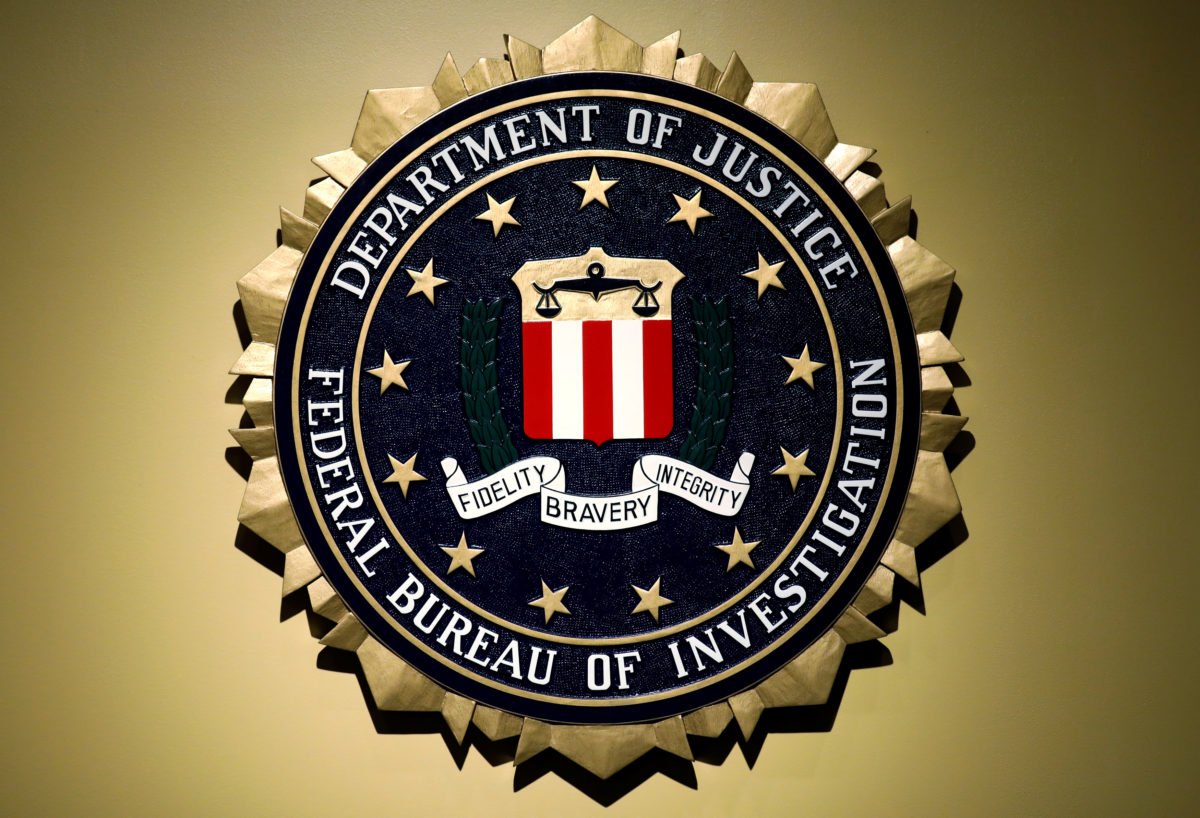 This is Joe Biden’s worst nightmare.

Braynard claimed that statistical and voting analysis showed there was widespread fraud including individuals voting across state lines.

The fake news media laughed at these claims and insisted that Joe Biden won the election.

But the investigation is proceeding forward.

And Braynard revealed that his team turned over its findings and alleged evidence of voter fraud to the FBI.

“Update: – The @FBI has proactively and directly requested from me the VIP findings that indicates illegal ballots. – By Tuesday, we will have delivered to the agency all of our data, including names, addresses, phone numbers, etc.,” Braynard wrote on social media.

Braynard added that Trump supporters had good reason to distrust the FBI because of its corrupt former and current leadership.

The FBI under James Comey schemed to frame Donald Trump and his campaign for colluding with the Russians.

Under current FBI Director Christopher Wray, the FBI ignored Hunter and Joe Biden’s corruption and participated in tipping off CNN that Robert Mueller was staging a raid by land, sea and air to arrest Trump associate Roger Stone as part of Mueller’s witch hunt.

But Braynard stated that rank-and-file FBI agents were patriots committed to the rule of law.

“While there has been legit criticism of the actions of leaders of the agency over the last several years, I can personally attest to the many patriots within the rank-and-file who are fighting on the side of the Constitution and Law and Order,” Braynard added.

The fake news media claims President Trump has no evidence of voter fraud.

President Trump maintains that he has massive amounts of evidence of widespread fraud.

“The Wisconsin recount is not about finding mistakes in the count, it is about finding people who have voted illegally, and that case will be brought after the recount is over, on Monday or Tuesday. We have found many illegal votes. Stay tuned!” the President added. “The number of ballots that our Campaign is challenging in the Pennsylvania case is FAR LARGER than the 81,000 vote margin. It’s not even close. Fraud and illegality ARE a big part of the case. Documents being completed. We will appeal!”

The American people deserve a clear and convincing answer on the amount of fraud in the 2020 election and if it affected the outcome of the election.