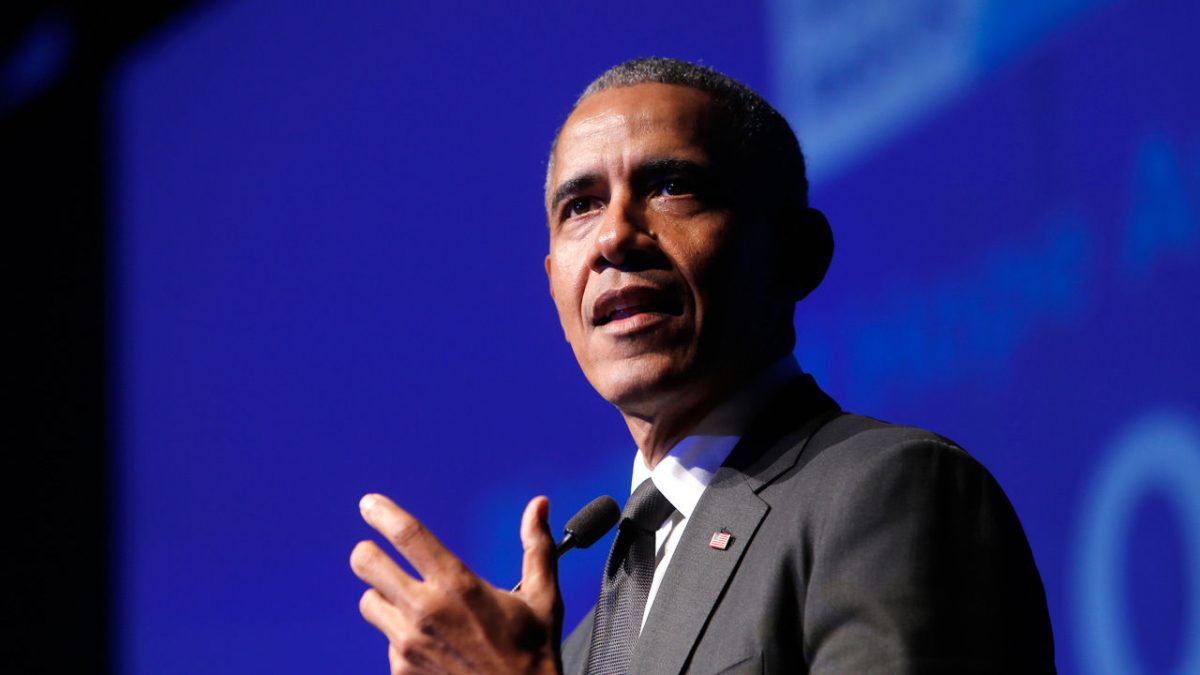 And Obama was stunned to find out who betrayed him.

A whistleblower revealed the closed-door meeting that proved his guilt in Obamagate.

The Democrats have been impeaching Donald Trump for a fake crime that they were never able to find any evidence to support and ignoring the mounting evidence against Obama.

The Democrats have lost all sense of common decency and have reached new lows of corruption.

When Richard Nixon wanted to spy on his political opponents, he had crooks do his dirty work and break into the Watergate complex in order to gather the information he wanted.

Ultimately, Nixon was forced to resign when he learned that Republicans would not defend him in the upcoming impeachment.

The FBI was spying on the Trump campaign with warrants that they only got by lying to the DOJ using information paid for by the Clinton campaign and the DNC.

In 2013 when it was found that the IRS was targeting conservative political organizations for additional screening, it was brushed off by then-FBI Director James Comey as being mismanaged bureaucracy and most of the emails relating to the case were deleted.

No criminal charges were filed in regards to the IRS scandal.

Obama can’t claim that what happened with the FBI was just low-level officials going rogue.

There is now evidence that Obama knew exactly what the FBI was doing in the declassified documents that Adam Schiff was trying to hide.

After the meeting was over, Obama asked Comey and Yates to stay behind because he had “learned of the information about Flynn.”

Obama “specified that he did not want any additional information on the matter, but was seeking information on whether the White House should be treating Flynn any differently, given the information.”

The FBI did not find anything illegal in the wiretapped conversation that Flynn had with Russia’s ambassador.

If Flynn had been doing anything underhanded with the Russians, the FBI would have found it.

The FBI was trying to get Flynn charged with a crime, no matter how outlandish, and Obama clearly knew that the FBI was at least spying on Flynn.

The way that Flynn was treated by the FBI is not remotely fair.

Justice has prevailed at last for him as the case against him was dropped in the wake of the new evidence.

As the full extent of the Russiagate scandal becomes known, it has become clear that Obama was thoroughly corrupt as a President.

William Barr appointed Durham to investigate the origins of the Russiagate hoax which will hopefully bring everyone involved to justice.