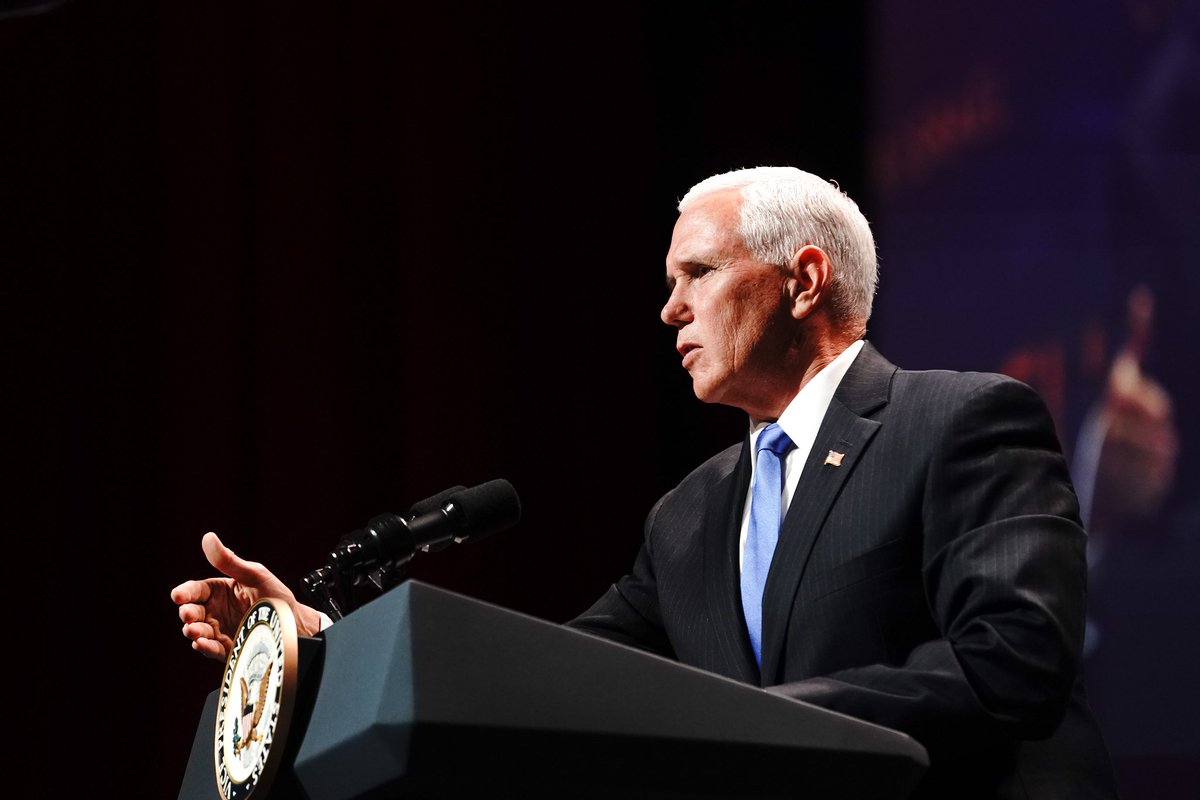 Democrats are pulling out all the stops to remove President Trump from offices and rogue forces within the government are trying to help them.

And All hell broke loose when a whistleblower made this claim about Mike Pence and impeachment.

The anonymous coward that wrote a 2018 New York Times op-ed describing a secret resistance within the Trump administration to thwart the President’s agenda is back.

This time the Deep State traitor published a book entitled “A Warning,” in which the seditious operative tries to convince the American people that Donald Trump is unfit for office and must be voted out in 2020.

Journalist Yashar Ali obtained passages from the upcoming book and reported that “anonymous” claimed that a senior White House official tried to game out which cabinet officials would sign a letter invoking the 25th Amendment removing Donald Trump from office.

The much-anticipated book “A Warning,” reportedly written by an unnamed senior White House official, claims that high-level White House aides were certain that Vice President Mike Pence would support the use of the 25th Amendment to have President Donald Trump removed from office because of mental incapacity.

According to the exposé, which is written by someone that The New York Times and the publisher of the book say is a current or former senior White House official, using the pen name “Anonymous,” highly placed White House officials did a back-of-the-envelope tally of which Cabinet members would be prepared to sign a letter invoking Section 4 of the 25th Amendment to the Constitution, which says that if the president is deemed unfit to discharge the duties of his office, the vice president would assume the role…

…According to Anonymous, there was no doubt in the minds of these senior officials that Pence would support invoking the 25th Amendment if the majority of the Cabinet signed off on it.

The Vice President’s press secretary Katie Waldman immediately shot down this allegation by the anonymous coward.

The cabinet rising up in mutiny to remove the Donald Trump through the 25th Amendment is a favorite fantasy of the fake news media.

But given McCabe’s status as an accused liar, his word holds no standing.

Since “anonymous” won’t reveal their identity, it is impossible to vet their claims.

Few people believe Mike Pence was willing to engage in a palace coup to depose Donald Trump and install himself in the Oval Office.