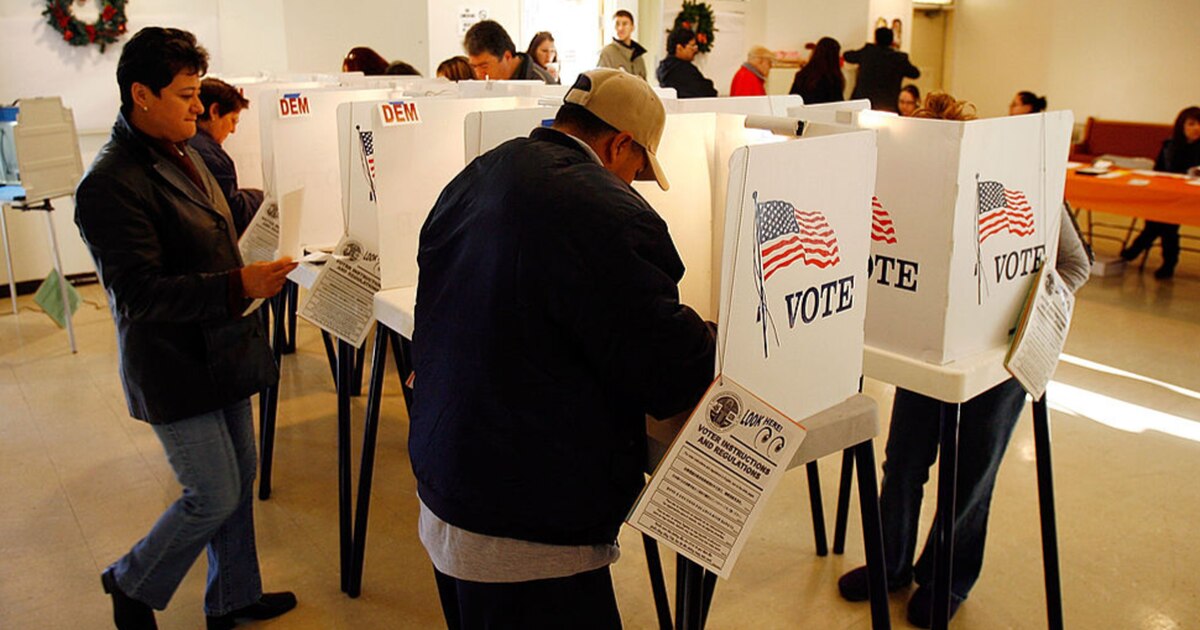 And the fake news media called Trump a liar and encouraged everyone to mail-in votes.

But now after a confession by this Democrat, all hell is breaking loose.

Democrats are trying to change the rules of the election and push a risky universal vote-by-mail scheme with just weeks to go before voting.

Donald Trump hammered the Democrats for trying to put in place a sham system that would invite widespread fraud and uncertainty about the results.

The fake news media and Democrats falsely claimed President Trump was lying and that there was no evidence of voter fraud tied to mail-in voting.

Jon Levine of the New York Post proved the President right in a jaw-dropping piece where Levine interviewed a New Jersey based Democrat Party operative who blew the whistle on the mail-in ballot fraud schemes he would conduct for various campaigns.

In the interview, the operative explained it was easy enough to photocopy the mail-in ballots and then get real envelopes from unsuspecting voters and switch out their ballots for the fakes.

He would have his operatives fan out, going house to house, convincing voters to let them mail completed ballots on their behalf as a public service. The fraudster and his minions would then take the sealed envelopes home and hold them over boiling water.

“You have to steam it to loosen the glue,” said the insider.

He then would remove the real ballot, place the counterfeit ballot inside the signed certificate, and reseal the envelope.

The operative also told Levine it was possible to have an “inside man” at the post office.

“You have a postman who is a rabid anti-Trump guy and he’s working in Bedminster or some Republican stronghold … He can take those [filled-out] ballots, and knowing 95% are going to a Republican, he can just throw those in the garbage.”

In some cases, mail carriers were members of his “work crew,” and would sift ballots from the mail and hand them over to the operative.

This scheme is not far-fetched.

Finally, the operative explained that campaign workers could take advantage of elderly residents in nursing homes and trick them into thinking they were casting votes when in reality the campaign was filling out the ballots for them.

Hitting up assisted-living facilities and “helping” the elderly fill out their absentee ballots was a gold mine of votes, the insider said.

“There are nursing homes where the nurse is actually a paid operative. And they go room by room by room to these old people who still want to feel like they’re relevant,” said the whistleblower. “[They] literally fill it out for them.”

Despite the lies and smears from the fake news media, voter fraud is real.

And President Trump is right to call it out.