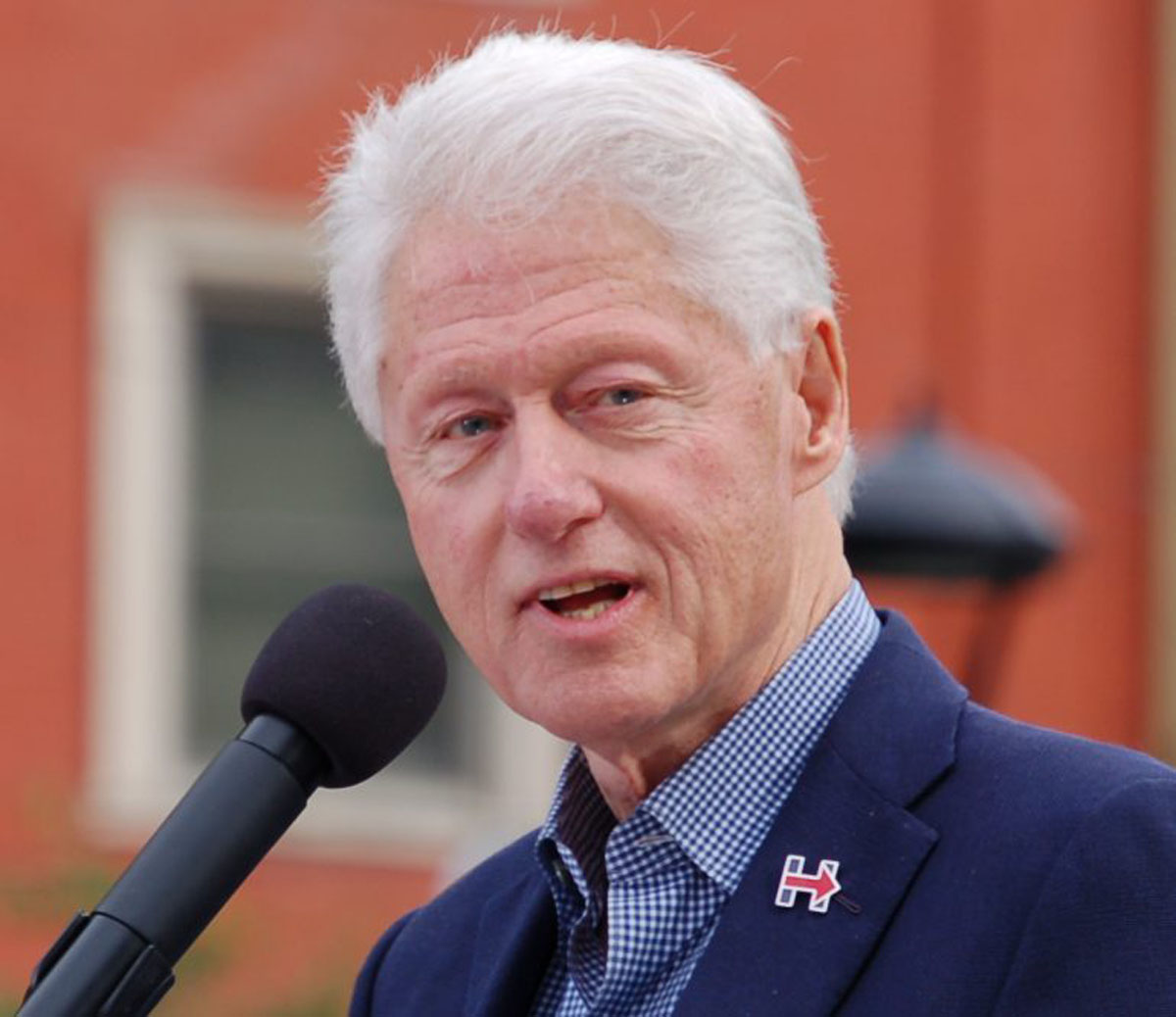 Kamala Harris Learned This Painful Lesson About Her Political Future

An ugly scandal from Bill Clinton’s past is coming back to haunt him.

Now the American people may learn some secrets that were once hidden.

And these unsealed court documents are bad news for Bill Clinton.

Former President Bill Clinton, who was impeached for lying under oath about his affair with a White House intern, has faced great scrutiny for his friendship with Jeffrey Epstein.

Epstein was facing charges of sex trafficking of underage girls when he died, allegedly from suicide.

Clinton has admitted that he took trips on Epstein’s so-called “Lolita Express” private jet but has denied going to his private Caribbean island, Little St. James, despite multiple witnesses alleging that they saw him there.

A New York federal judge ruled on Thursday to unseal court documents from Ghislaine Maxwell, an associate of Epstein, who is accused of child sex trafficking.

The documents show a further alleged connection to the Clintons.

Judge Loretta Preska ruled that releasing documents would not impact Maxwell’s having a fair trial.

“It is not the job of the Court to police press coverage,” Preska said. “Tabloid fodder doesn’t diminish the importance of materials that could reasonably affect the court’s decision on a motion.”

“The judge also ruled that documents relating to a request from [Virginia Roberts] Giuffre for email accounts that Maxwell allegedly kept secret from the court should also be made public,” the Daily Mail reported. “The documents are part of a tranche of material gradually being released by Judge Preska from the defamation case [Virginia Roberts Giuffre] filed against Maxwell in 2016 for calling her a liar.”

The documents would also show funding that Maxwell could have received from the Clinton Foundation and other Clinton charities.

Maxwell is now arguing through her legal team that because Bill Cosby was released, Maxwell too should be freed.

“The Pennsylvania Supreme Court did the right thing when it threw out Bill Cosby’s convictions because prosecutors cheated: They promised Cosby that they would not prosecute him if he would testify in the civil cases against him; based on that promise, Cosby testified and did not invoke his Fifth Amendment right to remain silent. Prosecutors then broke their promise and used Cosby’s statements in those depositions to win a conviction against him,” Maxwell’s appellate lawyer, David Oscar Markus, wrote in a New York Daily News op-ed published Wednesday. “The state Supreme Court not only acquitted him but barred the prosecutors from retrying him.”

Kamala Harris Learned This Painful Lesson About Her Political Future