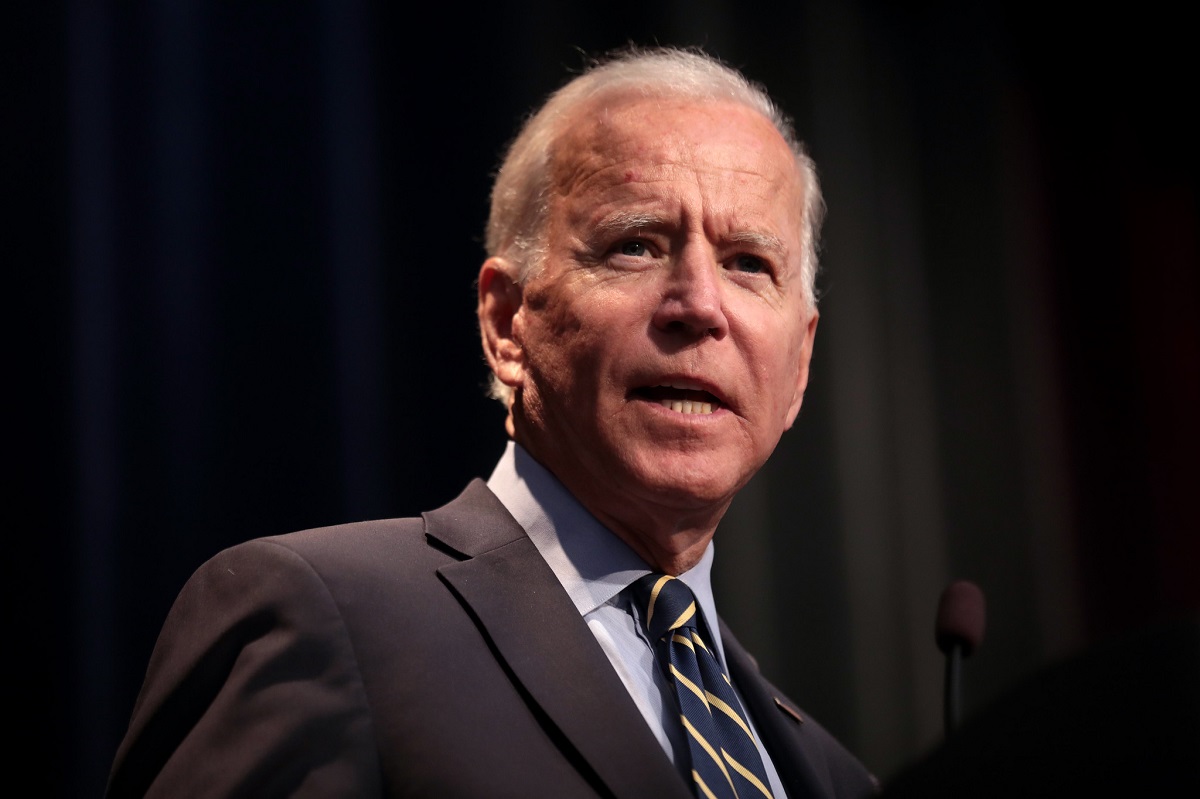 Conservatives are fed up with the scandals at the FBI.

But now Republicans may finally be able to take action.

And two key Senators uncovered a massive bombshell that will bring down the FBI.

During the summer of 2020 Republican Senators Ron Johnson and Chuck Grassley conducted an investigation into Hunter Biden’s foreign business deals.

Johnson and Grassley uncovered questionable and potentially corrupt transactions such as the ex-wife of the Mayor of Moscow transferring $3.5 million to Hunter Biden.

But then something odd happened.

The FBI delivered a briefing to the Senate Homeland Security Committee about Russian disinformation and the election.

Johnson and Grassley sensed something was odd but now that both know the FBI covered up the Hunter Biden laptop scandal during the election for political reasons the origin of this briefing became clear.

In a letter to Nikki Floris, the Intelligence Analyst in Charge Intelligence Division, Washington Field Office, Johnson and Grassley stated that the FBI delivered the briefing due to complaints for Senate Democrats.

“On August 6, 2020, as we were finishing our September 23, 2020, report on Hunter Biden’s financial connections to foreign governments and questionable foreign nationals, you provided a briefing to us on behalf of the FBI and Intelligence Community.1 As we have publicly and privately stated to you and Director Wray since that briefing, the briefing was unnecessary and was only done because of pressure from our Democratic colleagues, including Democratic Leadership, to falsely attack our Biden investigation as advancing Russian disinformation,” Johnson and Grassley wrote.

Johnson and Grassley explained that the FBI briefing allowed the liberal media and Democrats to smear the findings of their investigation as Russian disinformation and to bury the story of the Biden family’s corruption.

“Simply put, the unnecessary FBI briefing provided the Democrats and liberal media the vehicle to spread their false narrative that our work advanced Russian disinformation. Although you stated that the FBI didn’t intend to “interfere” in our investigation, the practical effect of such an unnecessary briefing and the subsequent leaks relating to it created interference, which frustrated and obstructed congressional oversight efforts,” Johnson and Grassley added.

The FBI’s politically motivated briefing fits a pattern of the FBI intervening to rig the 2020 election against Donald Trump by helping Democrats hide vital information about the Biden family from the voters.

In a separate letter to FBI Director Christopher Wray Senator Johnson described FBI whistleblowers telling him that bureau officials lied about the laptop being Russian disinformation and to ignore the laptop until after the election to help Joe Biden win.

“Since then, whistleblowers have come forward to Congress alleging that FBI officials intentionally undermined efforts to investigate Hunter Biden.4 Recently, my office heard from individuals with knowledge of the FBI’s apparent corruption. After the FBI obtained the Hunter Biden laptop from the Wilmington, DE computer shop, these whistleblowers stated that local FBI leadership told employees, “you will not look at that Hunter Biden laptop” and that the FBI is “not going to change the outcome of the election again.” Further, these whistleblowers allege that the FBI did not begin to examine the contents of Hunter Biden’s laptop until after the 2020 presidential election—potentially a year after the FBI obtained the laptop in December 2019,” Johnson wrote.

Ever since Donald Trump won the 2016 election the FBI launched a coup to overturn the results of the free and fair 2016 election.

When that failed the FBI then inserted itself into the 2020 election to function as the fixer for the Biden family and to make sure damaging information about Joe and Hunter Biden never saw the light of day until it was too late.