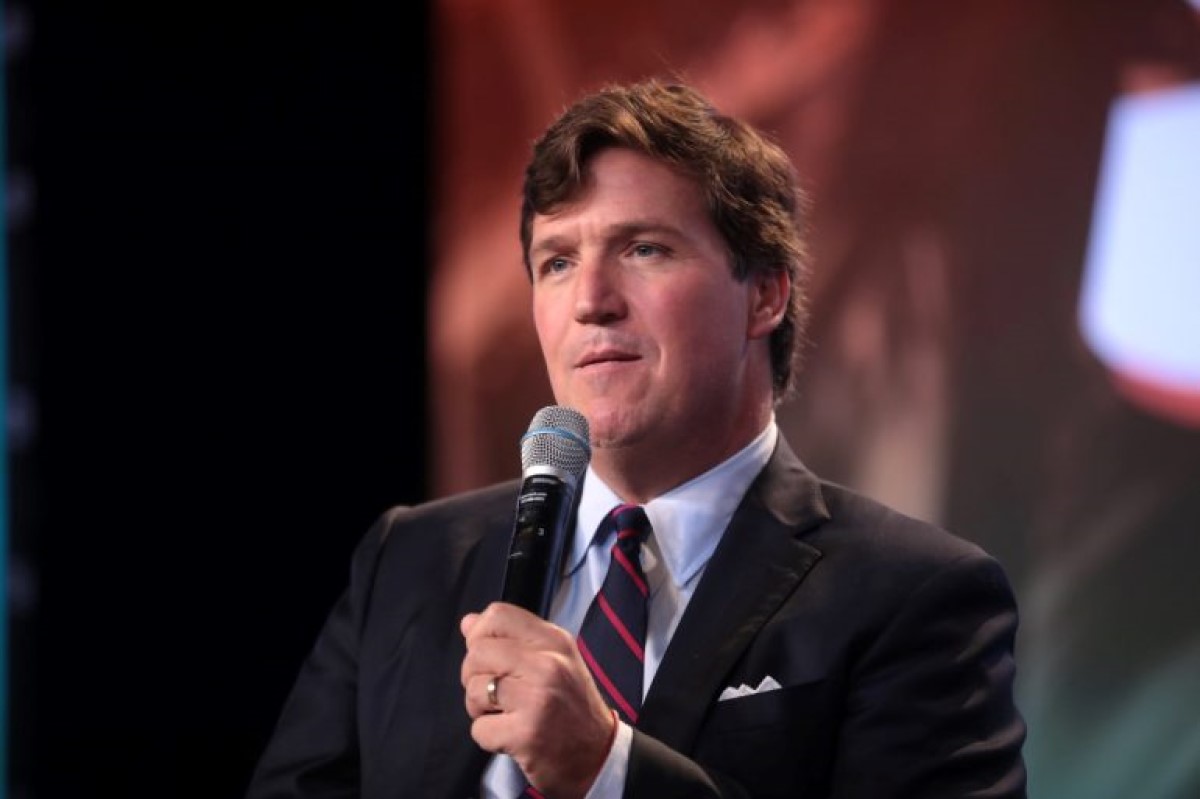 The target of his anger will not surprise you.

Tucker Carlson went nuclear on Democrats and you need to see why.

“Democrats howled in outrage. For weeks, every hour of MSNBC, sounded like a plot summary from ‘The Handmaid’s Tale.’ ‘Theocracy rising, they’ll be burning witches.’ Liberals seemed genuinely upset and probably most were, but at some level, not very deep from the surface, the people who run the Democratic Party weren’t upset at all, they were thrilled,” Carlson said. “Here finally was an issue for them to run on in the midterm elections, an issue perfectly suited to a party that had nothing else to talk about.”

A Harvard CAPS-Harris Poll survey found that inflation, crime and immigration are voters’ top concerns heading into the midterm elections.

“The good news is that for once, lines this preposterous are not working. Abortion politics is a total fixation of Democratic donors, it’s the main thing they care about. Why is that, by the way? It’s a religion. It’s a child-sacrifice cult. Not everyone else feels that way, even Democrats. As the Daily Caller just reported, polls show that, quote, ‘abortion is not a top priority for female voters.’ In fact, quote, ‘most women support abortion limits that would have been considered unconstitutional under the Roe vs. Wade precedent.’”

Democratic Georgia gubernatorial candidate Stacey Abrams sparked backlash when she claimed that having an abortion could be a solution to high inflation and claimed that “having children” is why people are worried about the price of gas and groceries.

“So it looks like yelling about abortion is definitely not going to be enough to keep Democrats in control of the Congress. Are you surprised by that? No, of course not, you live here. So how did the highly-paid and admittedly pretty smart strategists who figure out what the issues are in the Democratic Party so misjudge this one?” Carlson asked. “Well, they did what a lot of us do, they forgot not everyone is like them. Not everyone in America is as miserable as they are. In fact, there are still plenty of people in this country, believe it or not, who have happy marriages.