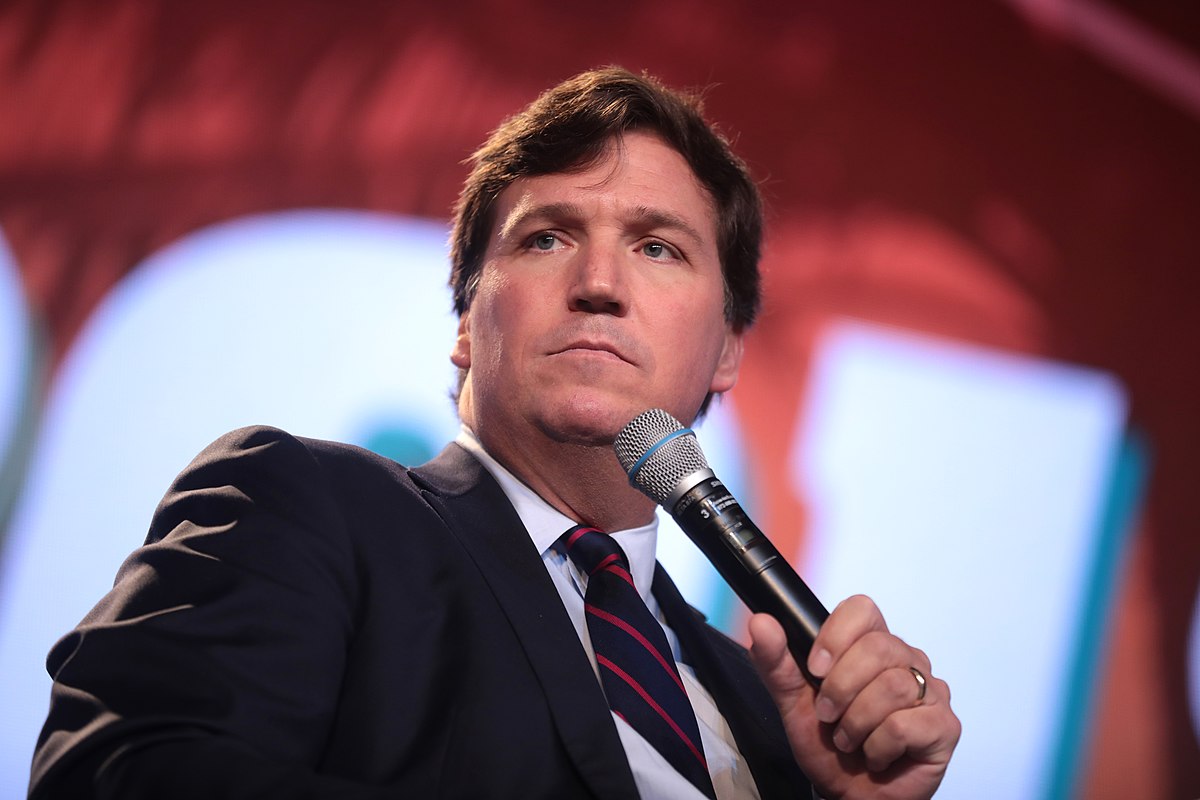 Tucker Carlson is one of President Trump’s biggest supporters.

That’s why it is sometimes up to Carlson to deliver sobering truths to the President.

And Tucker Carlson went on TV and had one message for Trump that left him speechless.

The coronavirus originated in the Hubei province of China in the city of Wuhan.

According to the official story – which is not yet proven – the virus spread to humans from wet markets.

Tucker Carlson described it as “a stand selling traditional Chinese medicines [which] advertises things like lizards, scorpions, and, yes, bats.”

The Chinese Communist government finally lifted their lockdown on Wuhan and attempted to restart their economy and what passed for normal life under an authoritarian government.

But Tucker Carlson had a warning for President Trump.

The wet markets were once again open.

“Well, we still don’t know where the coronavirus came from originally in Wuhan, and anyone who tells you we are certain of that is lying to you,” Carlson explained to viewers. “But many people believe it could have originated in the wet market in Wuhan. That’s a place where consumers buy the meat of wild animals to eat including bats. Wild animal wet markets have long been recognized as a major pandemic threat. As coronavirus spread, China announced it would crack down on them, obviously, but it looks like the crackdown didn’t last long. According to Daily Mail, across China, wet markets are reopening and selling the same animals that they did before.”

Carlson warned that these viral powder kegs were ready to explode the next “once-in-a-century” pathogen on an unsuspecting world.

“Again, we have known for more than a decade that wet markets are a disease timebomb,” Carlson concluded. “This is not the first virus to emanate from them. But it looks like even after a global crisis, China continues to threaten the rest of us with wet markets.”

Carlson issued this warning so Donald Trump and other policy makers understood the facts on the ground when they eventually confront China over their negligence in allowing the coronavirus outbreak to spread across the globe.

There is an appetite for forced restitution or substantial concessions from the Chinese for their culpability in their global crisis.

Senators Tom Cotton, Lindsey Graham and Rick Scott have all called for China to pay a price for their negligence.

But if President Trump does not work out a deal for China to shut down the wet markets and stamp out a breeding ground for diseases, the President could pay a massive political price when the next pandemic rolls around.

The President’s enemies will look for any opportunity to end his time in office.

And they will latch onto any resurgence in a virus to claim the President was derelict in his duty to try and impeach him.