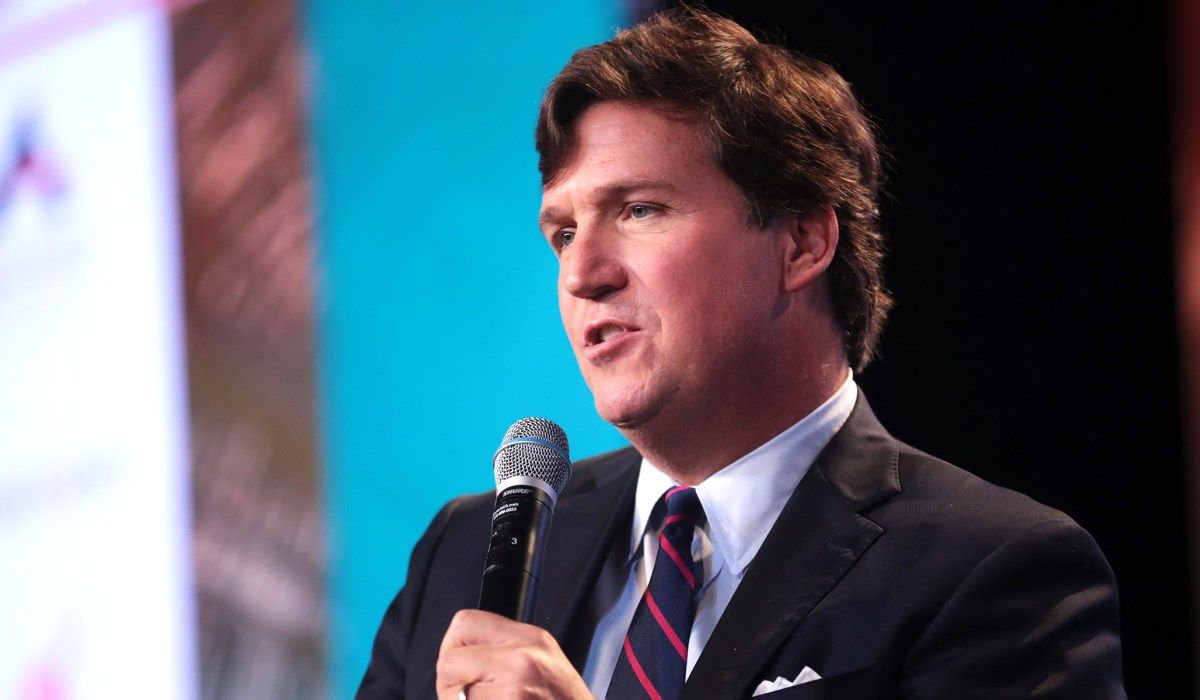 Tucker Carlson doesn’t just have critics on the left.

Carlson’s detractors include some of the right.

And Tucker Carlson has one surprising enemy inside Fox News.

Never Trump commentators Stephen Hayes and Jonah Goldberg resigned from Fox News in protest over Tucker Carlson’s “Patriot Purge” series which Carlson stated would debunk some of the corporate media lies about the riot at the Capitol on January 6.

“Fox and Friends” co-host Brian Kilmeade interviewed Baier on his radio show and asked Baier about Goldberg and Hayes’ – who were long-time panelists on “Special Report” – departure.

“I think it was a tough choice but one that they made on principle,” Baier stated before trying to change the subject by telling Kilmeade, “you know, and I’m going to let them speak for themselves.”

Baier noted that on his show he featured “all kinds of voices: left, right, Trump, whoever, supporters.”

Kilmeade then turned the topic of conversation to Carlson’s “Patriot Purge” special telling Baier that he watched the three-part series and found it interesting.

“I didn’t get hurt by it. I didn’t get damaged by it. Were you bothered by it? Because that’s the reporting,” Kilmeade asked.

This question made Baier highly uncomfortable who quickly tried to change the subject.

“There’s a…Brian, I don’t want to go down this road,” Baier stated.

Baier did admit that he – as well as others inside the network – raised objections to Carlson questioning the corporate media and Democrats’ narrative surrounding January 6.

“You know, I mean, there were concerns about it definitely,” Baier began.

Baier added that the “news division” of Fox News echoed the corporate media claims that what took place on January 6 was an insurrection designed to overthrow the government.

“I think that the news division did what we do when we covered the story,” Baier continued.

Baier ended the conversation saying he wanted to keep his disagreements with Carlson out of the public eye and that he supported Goldberg and Hayes’ decision.

“I want to do all of that internally,” Baier also added that “Steve and Jonah made the decision, and it’s their decision.”

Fox News has a reputation of being a conservative news channel.

But outside of “Fox and Friends” and the evening opinion programming, the news broadcasts on Fox often times resemble what viewers see on CNN.

Bret Baier admitting he opposed Carlson’s program because it undercut the corporate media narrative about January 6 will disabuse anyone of the notion that Fox News is “state TV” for Donald Trump.