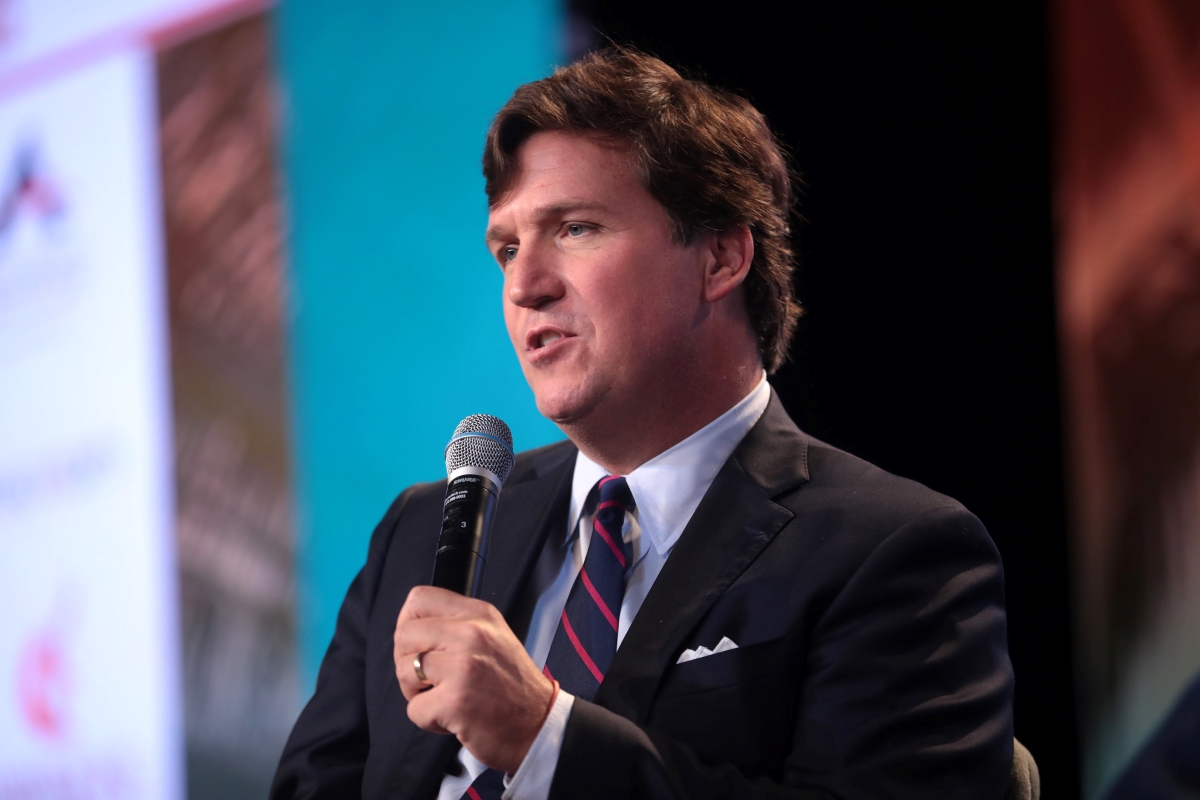 When Rush Limbaugh passed away many on the right stepped forward with amazing tales of Limbaugh’s life.

The most surprising belonged to Tucker Carlson.

And for years Tucker Carlson kept one secret about Rush Limbaugh that no one could believe.

Carlson focused on what made Limbaugh stand out and that was the fact that Rush Limbaugh never backed down or changed his views.

“Instead, we’re going to tell you about Rush Limbaugh, what he did and why he mattered. Limbaugh was a profoundly talented broadcaster, but that’s not why he endured for generations and singlehandedly reshaped the media business, which he did,” Carlson began.

Instead, Rush continued to preach gospel of the greatness of America and the rightness of conservatism.

“The founding documents. He had actually read them, he really believed them. He wasn’t just saying it, and that was obvious when he spoke,” Carlson added.

Carlson explained that while Americans think of cancel culture as a modern-day phenomenon, Rush Limbaugh has been fighting the left’s attempts to censor free speech since his first day on the air.

“That was a threat to the people who want it to be more powerful than the Constitution allows, so they tried to silence him. We think of corporate censorship as a new phenomenon, but Rush Limbaugh was fighting it 30 years ago and winning,” Carlson added.

In the 1990s they tried to smear him as a racist, sexist homophobe.

During the 2012 presidential campaign, liberal activists thought they could cancel Rush after his comment about radical abortion activist Sandra Fluke.

And back in the early 1990s Democrats in Congress even tried to pass legislation to take Rush off the air.

If Democrats in Congress succeeded, stations would have dropped Rush’s show rather than be forced to carry three hours of a liberal talk show host that brought in no ratings or advertising revenue.

That legislation died in Congress as Republicans rallied around Rush and blocked the bill.

But the echoes of this fight still ring true today as Democrats demand media outlets and Big Tech censor speech that exposes Americans to an alternative to the Democrat Party’s preferred political narrative.

Rush Limbaugh showed conservatives how to defeat censorship by always speaking the truth and building a relationship with your audience so they will not abandon you at the first sign of a liberal smear campaign.