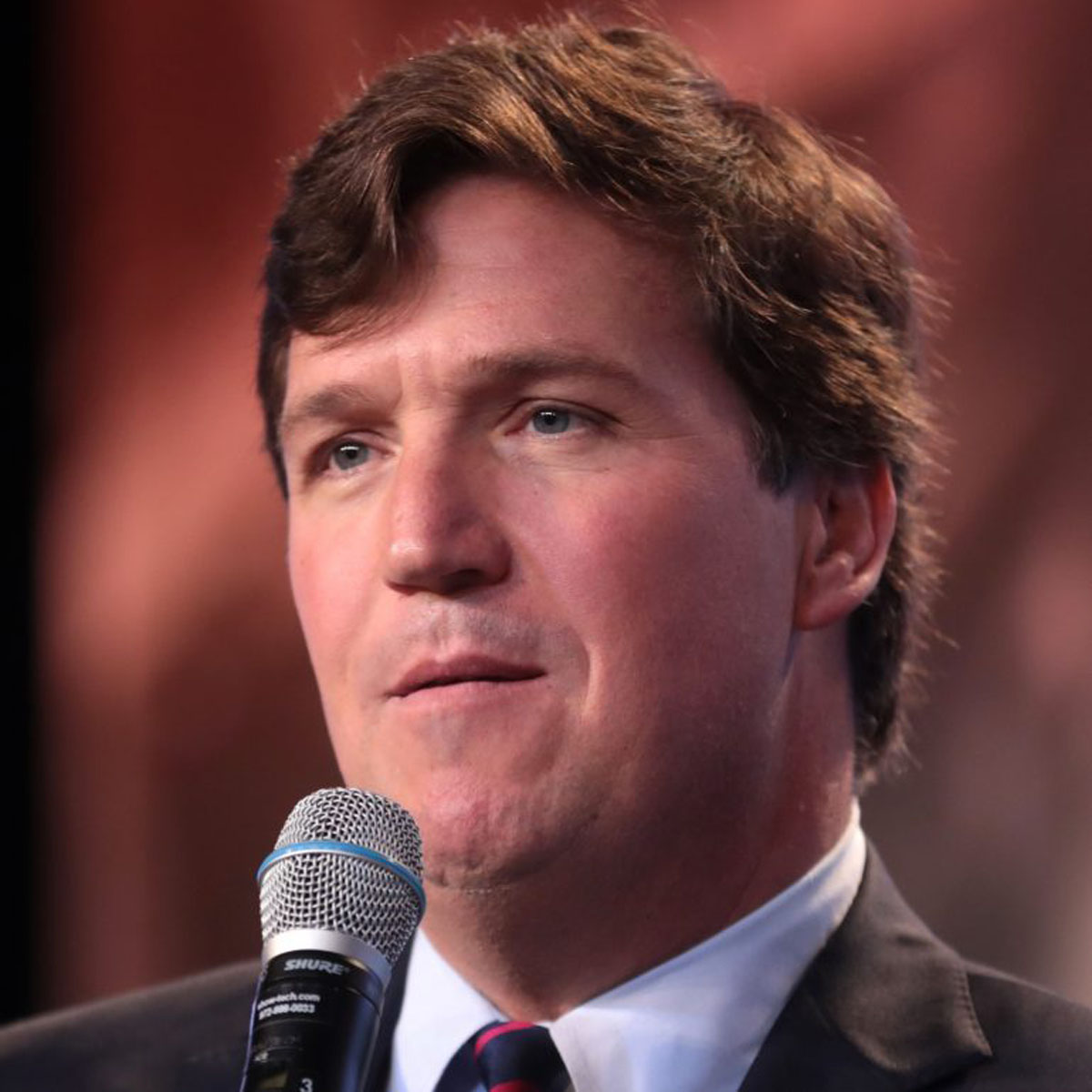 That makes him the number one target for the left to try and get kicked off the air.

And now Tucker Carlson said the one thing that no on TV is supposed to admit.

Donald Trump left the hospital and sent a message to the American people that they should not live in fear of the coronavirus.

“Don’t be afraid of COVID. Don’t let it dominate your life. We have developed under the Trump administration some really great drugs and knowledge,” the President posted on social media after returning to the White House from Walter Reed Medical Center.

But to the fake news media, the main takeaway was Donald Trump removing his mask while standing on the South Portico of the White House despite being outside and alone.

Fake news anchors on CNN and MSNBC attacked the President with one fake news CNN host becoming so hysterical that he ordered the production room to take the video of President Trump removing his mask off the screen because it could kill people.

Carlson attacked this hysteria as well as the obsession with mask mandates like Joe Biden proposed that would force Americans to wear masks when outside even if they were by themselves.

Carlson then attacked a series of liberal hypocrites like Nancy Pelosi, Chris Cuomo, Gavin Newsom, Dianne Feinstein, and Maxine Waters who attacked President Trump for not wearing masks despite being caught on camera not wearing masks when indoors or around other people.

If masks had an effect on actually slowing the spread of the coronavirus, the politicians and media members that champion them would wear them when they thought no one was watching.

“This is a medieval standard that we’re suddenly applying. This isn’t science. This is medieval superstition. It was very common. Six hundred years ago, in the Middle Ages, ordinary criminals underwent what was called a trial by ordeal,” Carlson continued.

If Tucker Carlson posted a clip of this monologue to YouTube, Facebook or Twitter, those platforms would censor Carlson because they don’t want Americans having access to information that contradicts the narrative of fear and lockdowns the left is peddling to help elect Joe Biden.

And there will surely be some on the left that stage another advertiser boycott to pressure Fox News to dump Carlson because he supposedly spread “misinformation” about the coronavirus and masks.

Ted Cruz Shut Down Chris Wallace With This Devastating Truth