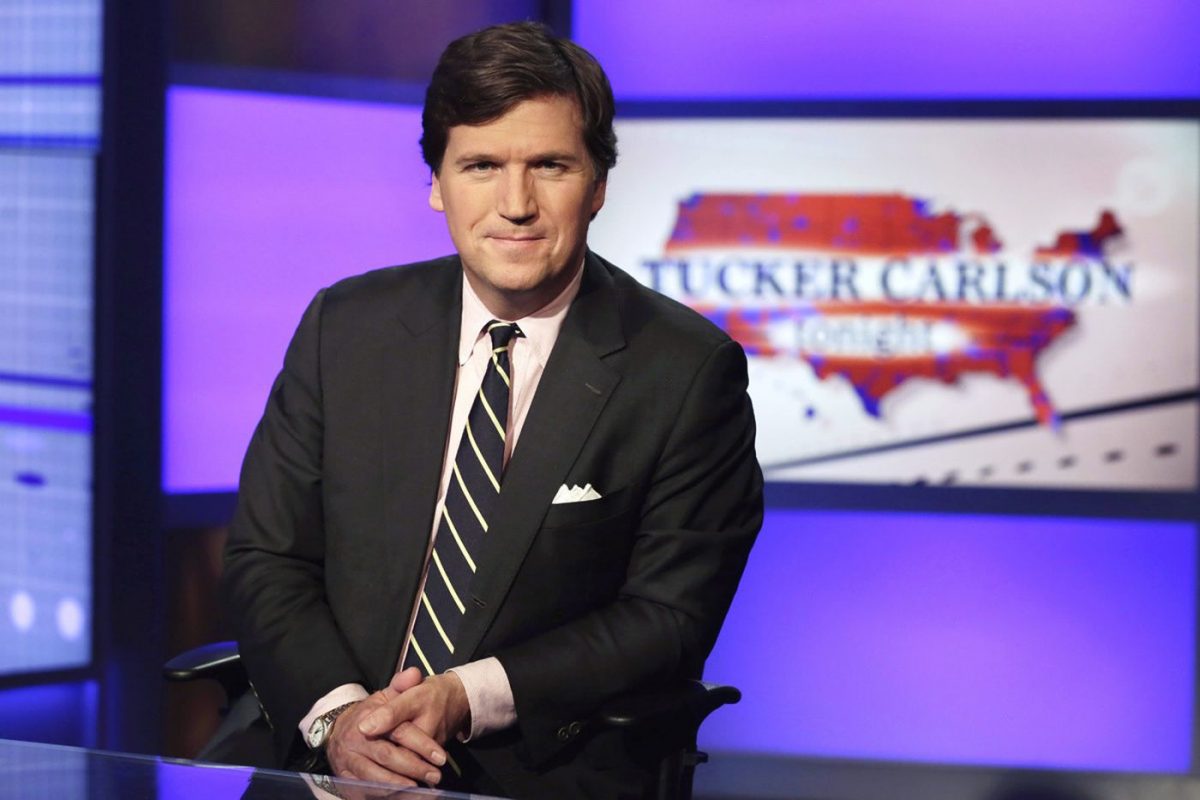 As the government rolls out the coronavirus vaccine Americans are asking a lot of questions.

The fake news media and Big Tech are trying to hide the answers.

And Tucker Carlson revealed a mind-blowing truth about the coronavirus vaccine.

Americans want the vaccine to work because herd immunity is how all pandemics end.

The hesitancy many Americans feel is not towards the vaccine, but because of the discredited “experts” and propagandists promoting it.

Tucker Carlson identified one source of distrust and that is the Centers for Disease Control.

The Centers for Disease Control gave the green light to a plan put together by Dr. Kathleen Dooling for race-based death panels.

Under the CDC’s approved plan for who gets vaccinated and when, the most vulnerable Americans—older Americans—do not get first priority because they are white.

Instead, the CDC recommends “essential workers” get the vaccine first because there are more black and Hispanic Americans in that group.

According to Dooling’s presentation, it is true that more lives would be saved if the elderly received priority access to the vaccine, but here’s the problem. Quote, “Racial and ethnic minority groups are underrepresented among adults aged 65 and older.” Therefore the elderly should not be a top priority.

According to the CDC’s panel, another group, those officially classified as, quote, “non-healthcare essential workers” should get the vaccine first. Why is that? Quote, “Racial and ethnic minority groups are disproportionately represented in many essential industries,” end quote. In other words, it’s entirely racial. They are making the decision based on race.

This race-based system of administering the vaccine is widely held in elite circles.

The New York Times quoted University of Pennsylvania infectious disease expert, Dr. Harold Schmidt, as advocating for “leveling the playing field” by allowing older people to die because they were white.

“Older populations are whiter. Society is structured in a way that enables them to live longer. Instead of giving additional health benefits to those who already have more of them, we can start to level the playing field a bit,” Schmidt told the Times.

Schmidt, Dooling, and other so-called “experts” expressed a race-based view of vaccine distributing straight out of 1930s Germany.

Their comments lead many Americans to believe the vaccine rollout is another politically motivated rollout designed to help the left’s constituencies and hurt those that don’t vote for the Democrat Party.

But the bureaucrats and the experts in charge of shaping policy are doing everything in their power to destroy trust in the vaccine.

Mike Pence Could Take Over As President For This Legal Reason