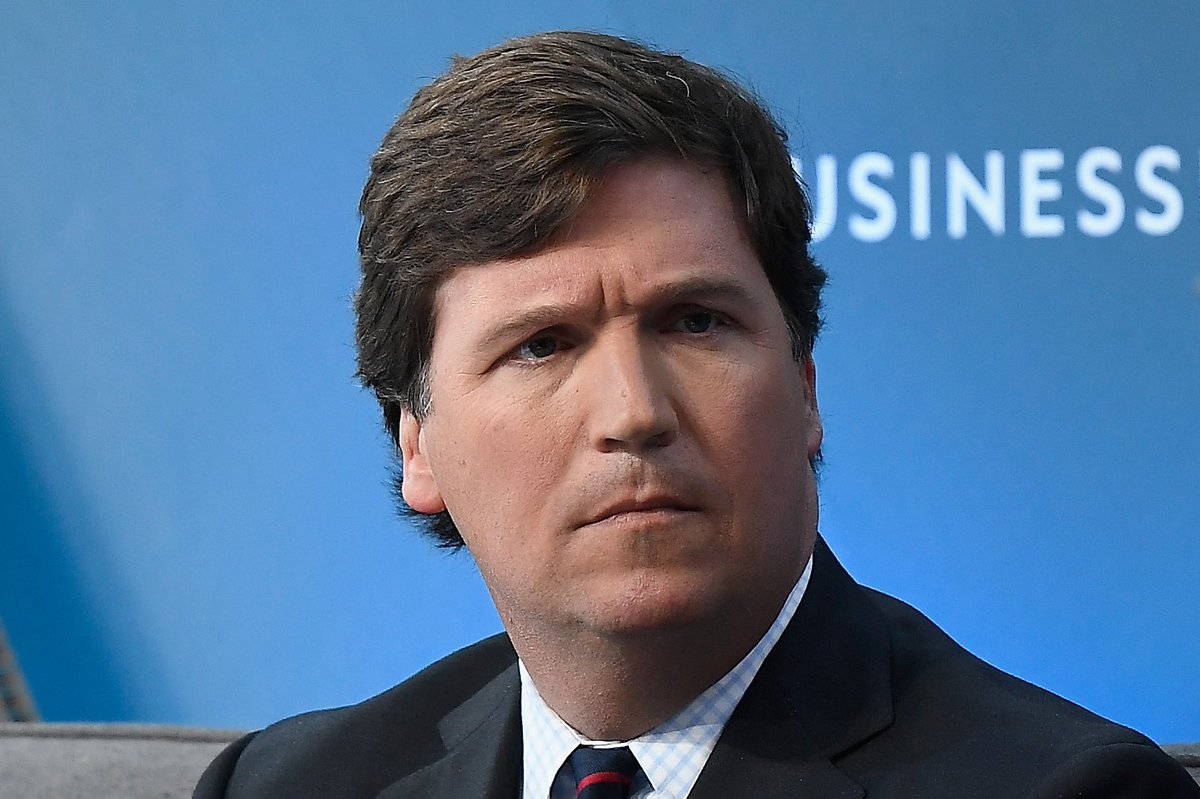 Fox News Channel’s Tucker Carlson is one of the most popular hosts on all of cable television.

But his success led liberals to target him with boycotts designed for force Fox to fire him.

Now Tucker Carlson was confronted by one truth that turned his life upside down.

Tucker Carlson was one of the earliest voices in the media warning Americans about the Chinese coronavirus.

Carlson’s analyzed the facts about the virus and exposed the fact that there is no science or data supporting the idea that locking Americans in their homes and shutting down the economy actually stops the spread of the coronavirus.

The coronavirus is clearly a threat to vulnerable populations.

And it is a vicious virus that can produce nasty infections in even those that survive.

But Carlson and a growing number of Americans are wondering if the real reason so many governors locked down their states was just a massive big government power grab.

Berenson emerged as one of the loudest voices of reason and skeptics of the economy-killing shutdowns and the campaign of fear peddled by the fake news media and Democrat governors.

“I’m getting sick of people saying we don’t know much about this virus. We don’t know enough to know what the right steps are. First of all, if that’s true, why have we shut down the world?” Berenson told Carlson.

Berenson added that “we do know a lot about this virus,” and that the “average age of death in the United States and worldwide is probably about 80 or 82.”

In addition, Berenson noted that “half if not more of the people who die in the United States are dying in nursing homes.”

Berenson explained to Carlson’s audience that tyrannical Democrat governors browbeat Americans into accepting useless solutions like wearing masks in public or submitting to society-crippling lockdowns instead of committing resources to protecting vulnerable populations.

“Our leaders are spending time haranguing us about masks and destroying the economy with lockdowns, and every day it makes less sense and every day it’s more infuriating,” Berenson added.

“It sounds like you’re suggesting that some of the people espousing these measures which are really warping and destroying in some cases our society know that they are really not necessary,” Carlson wondered.

That’s when Berenson dropped the hammer on the doom-and-gloomers promoting endless lockdowns by declaring them to be “fools.”

“If they don’t know, they are fools and haven’t read the data which is publicly available, which is available on their own government websites,” Berenson continued. “And if they do know, I just don’t know what they are doing.”