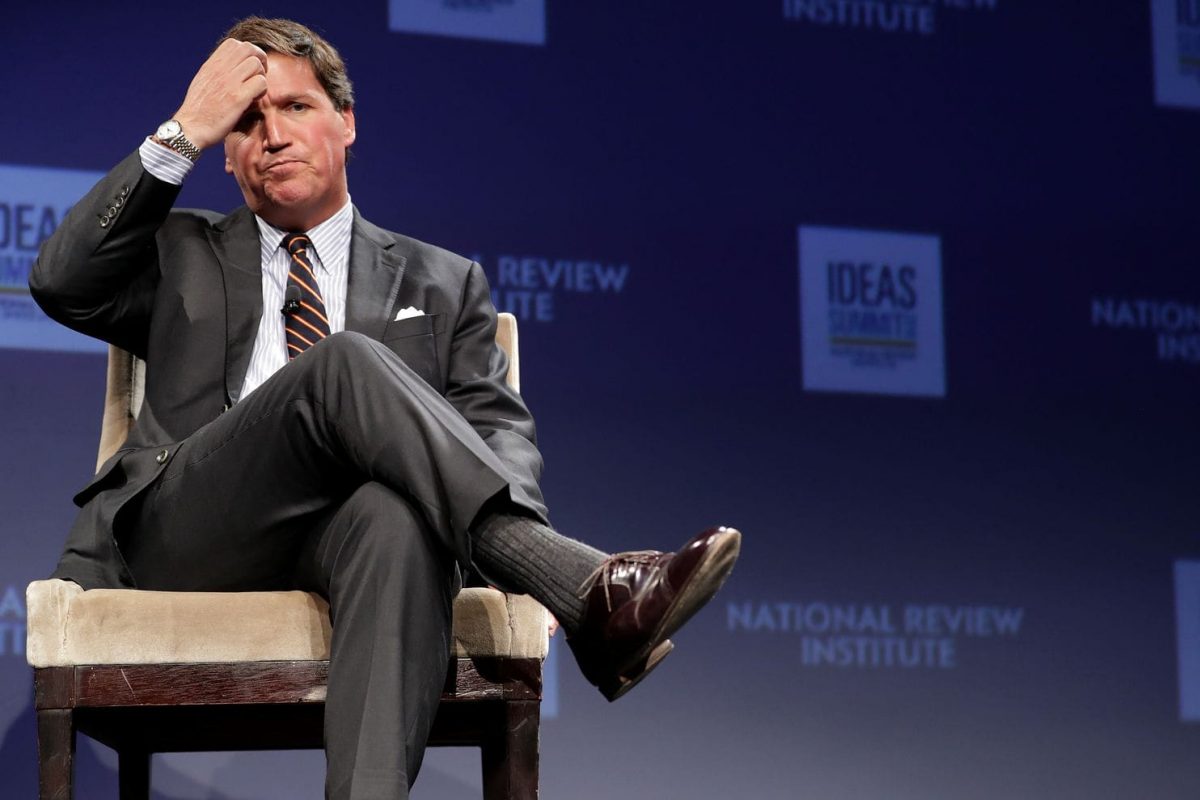 As the vote count in the 2020 election drags on one thing is abundantly clear.

The media got the story wrong again.

And Tucker Carlson hit Fox News with a reality check that will change the network.

As Americans headed to the polls on Tuesday all the pollsters and election forecasting “experts” rated Joe Biden as a shoo-in to win the Presidency.

To the pundits, the only questions were the size and scope of the impending Biden landslide and if it would be enough to sweep Democrats into power in the Senate.

As the votes trickled in all those projections and predictions were flat wrong.

Tucker Carlson explained during Fox News channel’s coverage that the media misled Americans about the true state of the race with flawed polling.

“I do know as a factual matter, that the claim — and I think I’m quoting now — ‘our pre-election polls were really, really good,’ is just not true,” Carlson stated. “And if that were true, then the New York Times wouldn’t have given Joe Biden a 70% chance this morning of winning Florida.”

Carlson singled out the New York Times and their polling – conducted in conjunction with Siena University –was especially off the mark.

Carlson noted that some pollsters – like Rasmussen, Trafalgar Group and Susquehanna – hit the mark that the race was a tossup in the key battlegrounds because they captured the shy Trump voter and polled for “social desirability” which asked voters who they thought their friends were voting for.

President Trump and his supporters accused the media outlets of using their polls to suppress the vote by making it look like the race was a blowout.

What is more likely is that due to leftwing cancel culture many Americans are afraid to share their true political beliefs and voting intentions.

Polling error is a real thing.

It was real in 2016 when pollsters undersampled non-college educated voters.

And they were wrong in 2020 because Americans were not willing to tell pollsters the truth about their intention to vote for Donald Trump.