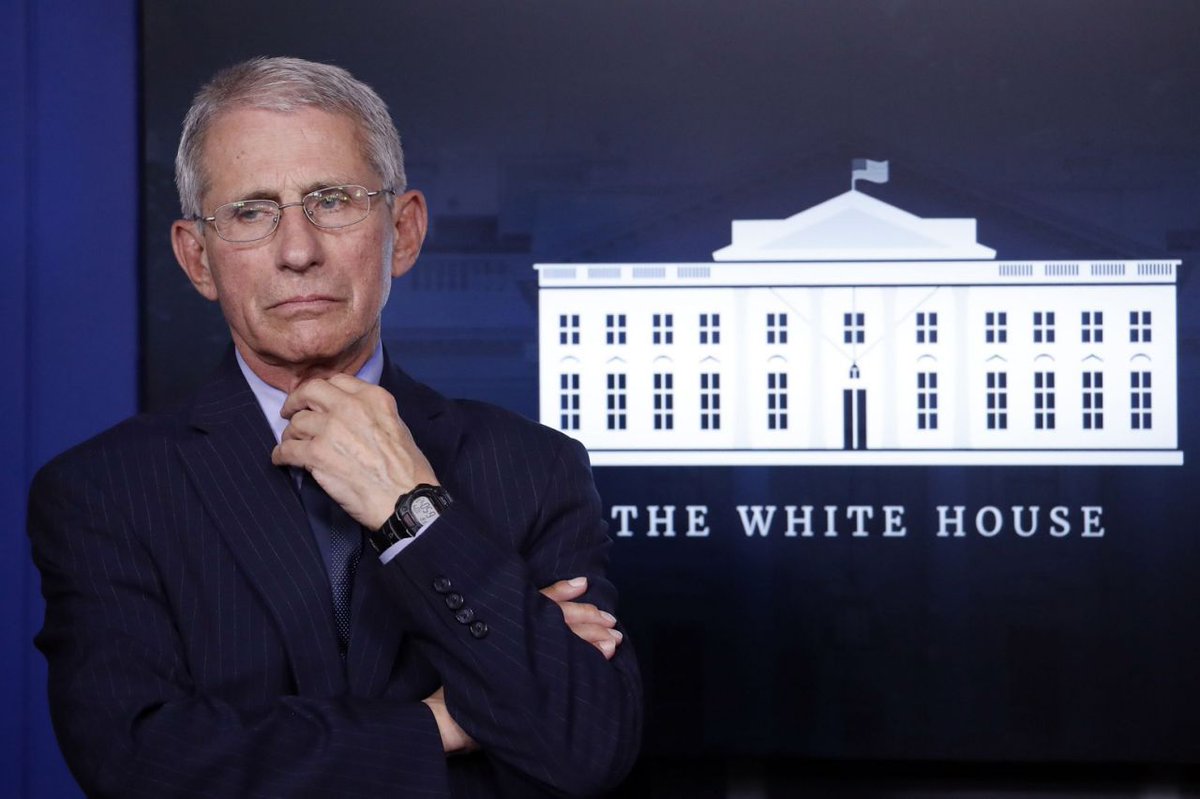 Dr. Fauci’s time on the hot seat is only getting worse.

Now that his disastrous lockdown strategy tanked the economy Americans are demanding answers.

And now Tucker Carlson revealed one secret about Dr. Fauci that should get him fired.

Dr. Fauci is one of the loudest and most authoritative voices in America for endless lockdowns to combat the coronavirus.

But after Dr. Fauci claimed schools should be closed in the fall, Tucker Carlson heard enough.

On his Fox News program, Carlson exposed Fauci for the know-nothing fraud that he is.

“He implied that schools and colleges will be able to reopen only if there is a cure for this virus or a vaccine,” Carlson explained to his audience. “In other words, no school until the coronavirus has been cured, stopped. The problem is, there is currently no approved vaccine for any of the several coronaviruses out there. We still don’t have one for SARS. So that may never happen. Once again it has never happened.”

“Right now there is an awful lot of evidence indicating that America should cautiously reopen,” Carlson added. “Sweden never shut down at all and it doesn’t appear much worse than the United States on average … The state of Georgia partially reopened weeks ago to much hysteria and finger-wagging from the press, and yet hospitalizations in the state of Georgia are lower than ever. No one has explained why exactly schools specifically must remain closed.”

Carlson went in for the kill playing a highlight reel of Fauci’s biggest blunders where Fauci gave contradictory positions on masks and played down the dangers of coronavirus as late as early March.

“This is just buffoon level stuff at that point and we are not doing this to mock the guy,” Carlson declared. “I mean anybody who talks as much as Anthony Fauci does on television — we can tell you firsthand — is apt to say some stupid things. The point is, is this the guy into whom we want to invest all of our trust? Is this the guy you want to chart the future of the country? Maybe not.”

The President told reporters that Fauci’s answer about closing schools for the year was “unacceptable.”

Trump supporters are hoping the President takes Carlson’s monologue poking holes in the myth of Dr. Fauci as an all-knowing expert to heart and fires Fauci.