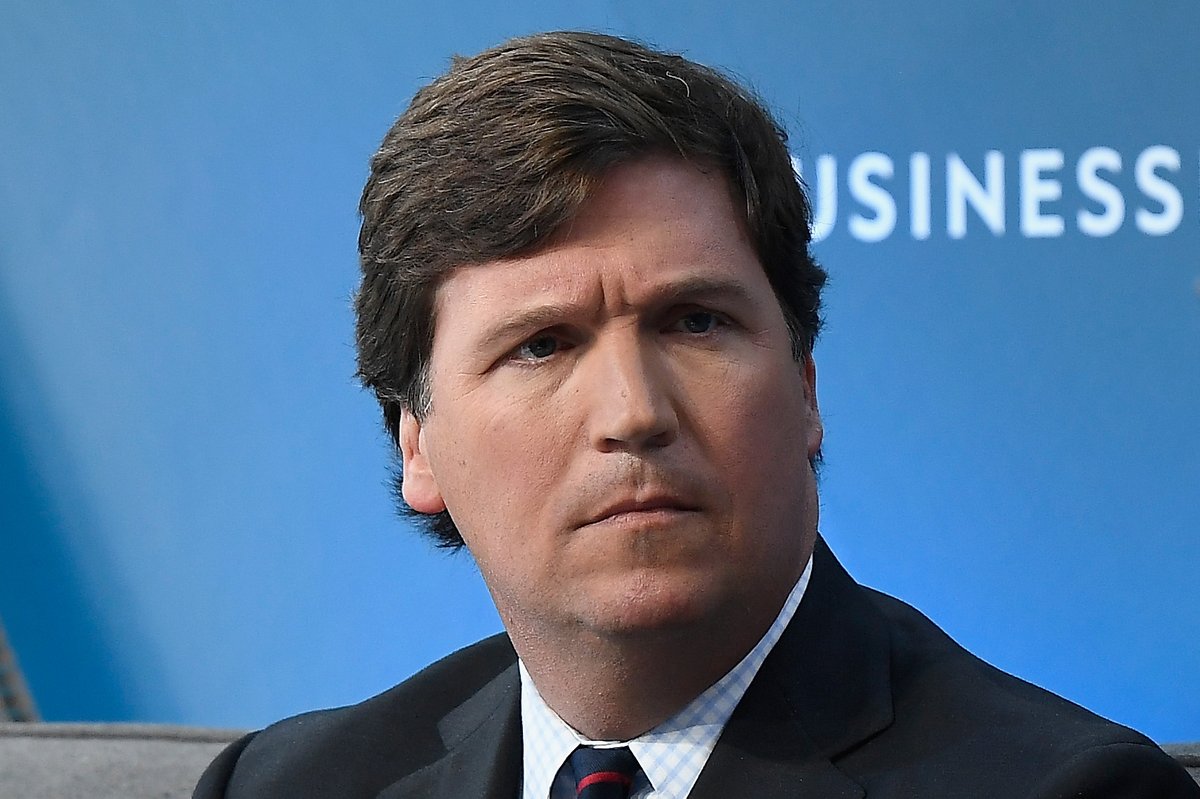 Tucker Carlson’s monster ratings and support for Donald Trump make him public enemy number one for many in the liberal media.

CNN and others have spent years trying to take him down.

And now Tucker Carlson left his show because of this disturbing scandal.

Neff resigned as soon as the story broke.

During a recent broadcast,Carlson addressed the controversy.

Carlson said what Neff wrote online was wrong and that it ran counter to everything Carlson stood for.

“What Blake wrote anonymously was wrong. We don’t endorse those words. They have no connection to the show. It is wrong to attack people for qualities they cannot control. In this country, we judge people for what they do, not for how they were born. We often say that, because we mean it. We will continue to defend that principle, often alone among national news programs, because it is essential, nothing is more important,” Carlson stated.

Carlson also attacked his critics at fake news CNN for being frauds that would one day pay the price for their phony self-righteousness.

“Blake fell short of that standard and he has paid a very heavy price for it, but we should also point out to the ghouls now beating their chests in triumph at the destruction of a young man that self-righteousness also has its costs. We are all human. When we pretend we are holy, we are lying. When we pose as blameless in order to hurt other people, we are committing the gravest sin of all, and we will be punished for it, no question,” Carlson concluded.

After Carlson concluded his comments, he announced that he would be taking the rest of the week off to go trout fishing, stating that this was preplanned.

Fox News has a history of sending hosts away on vacation when controversy strikes.

Sean Hannity, Laura Ingraham and Jesse Watters all told viewers that they had preplanned vacations during times when liberal activists turned up the heat on Fox News to fire them.

Hannity, Watters and Ingraham all returned to the air when their vacations ended.

But these vacations are not always temporary.

Bill O’Reilly announced he was taking a preplanned vacation after The New York Times published a story alleging he made payments to women to keep silent about sexual harassment and an ensuing advertiser boycott.

O’Reilly never returned to the air because Fox News fired him.

Now viewers will be left wondering if CNN will continue to crank up the pressure on Fox News to turn Carlson’s vacation into a permanent firing.