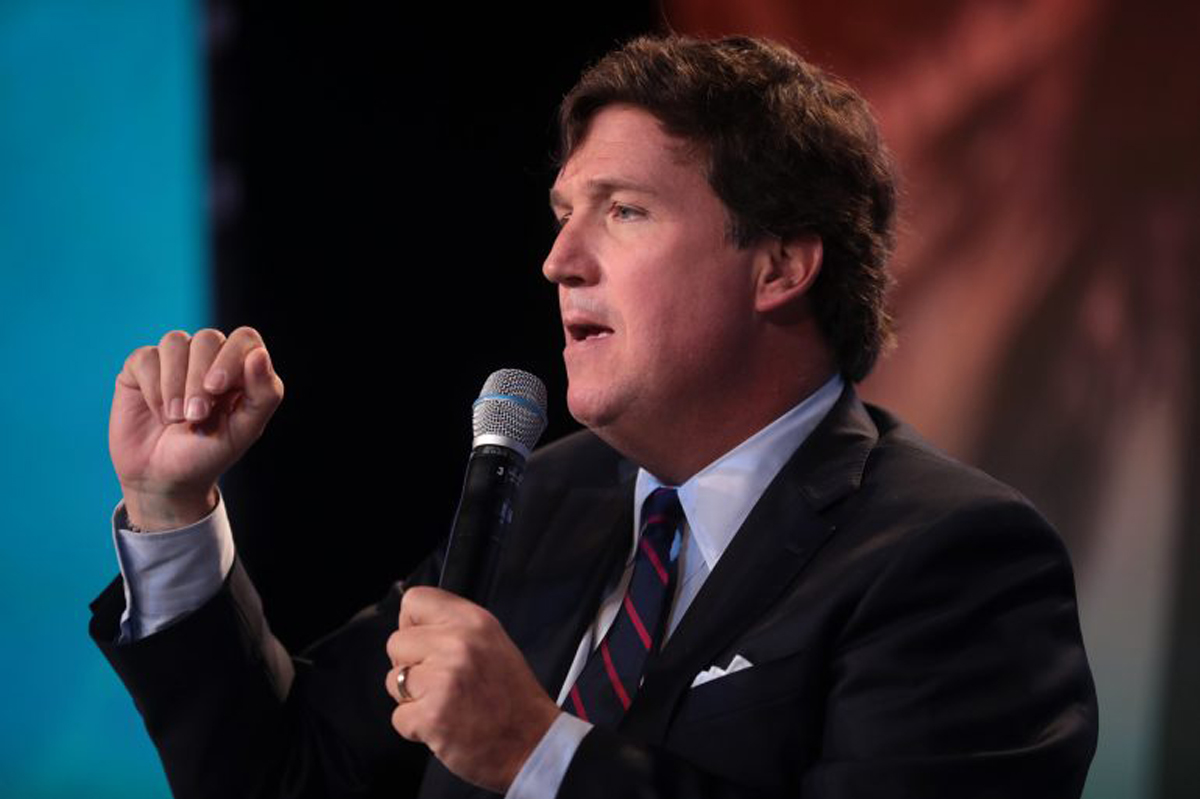 But Democrats think they have an ace in the hole.

And Tucker Carlson just explained how Democrats plan to rig the 2022 election.

In the fiscal year 2021 – which ended on September 30 – a record 1.7 million illegal aliens invaded the United States of America.

The vast majority of these illegal aliens crossed the border after Joe Biden took office understanding that Joe Biden opened the border in the hopes Chuck Schumer and Nancy Pelosi would create tens of millions of new Democrat Party voters with the largest amnesty bill in American history.

As the calendar turns to 2022 and the midterms inch closer the Biden administration kept up the record pace of permitting mobs of illegal aliens to storm into the country.

Those 173,000 attempted border crossings were a November record.

Tucker Carlson put this dereliction of duty at the border by Joe Biden in perspective noting the number of illegal aliens crossing the border in November was equal to the population of Knoxville, Tennessee – a college town home to the massive University of Tennessee.

“Customs and Border Protection caught more than 170,000 foreign nationals crossing into our country from Mexico last month. How many people is that? Well, that’s the equivalent of the entire population of Knoxville, Tennessee — in a single month. That’s a record. But it is happening every month. Month after month under Joe Biden. And those are just the people we’re catching,” Carlson stated.

Carlson warned viewers that the 173,000 illegal aliens were just the number encountered by the Border Patrol.

Tens of thousands more illegal aliens snuck across the border undetected and burrowed themselves into American communities.

The more illegal aliens Democrats import, the bigger the potential pool of voters Democrats could count on.

Carlson noted that New York City could now allow illegal aliens to vote in municipal elections – like mayor and city council – and so Carlson stated illegal immigration was the Democrats’ re-election plan.

“So this — and let’s not lie about it — this is the Democratic Party’s re- election plan. New York is already allowing non-citizens to vote, expect that trend to spread because equity,” Carlson began.

“It has nothing to do with equity or race, it is about politics. It’s the whole point of this,” Carlson concluded.

Some Americans believed Biden opened the borders and permitted a record level of mass illegal immigration out of simple incompetence.

Tucker Carlson claims that is not true at all.

Instead, Carlson believes it is the Democrats’ emergency election plan.