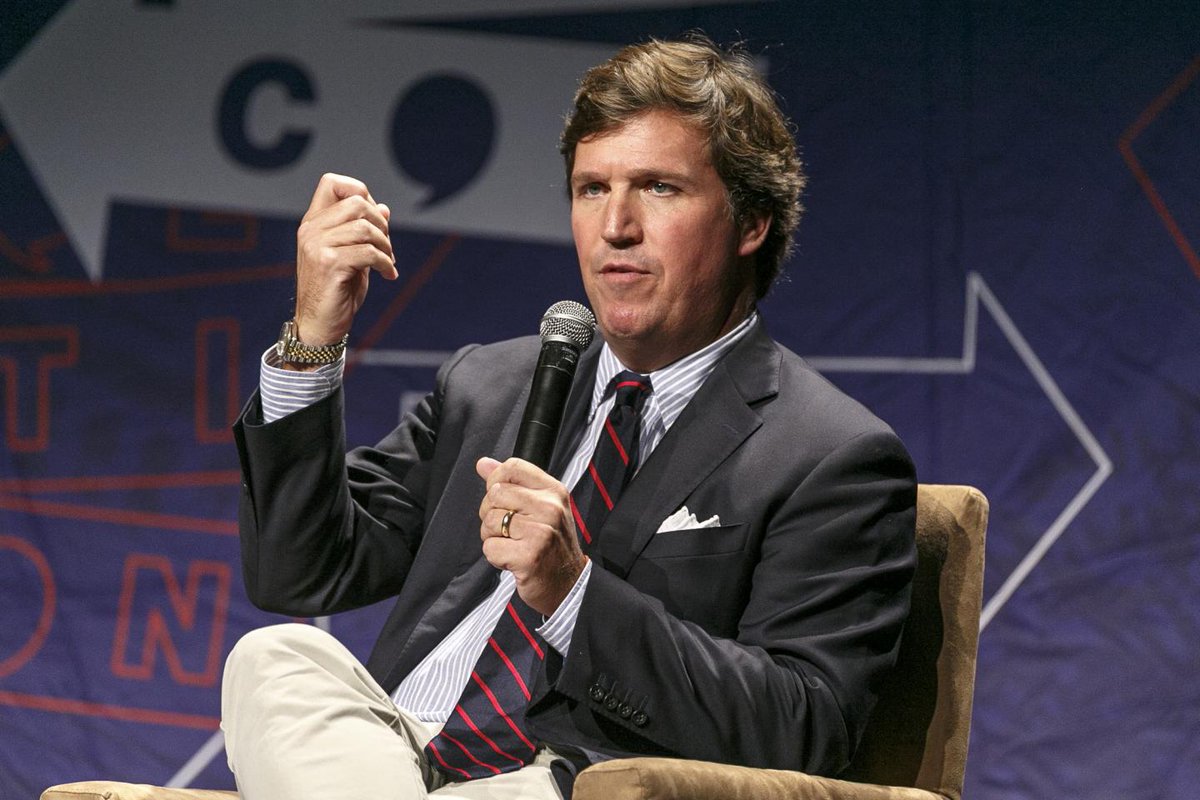 Tucker Carlson is one of the most popular hosts on Fox News for good reason.

Carlson tells truths that others won’t.

And now Tucker Carlson called out Barack Obama for hiding this reality from Americans.

“Barack Obama showed up at congressman John Lewis’ funeral today and Obama claims he was there to eulogize his friend and that’s not true and that’s not what he did,” Carlson told his audience. “Instead Obama gave a divisive and deeply dishonest campaign speech in church.”

Carlson mocked the fake accent Democrats – including Barack Obama – adopt when they speak in black churches and wondered what type of person turns a funeral into a political rally.

“It’s hard to believe that clip is real but it is, down to the cloying, fake accent, Mr. Hawaii Guy,” Carlson continued. “But take three steps back. Imagine if some greasy politician showed up at your loved one’s funeral and started throwing around stupid partisan talking points about Senate procedure. Can you imagine that? You would be shocked if that happened. You’d probably walk out. Desecrating a funeral with campaign slogans? What kind of person would do that?”

“Democrats in the audience didn’t seem offended, they didn’t blink, they cheered,” Carlson explained. “It all seemed normal to them and why wouldn’t it? Political power is their religion. It’s not out of place in a church, it’s what they worship. People who politicize a funeral will do anything and they are trying to.”

To Carlson it was obvious why Barack Obama gave a speech where he compared Donald Trump and Republicans to former Alabama Governor George Wallace and other segregationists, urged Democrats to eliminate the filibuster if they win the White House and the Senate in November,and called for legislation making it easier to commit voter fraud, and that was because power politics is the Democrats’ true religion.

“Why are they doing all of this? They’ll tell you it’s to make the country better and more just, but the country isn’t improving and it’s not more fair,” Carlson stated. “They are doing this for one reason, to ensure they have complete control of the United States. We are watching it happen right now, though almost no one ever admits it and those who do come close to getting shut down.”

One FBI Arrest Is Keeping Bill Clinton Up At Night