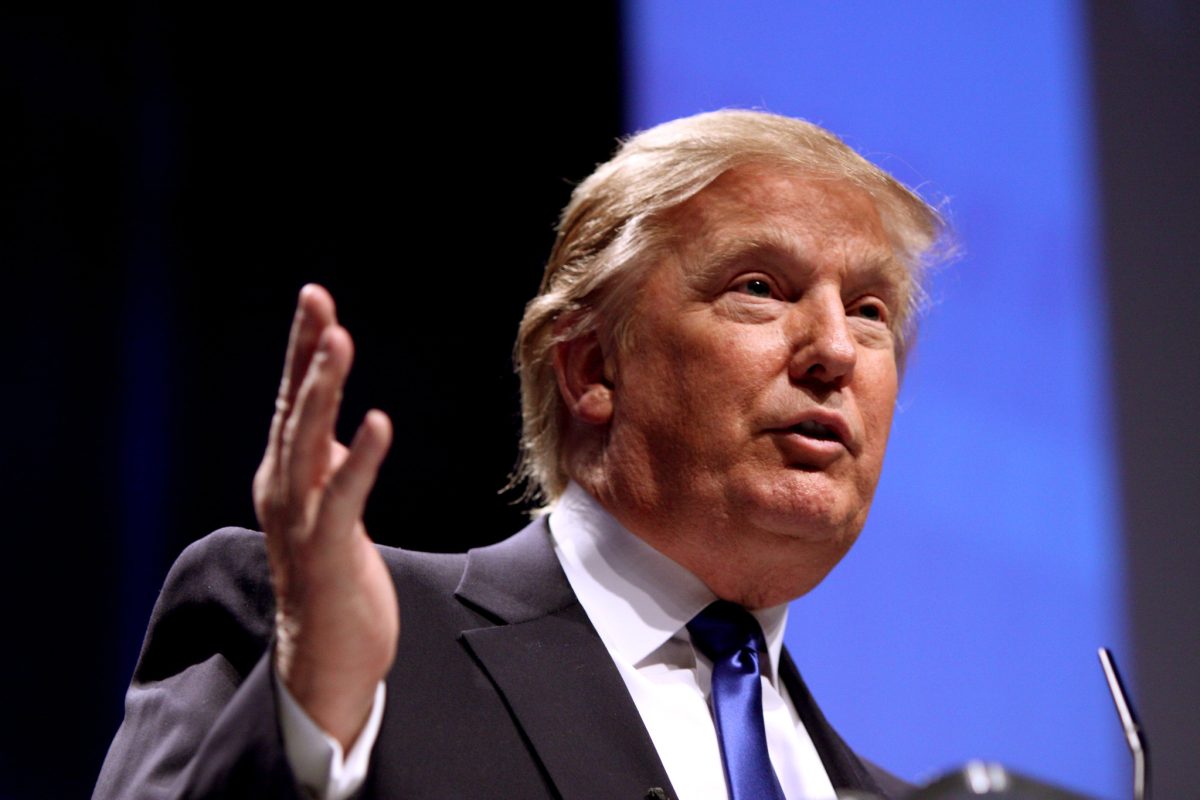 There have been some odd developments over at Fox News.

Now there is an explanation for what’s been happening behind the scenes.

And Donald Trump put jaws on the ground with this bombshell about who is really running Fox News.

Youngkin held a lead that appeared insurmountable but the networks – Fox News included – refused to call the race.

That decision infuriated Republicans that remembered back on election night 2020 when Fox News called Arizona for Joe Biden with just 73 percent of the vote in a state where the margin ended up around 12,000 votes.

In an interview with radio host John Fredericks, Trump complained that Never Trump former Speaker of the House and current Fox News board member Paul Ryan was pulling the strings behind the scenes.

Fredericks responded that “it took Fox 30 minutes to call Virginia for Youngkin, and 30 minutes after both MSNBC and CNN,” and asked Trump, “What does that say?”

“Well, it’s probably because maybe they wanted a Democrat to win,” Trump responded.

That does not appear likely to happen any time soon.

But there has been a noticeable de-emphasis of Donald Trump on Fox News’ airwaves.

According to Mediaite, Fox News Channel mentioned Donald Trump on air half as much as CNN or MSNBC.

Trump’s had a complicated relationship with Fox News.

In 2016, network president Roger Ailes reportedly urged anchor Megyn Kelly to take down Trump at the first GOP presidential primary debate in Cleveland back in August 2015.

Kelly opened the debate with a personal attack question on Trump leading Trump to boycott the network for several weeks.

Many believed this edict actually came from Rupert Murdoch and that Fox News initially supported the pro-amnesty Jeb Bush and viewed Trump as a threat to the GOP winning the White House.

During Trump’s time in office, liberal critics derisively referred to Fox News as “state TV” because a couple of primetime opinion hosts supported Trump despite the fact that the network’s daytime news coverage looked and sounded like CNN.

After the 2020 election Trump and Fox News had another falling out because Fox News declared Joe Biden the winner.

Trump and Fox largely mended fences but Trump clearly believes that Paul Ryan – who supports amnesty and open borders – is still pushing Fox News to cast Trump and the Trump movement aside.