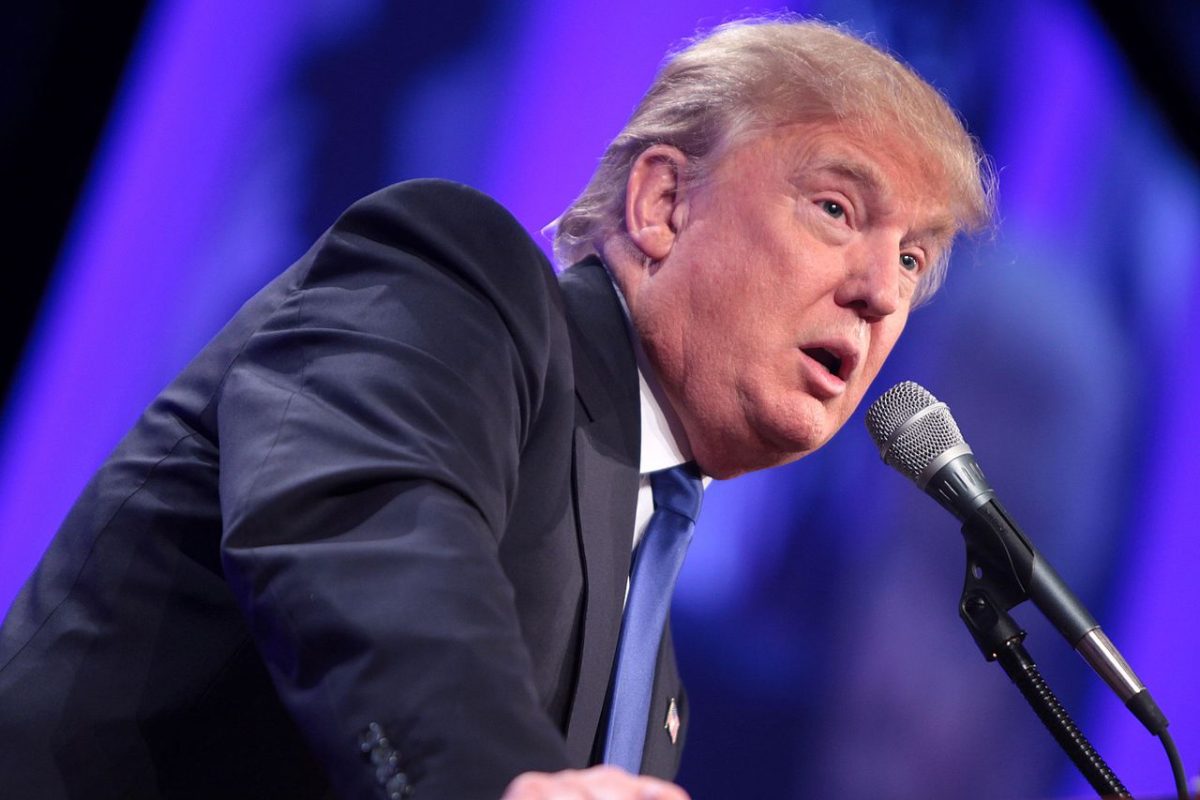 But now his supporters are at a loss for words.

And Donald Trump was crushed when the Supreme Court handed down this bad news about an election case.

The Democrats used the coronavirus crisis as an excuse to justify changing the election rules.

In the case of Pennsylvania, the change allows votes to be counted three days after the election.

Justice Clarence Thomas issued a strongly worded dissent Monday blasting the court for their failure to hear the case.

“One wonders what the Court waits for,” Thomas wrote. “We failed to settle this dispute before the election, and thus provide clear rules. Now we again fail to provide clear rules for future elections. The decision to leave election law hidden beneath a shroud of doubt is baffling. By doing nothing, we invite further confusion and erosion of voter confidence. Our fellow citizens deserve better and expect more of us. I respectfully dissent.”

Thomas noted that ignoring the issue could cause problems in the future.

“We are fortunate that the Pennsylvania Supreme Court’s decision to change the receipt deadline for mail-in ballots does not appear to have changed the outcome in any federal election. This Court ordered the county boards to segregate ballots received later than the deadline set by the legislature. Order in Republican Party of Pa. v. Boockvar, No. 20A84. And none of the parties contend that those ballots made an outcome-determinative difference in any relevant federal election.

“But we may not be so lucky in the future. Indeed, a separate decision by the Pennsylvania Supreme Court may have already altered an election result,” he said, going on to mention a state Senate race.

Thomas stated that the unclear standards are undermining voters’ trust in the system.

“That is not a prescription for confidence,” Thomas continued. “Changing the rules in the middle of the game is bad enough. Such rule changes by officials who may lack authority to do so is even worse. When those changes alter election results, they can severely damage the electoral system on which our self-governance so heavily depends. If state officials have the authority they have claimed, we need to make it clear. If not, we need to put an end to this practice now before the consequences become catastrophic.

“That decision to rewrite the rules seems to have affected too few ballots to change the outcome of any federal election. But that may not be the case in the future,” Thomas warned. “These cases provide us with an ideal opportunity to address just what authority nonlegislative officials have to set election rules, and to do so well before the next election cycle. The refusal to do so is inexplicable.”