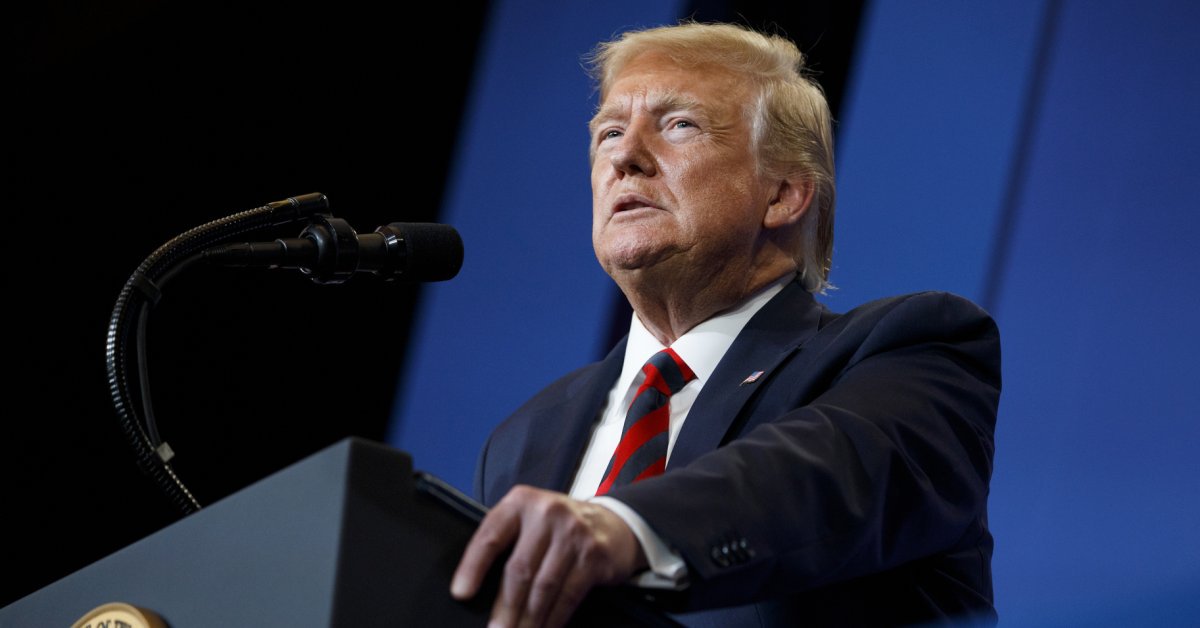 The big question hovering over Washington is will Republican Senators support removing the President from office.

One top Republican stepped forward with some inside information.

And Donald Trump just Trump got hit with this really bad news about Republicans supporting impeachment.

Upon taking over the committee in January, Graham promised hearings to get to the bottom of the Barack Obama Deep State conspiracy to frame President Trump for Russian collusion.

However, in the nine months since that happened Graham has not issued one subpoena, called one witness or held one hearing.

Republicans contrast Graham apparently asleep on the job with Adam Schiff firing off subpoenas like they were out of a cannon and wonder what is going on.

Paul explained to Carlson that while Paul believed Graham wanted to get to the truth, other Republicans pledged their true loyalty to Barack Obama’s Deep State.

You know, I think we’ll have to wait and see. I think he does want to get to the bottom of this. But you’re right, he needs to go out and exercise his power. We’ve been waiting a long time on this.

Some people and I’m not going to say Senator Graham, but there are other Republican senators up here, whose allegiance is more to the deep state than it is to the President.

Carlson asked Paul if this had anything to do with the recent blow up over Donald Trump ending Barack Obama’s disastrous war in Syria, and the Kentucky Senator answered in the affirmative.

… And so this is something that there may be a concern that if we look at the Intelligence state — the deep state — that as we find out things that some of their power may diminish, and so there might be a philosophical difference that he wants them to maintain their power. He wants to maintain the Intelligence Community’s enormous grip on things.

It is no secret that many Republican Senators deep down hate Donald Trump.

These RINO traitors want to go back to the Bush/McCain/Romney days where they fought for open borders, global trade deals and endless foreign wars.

Rand Paul is sounding the alarm at a key moment in the Trump Presidency.

President Trump is trying to fulfill his promise to put America First and bring a close to endless wars in a direct threat to the Deep State’s power.

At the same time, Deep State bureaucrats, Obama loyalists and Republican collaborators are teaming up to stage a coup against the President.

Great American Daily will keep you up to date on any new developments in the Democrats’ impeachment witch hunt.