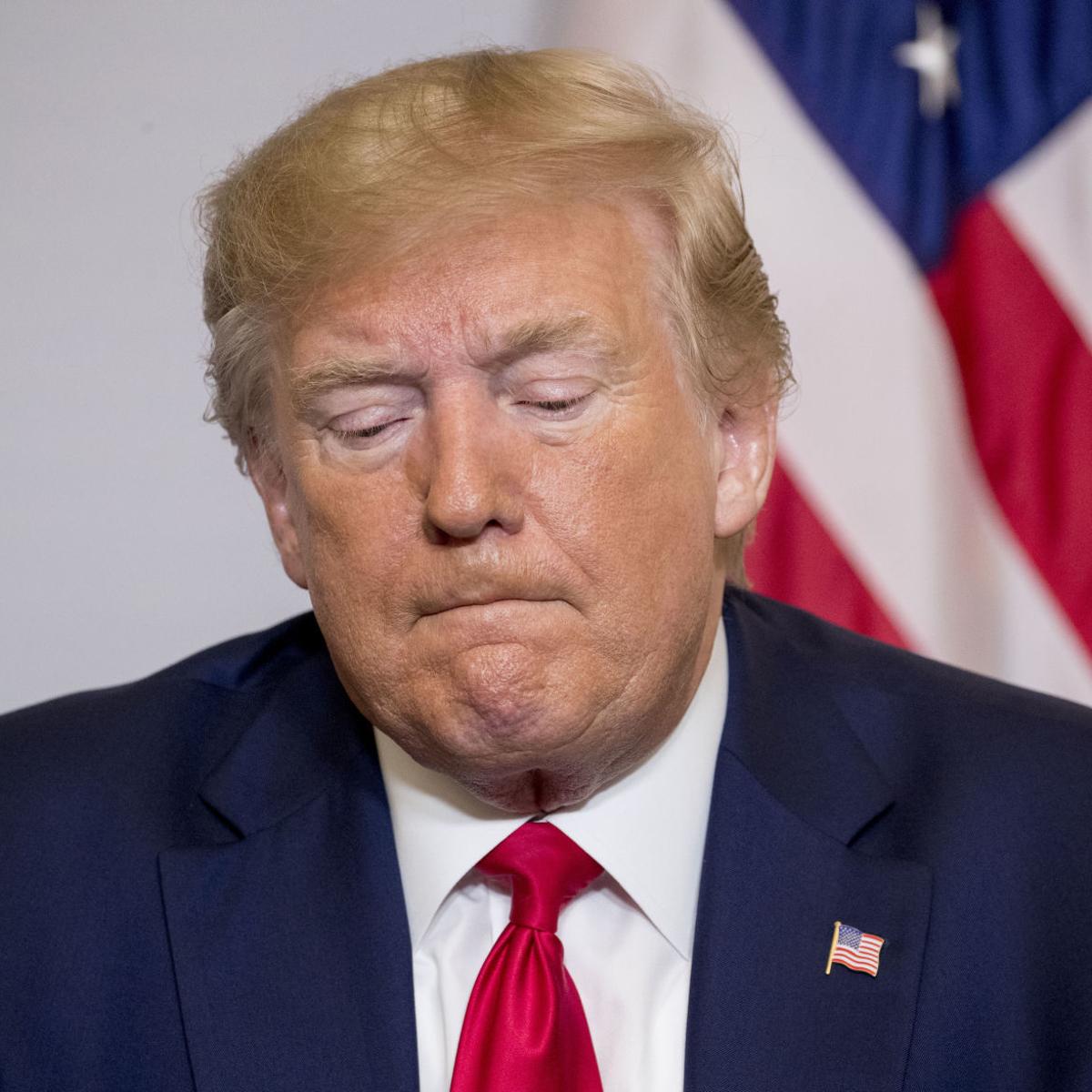 But it also upended the Presidential election.

That became clear when Donald Trump got hit with one question about Ruth Bader Ginsburg that he was not prepared for.

The news broke as President Trump was speaking to a crowd of supporters in Minnesota.

After the President concluded his speech, he left the stage and walked back to Air Force One.

Before boarding, he stopped to chat with the press where he was informed of Ginsburg’s passing.

The President was stunned at the news and took a moment and then praised Ginsburg as an amazing woman that led an amazing life.

News later broke that President Trump intended to nominate a replacement in the coming days.

All eyes then turned to Senate Majority Leader Mitch McConnell to see if he would hold a vote and whip his caucus to confirm the President’s nominee.

The Senate Majority Leader released a statement explaining that the reason the Republicans blocked Barack Obama’s nominee to replace Antonin Scalia was because Obama was a lame-duck President in an election year.

In 2020, Donald Trump was an incumbent President running for re-election and his party controlled the Senate so the circumstances were not the same as 2016.

“In the last midterm election before Justice Scalia’s death in 2016, Americans elected a Republican Senate majority because we pledged to check and balance the last days of a lame-duck president’s second term. We kept our promise. Since the 1880s, no Senate has confirmed an opposite-party president’s Supreme Court nominee in a presidential election year,” McConnell’s statement began.

McConnell noted that Republicans won Senate elections in 2016 and 2018 on the issue of judges and that the Republicans’ majority would work to confirm President Trump’s nominee.

“By contrast, Americans reelected our majority in 2016 and expanded it in 2018 because we pledged to work with President Trump and support his agenda, particularly his outstanding appointments to the federal judiciary. Once again, we will keep our promise,” McConnell added.

Finally, McConnell concluded by stating flat-out that President Trump’s nominee would receive a vote on the floor of the United States Senate.

“President Trump’s nominee will receive a vote on the floor of the United States Senate,” Senate Majority Leader McConnell declared.