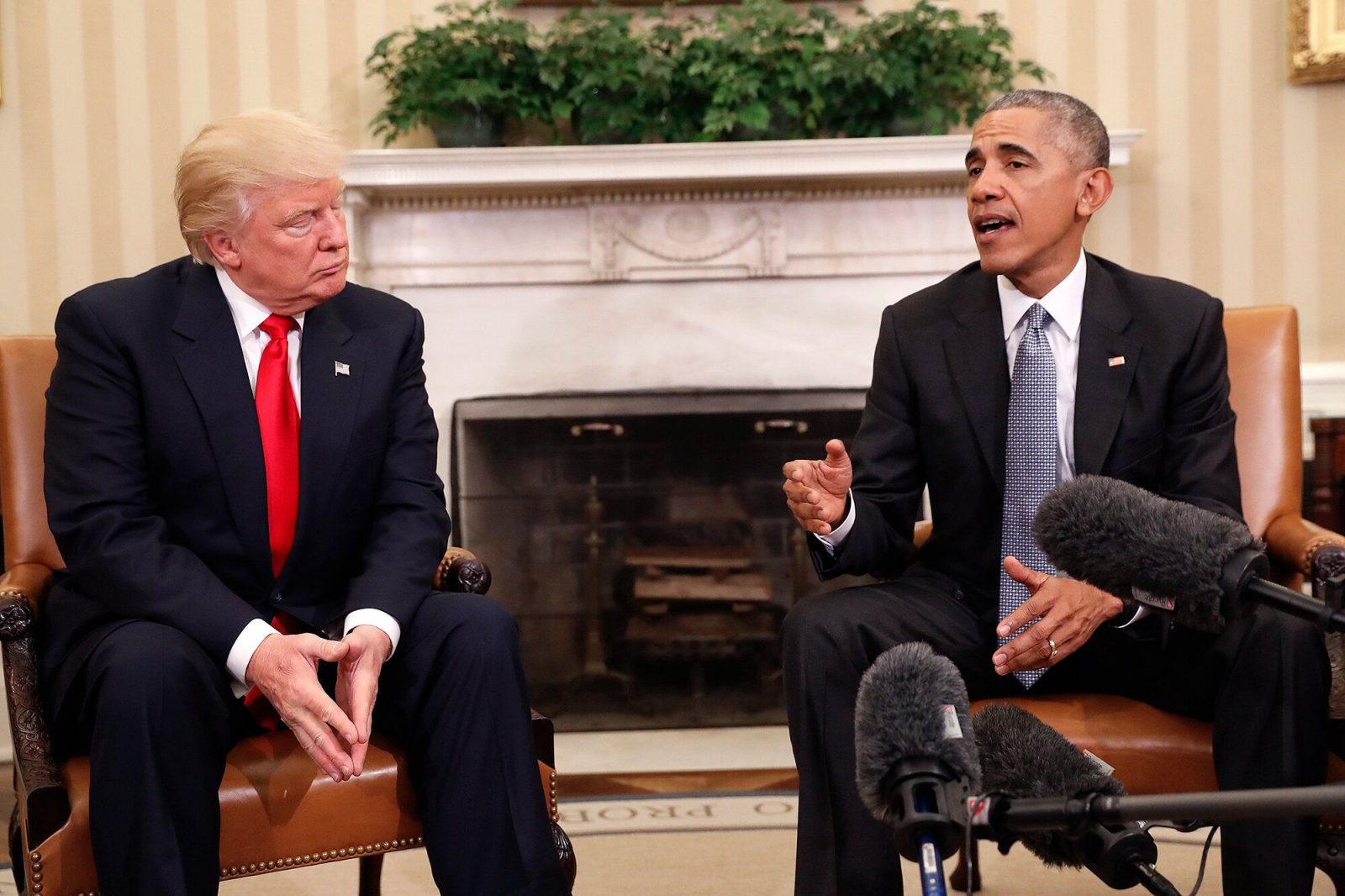 And Donald Trump cleaned up this Obama mess with the stroke of a pen.

Barack Obama was arguably the most radical president the United States has ever had.

Woodrow Wilson, Franklin D. Roosevelt, and Lyndon B. Johnson oversaw disastrous expansions of government, but Obama sought out to take the country even further left.

Not only did he nudge the culture left by dividing the country on identity politics issues—racializing police incidents and enacting transgender social experiments on the military—but he used executive orders to enact policies he couldn’t do legislatively.

Obama populated the administrative state with dedicated leftists in every nook and cranny.

One policy that he put in place as he was going out the door was the Affirmatively Furthering Fair Housing (AFFH) rule.

The rule essentially took away local control from the suburbs and centralized power over those areas.

Trump and HUD Secretary Ben Carson pumped the brakes on the policy, and Trump finally stopped it altogether.

But if Biden is elected, he plans to push the AFFH even further and enshrine it into law if he gets a congressional majority.

One of the consequences of the AFFH is that suburbs would be forced to build high-density affordable housing in their communities, regardless of if the residents want it or not.

Betsy McCaughey of the New York Post laid out even more of the problems with the AFFH:

“Had the rule been implemented nationwide, towns everywhere would have had to scrap zoning, build bigger water and sewer lines to support high-density living, expand schools and social services and add mass transit. All pushing up local taxes. Towns that refused would lose their federal aid.”

This is big government at its absolute worst.

Communities should have a say as to what gets built in their neighborhoods, especially when it impacts them so directly.

This is just the latest move Trump has made to salve the wounds left by the Obama administration.

Trump already made Obama unhappy when he announced that William Barr’s investigation could yield indictments.

Even though Obama is gone, many of his deep state allies are still in place, and Biden has already said he will pick up where their administration left off.

Biden announced a unity pact with lifelong communist Bernie Sanders and rolled out a spending plan straight from the nightmarish Green New Deal.

Democrats are propping up Biden as if he’s some moderate candidate, but he’s not.

He’s only telling voters he’s had a deeply progressive record in the Senate.

Expect more of the same if he were to become president, and expect his running mate to be even further left than him.

The Democrats have lost the plot of America.

The desire to control everyone and everything has been fully exposed.