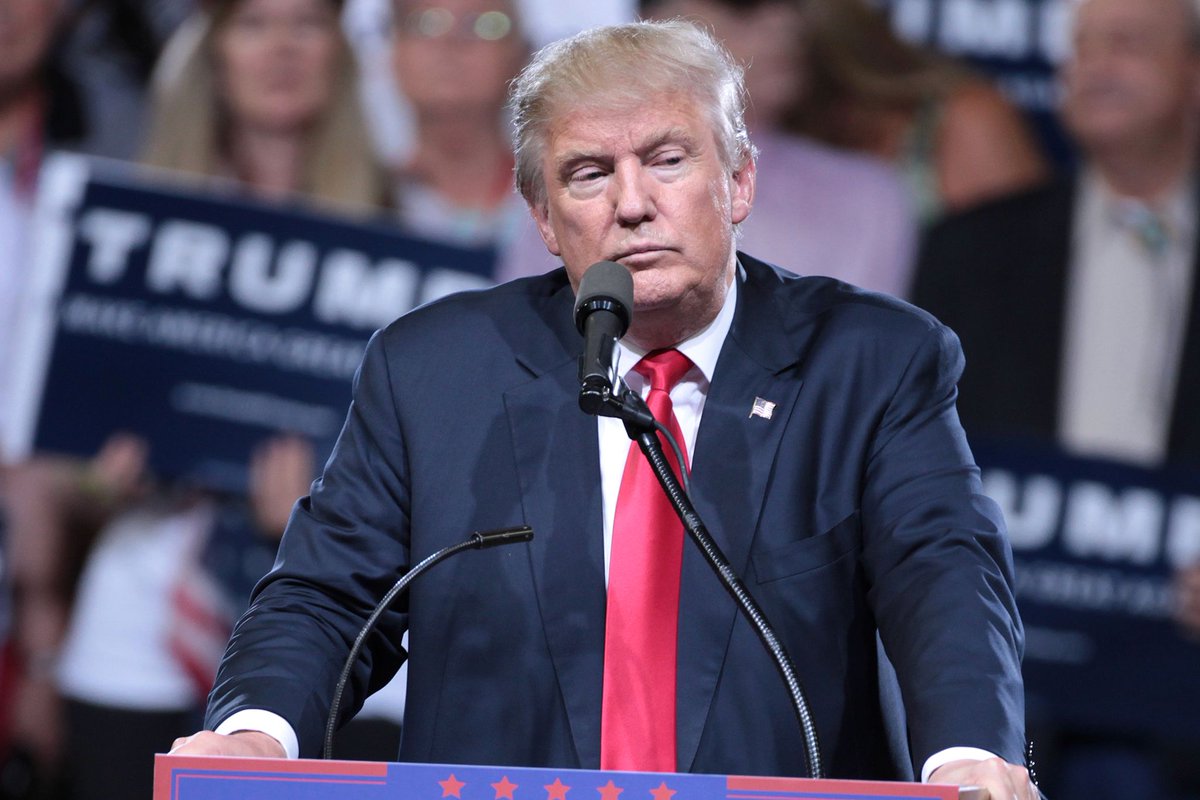 For years Donald Trump has claimed Barack Obama and his allies were guilty of treason.

The fake news media was enraged by this accusation.

But Donald Trump announced they had Barack Obama guilty in this giant scandal.

In March 2017, Donald Trump kicked off a media firestorm by tweeting that he found out Barack Obama ‘tapped his wires’ during the 2016 campaign.

Fake news reporters, Democrats, and even some RINO Republicans ripped Donald Trump as a liar.

As time went on – however – it became clear Trump was telling an awful truth about what really happened during the 2016 presidential campaign.

Even though the FBI obtained the warrant after Page left the campaign, the warrant retroactively allowed the FBI to snoop through Page’s emails from when he was working for Trump, giving the FBI and Obama Justice Department access to campaign communications.

The FBI also dispatched Cambridge professor Stefan Halper as an undercover spy to try and glean intelligence from Trump campaign aide George Papadopoulos about the campaign colluding with the Russians.

Halper also met with other Trump officials during the summer of 2016 as a clandestine operative to further spy on the campaign.

At a rally in Las Vegas, President Trump hammered Obama and his cronies for their role in the political crime of the century.

President Trump told the thousands in attendance “by the way, got caught spying on my campaign.”

“He got caught,” the President added. “We have him cold, now let’s see what happens.”

The crowd responded by chanting “Lock him up!”

To many Trump supporters, this reminded them of the energy and enthusiasm of the 2016 campaign.

That summer and fall, Donald Trump would hold mega rallies with tens of thousands of raucous supporters in attendance.

The crowds would chant “lock her up!” about Hillary Clinton.

In 2016, the polls all said Hillary Clinton would win in a landslide and the “experts” claimed Trump had no path to victory.

Like Hillary Clinton, Biden conducts a toned down campaign schedule.

Hillary Clinton could not handle the rigors of a presidential campaign because of her frail physical health – which was exposed for all the world to see when she collapsed at a 9/11 Memorial in New York City.

Joe Biden rarely campaigns because his handlers know the more the public sees of Biden, the more obvious it is he is going senile.

The only question remaining is if the result will be the same.