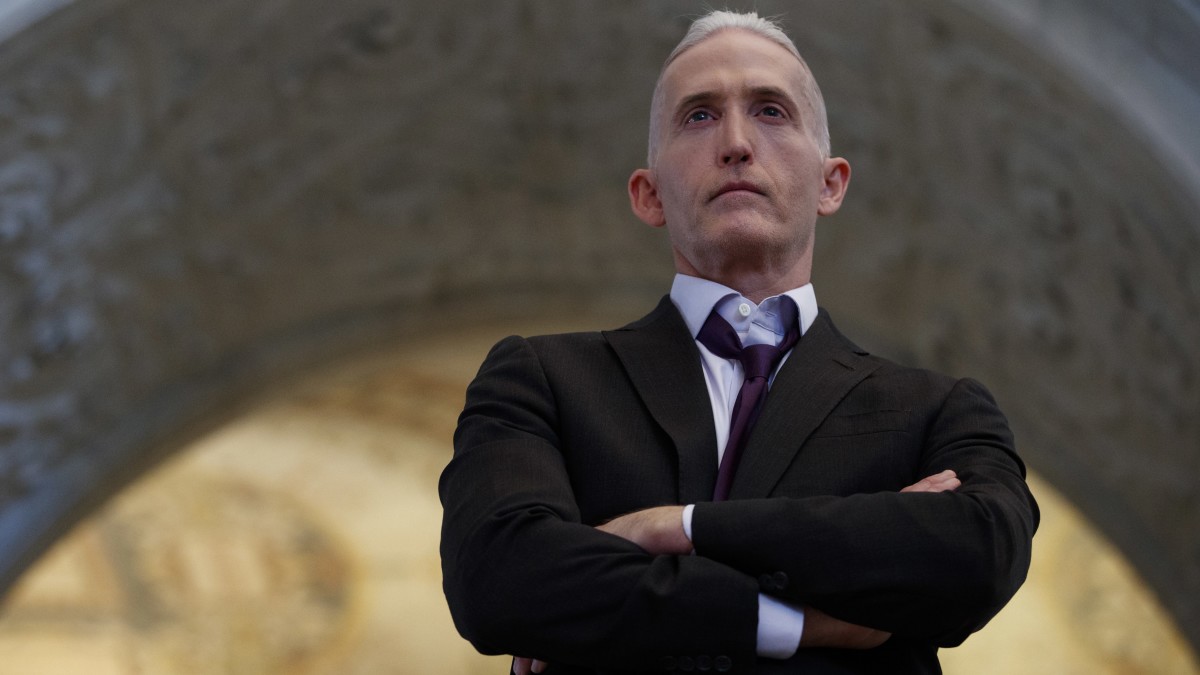 A growing crisis in the Democrat Party could upend Washington.

Speaker of the House Nancy Pelosi is at the center.

And Trey Gowdy had some bad news for Nancy Pelosi about a scandal that could end her.

Fang Fang cultivated a political and romantic relationship with Swalwell that paid off in the end when Swalwell won an assignment on the House Intelligence Committee.

Seventeen top Republicans, including House Minority Leader Kevin McCarthy, identified Swalwell as a national security risk due to being compromised by a spy from America’s greatest enemy.

“Congressman Swalwell has yet to explain what his relationship was with the suspected spy. This feels like, Trey, this just got a little bit more heated, more important to pay attention to,” Faulkner stated.

“It’s the hardest committee in all of Congress to get on,” Gowdy replied.

Gowdy expressed his bewilderment that House Speaker Nancy Pelosi could not find a Democrat that wasn’t compromised by a Communist Chinese spy to sit on the committee that handled America’s most sensitive secrets.

“Kevin is 100% right. There are 230 members of the House. You can’t find one that wasn’t dating a Chinese spy?” Gowdy continued. “Out of all 230, you can’t find a single member on the Democrat side that wasn’t involved in a relationship, which he won’t even tell us what it was, Harris. He won’t say whether he was sleeping with her or not. He says it’s classified. How? How is that classified, Eric? I mean you want people to not find out about it but it’s not classified.”

Gowdy explained that Swalwell sat on the Intelligence Committee because he was a loyal stooge Adam Schiff depended on to do his dirty work.

“This is the only reason he is on it. Having to work with him, he is eminently replaceable. I can promise you that,” Gowdy explained.

What Trey Gowdy meant is that Schiff could count on Swalwell to live on cable news for two years and spread lies about Donald Trump being a Russian agent and colluding with Vladimir Putin during the 2016 election.

But this could come back to bite Pelosi.

In the 2022 midterms, Republicans will surely make Pelosi looking the other way as Swalwell was compromised by a Communist Chinese spy an example of the culture of corruption Pelosi fostered in the House of Representatives.

And that argument could help create tailwinds that push Republicans back into the majority.