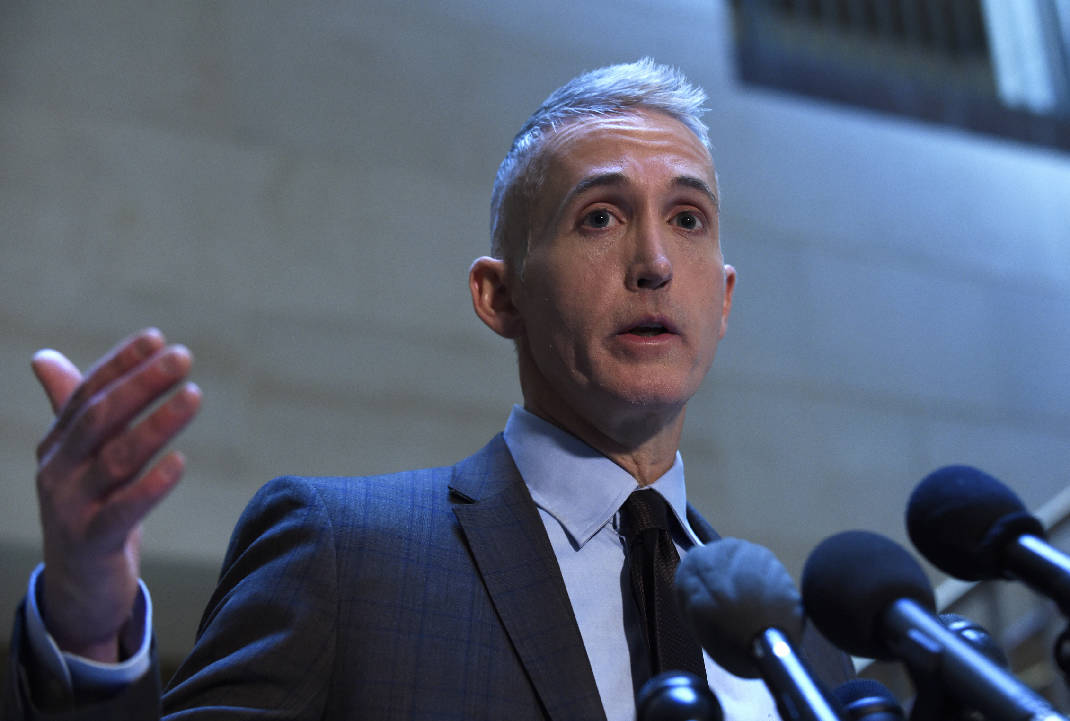 Special counsel Robert Mueller had one last card to play to force Donald trump from office.

Attorney General William Barr’s decision to release a redacted version of Mueller’s report to both Congress and the public represents a turning point in the Deep State plot against the President.

This is the moment where Mueller puts all his cards on the table.

Of course the American people already know the headlines of the report – that Mueller found no evidence of criminal conspiracy between the Trump campaign and the Russians, nor did he bring charges for obstruction of justice against the President.

Trey Gowdy went on TV and shocked viewers when he stated he did not think that Attorney General Barr should release the report.

“This is going to be an evidentiary summary without a verdict,” Gowdy told Fox News.

“Tomorrow’s going to do nothing but validate what your previously held conviction is, which is why I’m not a fan of releasing the report,” the former South Carolina Congressman began.

Gowdy spoke from his experience as a prosecutor and stated that in every case there is always evidence on both sides of the argument, but that in this case, there is no jury to determine guilt or innocence.

“At some point, someone has to say the more credible evidence is on this side, and that has to be a jury that hasn’t already made up its mind.”

“If you don’t like Trump, you’re going to seize on something,” Gowdy continued.

“Someone’s going to seize on something they consider to be ‘evidence,’ and they’re going to use that to extrapolate and try to reach a conclusion. That’s why you need a jury that’s impartial, and we don’t have that.”

Gowdy then threw a wet blanket on the idea that the full Mueller report will somehow change anyone’s mind about Donald Trump.

“I’ll bet you can’t find a single person tomorrow who says his or her opinion has changed on President Trump or the House Democrats,” Gowdy concluded.

The House of Representatives can impeach Donald Trump anytime they want.

“High crimes and misdemeanors” has no legal definition.

Impeachment is a political question, and since the Democrats have a majority in the House, they can pass articles of impeachment at any moment.

But to convict Trump in the Senate requires a two-thirds vote.

That means 20 Republicans will have to break ranks and join the Democrats.

The only way to drive a wedge between those Senators and President Trump would be if Republican voters abandon the President.

And as Trey Gowdy pointed out, there is no chance that will happen.

That’s because prosecutors speak through indictments.

By not bringing indictments on conspiracy with Russia or obstruction of justice, Mueller spoke volumes about how two years of investigating amounted to nothing.