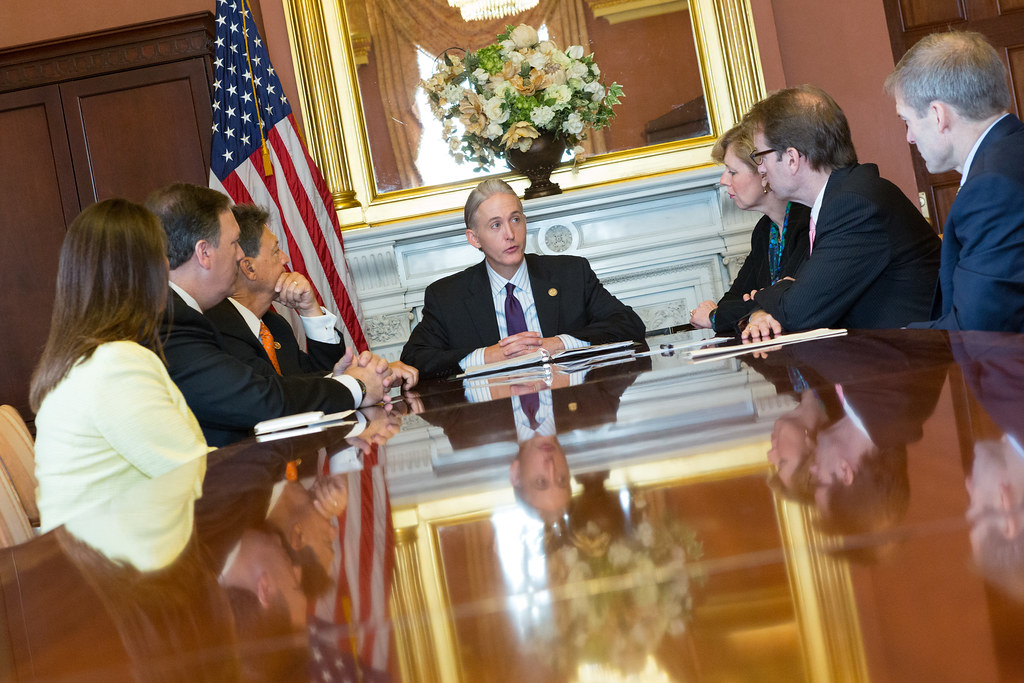 Anti-Trump forces in the Washington swamp think they can pull a rabbit out of their hat.

And then Trey Gowdy revealed one truth and now nothing will ever be the same.

Democrats plan to parade Mueller before the TV cameras on July 17.

Gowdy predicted that the hearing would be a “freak show.”

Gowdy also warned Republicans to stick to what they can prove about the bias and criminality of the FBI’s Russia investigation instead of promising more bombshells down the road.

“Republicans have got to get better at not always promising what’s getting ready to come. Look at already exists,” Gowdy told Hannity.

“Look at what Horowitz found! Strzok and Page with a historic level of bias. You have a dossier that was used in a court pleading that was not verified. You have Steele, who was defrocked as a source but yet continue to provide information to as the world’s premier law enforcement agency, and you’ve got a DOJ senior official in Bruce Ohr who is in the chain of evidence from Fusion GPS to the DOJ. We shouldn’t have to promise anything else! That ought to be enough for my fellow citizens to say, you know what, something ain’t right!”

Hannity then asked Gowdy how Mueller would explain his probe veering off into investigating Michael Cohen and Paul Manafort for financial crimes unrelated to the 2016 election.

Gowdy stated that Mueller would stick to the report and the mandate he received from Deputy Attorney General Rod Rosenstein to explain why an investigation that began with looking into Russian collusion ended in guilty pleas on campaign finance and other charges that had nothing to do with the Russians and hacked emails.

“I think what is going to say on that, John Ratcliffe and I were discussing it over the weekend, I think what he’s going to say, that is not what Rod Rosenstein asked me to do. I did what the acting DOJ age he asked me to do, which is look at — go back to Rod’s memo. What did Russia do in 2016? And then a specific reference to the Trump campaign. I think that is Mueller’s out. His out on when did you go there was no collusion, is going to be when we interview the last witness,” Gowdy answered.

Republicans are not going to get any new information out of Mueller.

According to Trey Gowdy, the Democrats and Mueller will try to make the special counsel’s report sound as ominous as possible.

Gowdy believes that if Republicans can stick to the known facts about the anti-Trump bias that infected the Mueller investigation, then Trump’s defenders in Congress will have enough ammo to bring down Mueller’s charade once and for all.