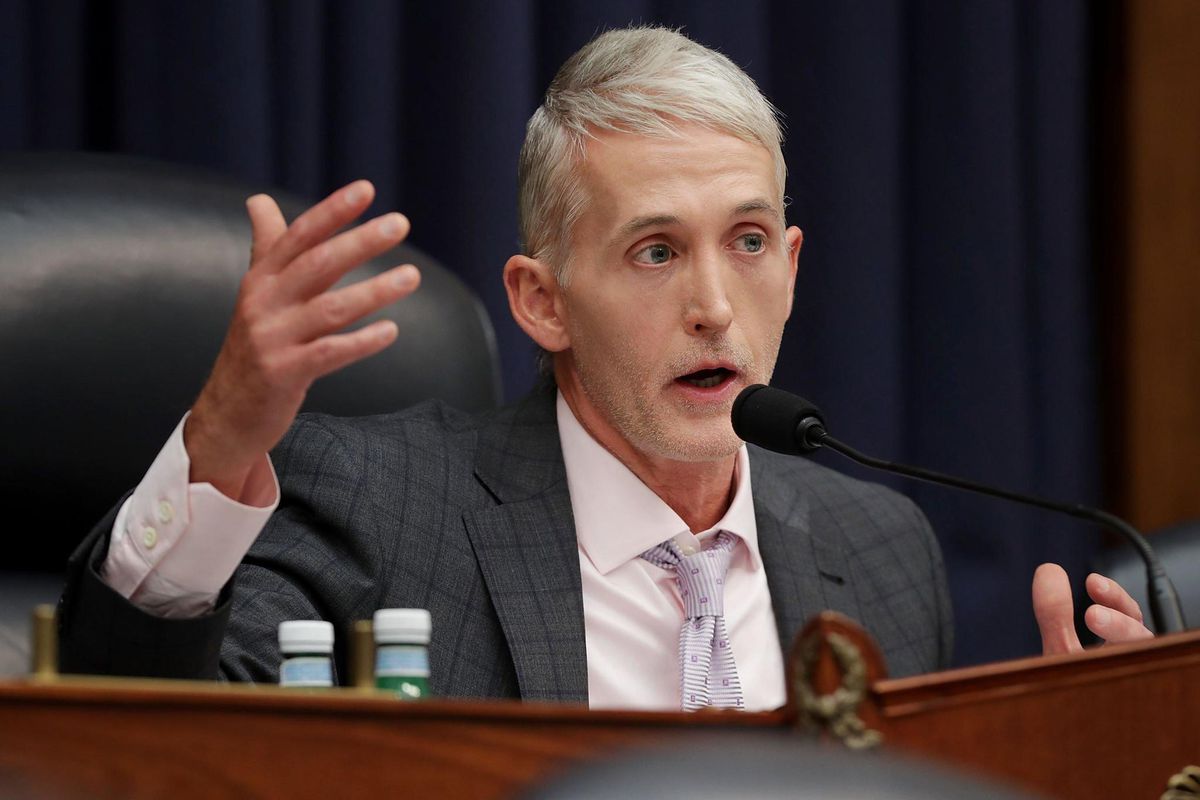 Trey Gowdy is one of the most respected Republicans when it comes to investigations and criminal matters.

Now, Gowdy has all hell breaking loose in the Republican Party.

And that’s because Trey Gowdy made one prediction that took Donald Trump totally by surprise.

United States Attorney John Durham is in the final stages of his criminal investigation into the origins of the Russian collusion hoax.

Trey Gowdy served on the Intelligence and Oversight Committees in the House of Representatives and he knows the ins and outs of this case.

And in an appearance on “Fox News Sunday Morning Futures,” Gowdy delivered a preview of where he thought Durham’s investigation would end up.

Gowdy told host Maria Bartiromo that he expected Durham to issue a thorough report laying out the facts as he discovered them.

But Gowdy let the air out of the balloon for President Trump and his supporters by predicting there would be no more indictments beyond FBI lawyer Kevin Clinesmith’s guilty plea for doctoring an email as part of the application process for a FISA warrant to spy on former Trump campaign aide Carter Page.

“Whether or not there’ll be more indictments or not, I don’t know and I like to assume that there will not be,” Gowdy continued.

Strzok – who signed off on the Russian hoax as head of counterintelligence at the FBI and then was removed from the Mueller investigation and later fired because of his anti-Trump text messages describing an insurance policy to bring down Trump – boasted that he was not a target and did not foresee any more indictments.

“I have not,” Strzok said when asked if he had been interviewed.

“With regard to government employees working on the case? Not at all,” Strzok continued.

The FBI clearly broke the law in the Carter Page FISA warrant application.

FBI agents and Director James Comey misled the FISA court about the origin of the Christopher Steele dossier as well as its reliability.

Many Americans believe someone needs to be held accountable for those misdeeds.